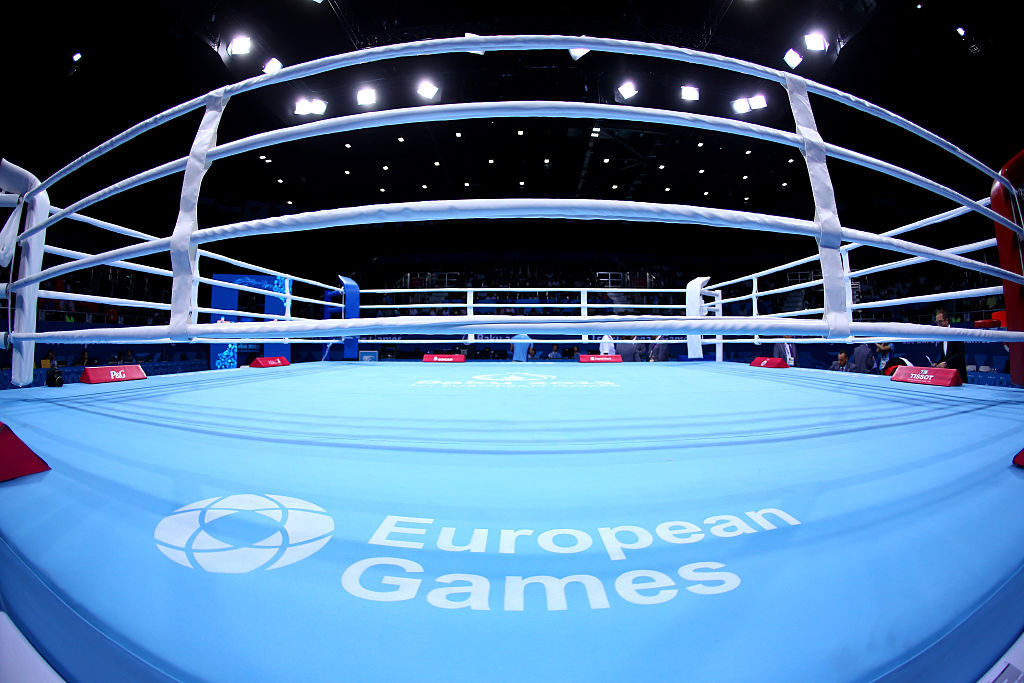 European Boxing Confederation (EUBC) President Franco Falcinelli remains hopeful the sport will feature at the 2023 European Games despite being left off the preliminary programme for the event in Krakow-Małopolska.

Falcinelli told insidethegames the EUBC was "very disappointed" with the omission of boxing, which appeared at the first two editions of the European Games in Baku and Minsk, and claimed it was not linked to the crisis at the International Boxing Association (AIBA).

The Italian, an AIBA vice-president, said the European Olympic Committees (EOC) had told the EUBC that nothing concrete had been decided regarding the sports programme for the 2023 Games.

The EUBC head said he expressed "deep concern" in a letter to EOC Acting President Niels Nygaard following last month's announcement of the preliminary list of sports for the third European Games, which is subject to final negotiations with each of the European and International Federations.

"Of course, the EUBC was very disappointed, because in the previous editions we worked hard for the best success of boxing in the European Games which was not enthusiastically received by other Olympic sports," Falcinelli said.

"On behalf of the EUBC Executive Committee and of the entire European boxing movement, I sent a letter to the EOC President and the Local Organising Committee Board Members, pointing out our deep concern and our strong aspiration to be part of the next edition of the European Games.

"The EOC Acting President Mr. Nygaard, secretary general Raffaele Pagnozzi and the chairman of the Coordination Commission Hasan Arat have assured that nothing has been decided and thanked for our expression of interest on the European Games 2023."

AIBA is suspended as the Olympic governing body for the sport but is free to play a role in organising other events outside of the Games, and Falcinelli believes the decision from Krakow-Małopolska 2023 to omit boxing is not related to the longstanding issues at the embattled governing body.

"Even if the EUBC is a continental body belonging to AIBA, continental competitions have an autonomous role with respect to the political events of the International Federation," he said.

"When we decided to be part of the first edition of the European Games in Baku 2015, the EOC asked the EUBC directly and not AIBA to include boxing in this continental event.

"Therefore we are confident that the organisational autonomy remains out of any influence linked to the current situation of AIBA."

Ski jumping, mountain running and rugby sevens are among the sports on the provisional programme for the 2023 European Games.

Beach handball, breaking, modern pentathlon, mountain running, rugby sevens, sport climbing and weightlifting could all make their debut at the continental Games after being included on the list.