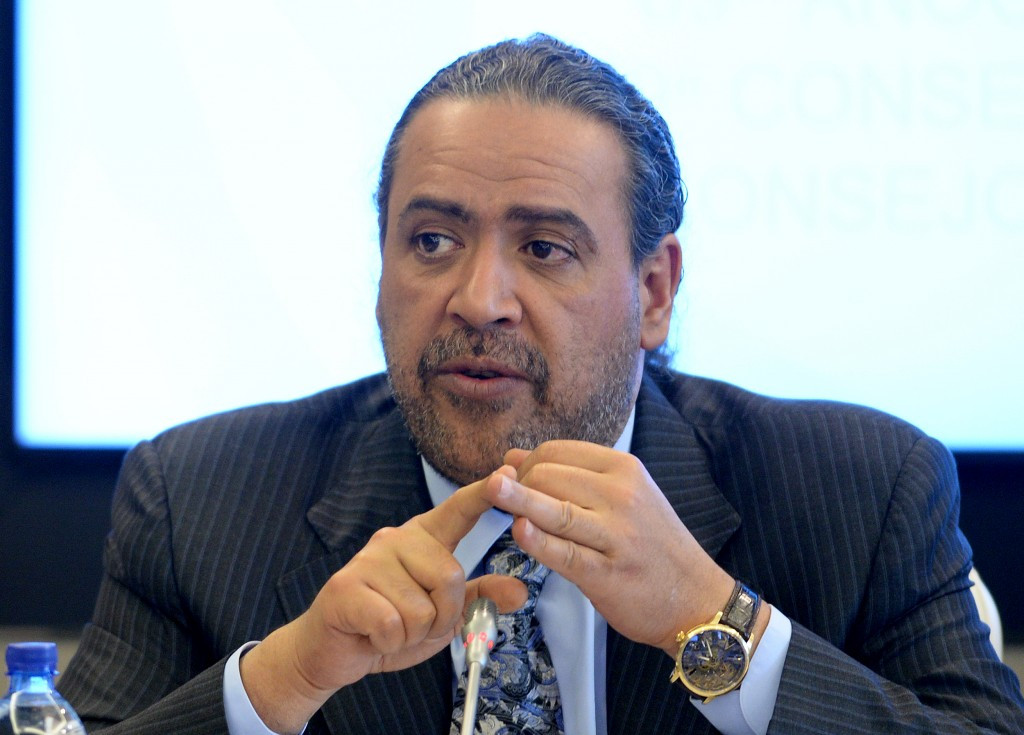 A total of 399 athletes from 69 countries competed at the event at Lusail Multipurpose Hall in the nation's capital, which concluded on Wednesday (January 13).

It went ahead despite host nation Qatar having little preparation time.

The event was the first major sports competition held in Doha since it was awarded the 2030 Asian Games by the OCA last month.

"The Doha World Judo Masters has been added to the list of successful tournaments organised in Doha, especially in light of the COVID-19 conditions, and we are happy to return to Doha once again, the sports capital of the Asian continent," Sheikh Ahmad said, according to Qatari daily newspaper The Peninsula.

"During my meeting with the various judo sports leaders and those present in the championship, all of them praised the good quality of the Qatari organisation, and considered it one of the best Masters tournaments."

The World Judo Masters are traditionally held annually, with the 2018 and 2019 editions being held in Guangzhou and Qingdao in China, respectively.

The 2020 Masters were cancelled due to the COVID-19 pandemic, but Doha stepped in to host the 2021 event despite the ongoing threat of COVID-19.

After the conclusion of the Masters, Vizer also praised the tournament.

"The Doha World Judo Masters is a great success from all points of view," said Vizer.

"We have great champions and fantastic organisation despite the global health situation.

"The Organising Committee did everything possible to make the event a success.

"I want to thank the authorities of Qatar and Sheikh Tamim bin Hamad Al Thani, as well as the national federation of judo, their President Khalid Hamad Alatiya and his team, who did an amazing job.

"We must also recognise the efforts of the QOC and its President, Sheikh Joaan.

"Everyone can be really proud of what had done in Doha.

"We had the best of the best athletes in the world present."

Doha is set to host the IJF World Judo Championships in 2023.

France topped the medal table at the 2021 World Judo Masters, finishing with five golds, one silver and one bronze.