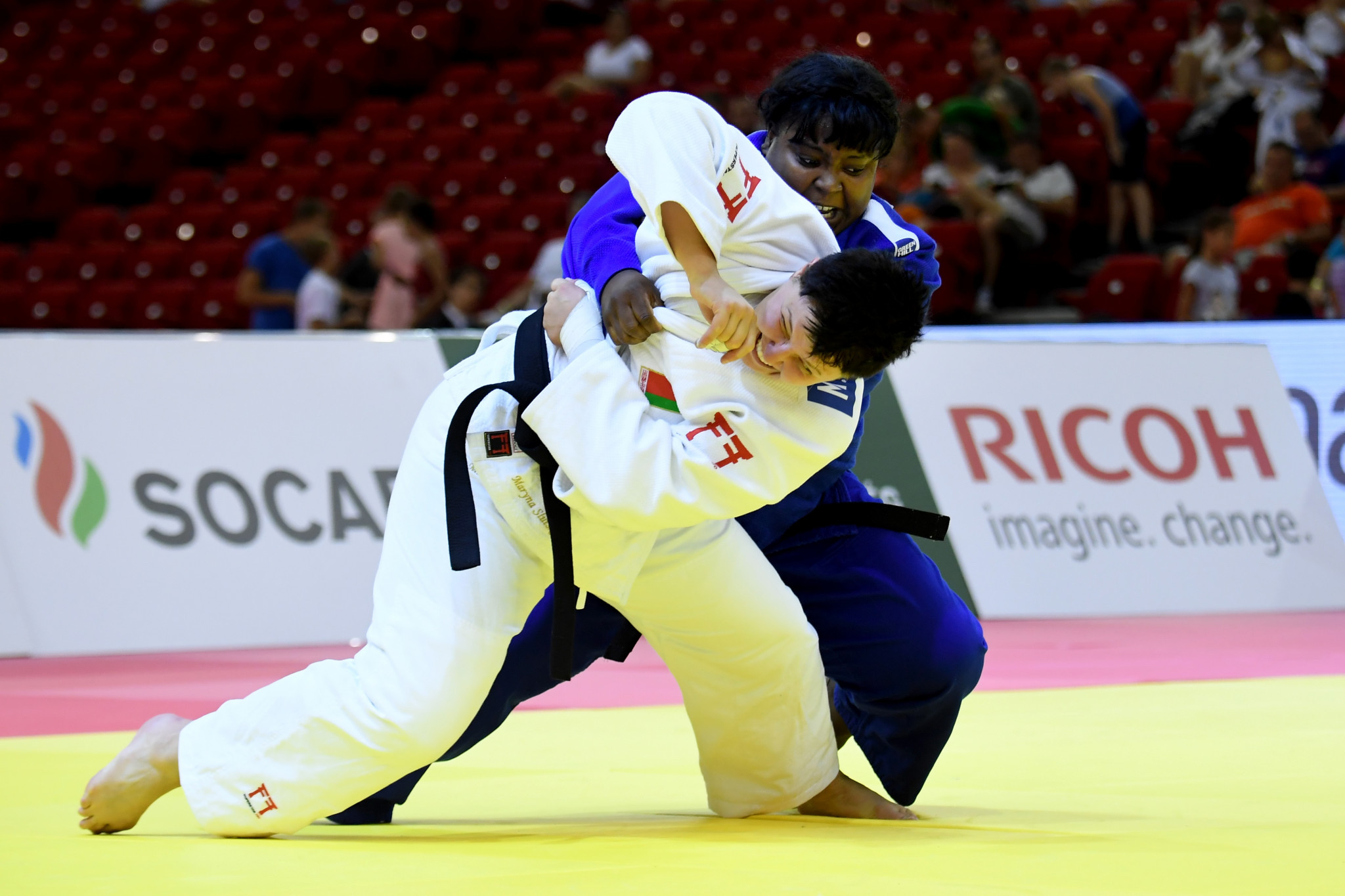 International Judo Federation (IJF) has confirmed the initial schedule of events for the 2021 season, subject to the coronavirus situation.

The IJF World Tour season is due to begin from January 11 to 13 when Qatar’s capital city Doha is set to host the World Judo Masters event.

The season opener is expected to feature top judokas with points on offer for the world rankings.

Judokas could secure 1,000 points by winning their category at the Tel Aviv Grand Slam event from February 18 to 20, with the competition having been upgraded from Grand Prix level.

Uzbekistan’s capital Tashkent will host a Grand Slam competition from March 5 to 7, with athletes then set to travel to Tbilisi in Georgia to compete from March 26 to 28.

Antalya in Turkey is due to host the fourth Grand Slam event of the season between April 1 and 3.

The Paris Grand Slam competition has been scheduled for May 8 to 9.

The competition in France’s capital city has typically been held in February, but has shifted back this year.

Competition is due to run from June 6 to 13 at the László Papp Budapest Sports Arena.

The World Championships will serve as the final qualification event for the rescheduled Tokyo 2020 Olympic Games.

The IJF has said more events could be added to the season’s calendar at a later date should the coronavirus situation improve.