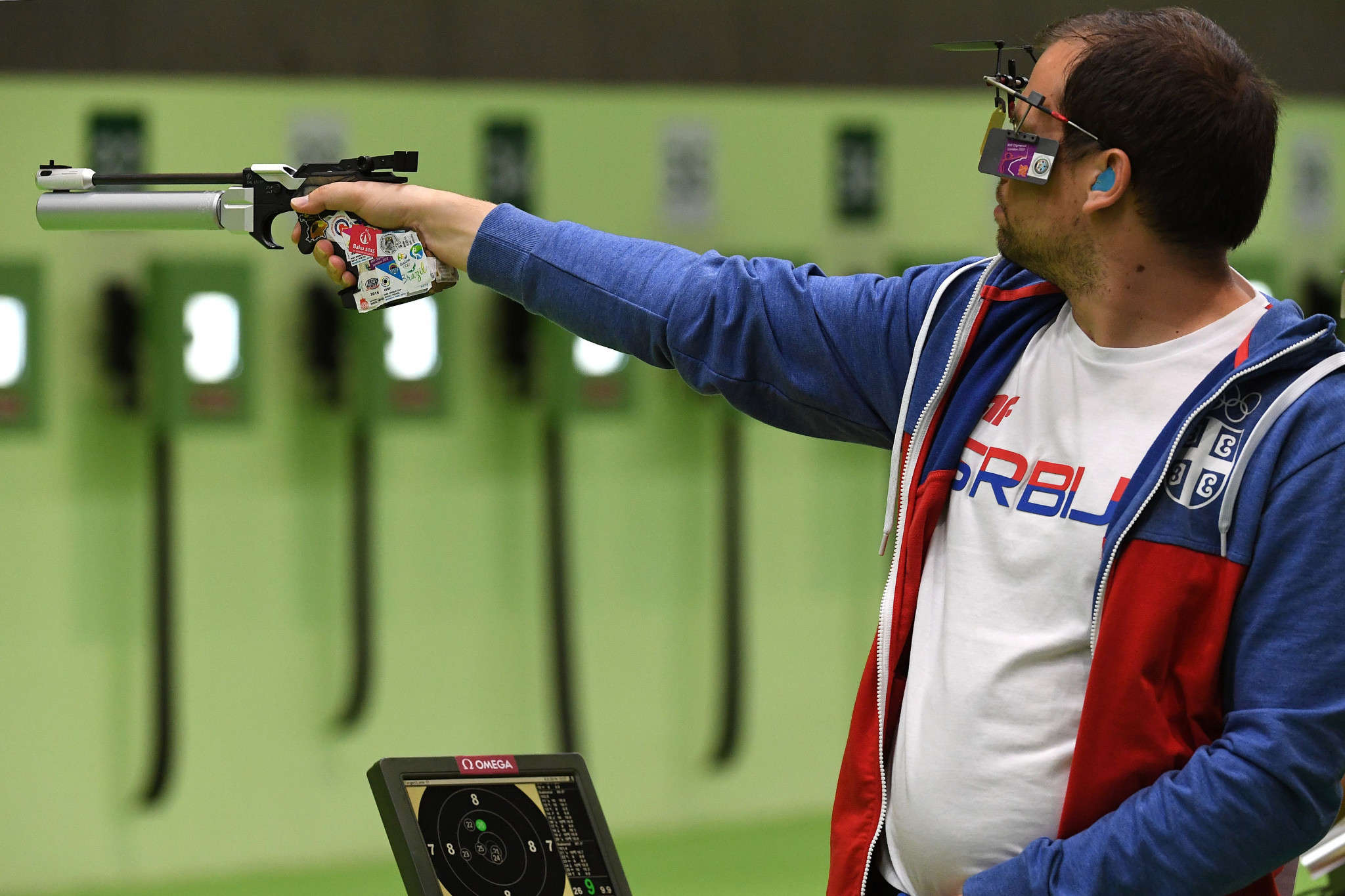 Shooters aiming to compete in the 10-metre air rifle and 10m air pistol disciplines at Tokyo 2020 have been handed a lifeline after Croatia agreed to merge two events into one European Shooting Championships.

Lohja in Finland was originally scheduled to host the European 10-metre Championships in rifle, pistol and running target from February 26 to March 6 only for the coronavirus pandemic to force those plans to be altered.

But the Croatian Shooting Federation has stepped into the breach, offering to stage the competition in Osikej alongside the European Championships in shotgun, 25m pistol and 50m rifle.

The combined event is now due to be staged in May with six quota places up for grabs in the two 10m disciplines as well as a further 10 spots on offer across the other three categories.

The International Shooting Sport Federation (ISSF) has approved the move presented by the European Shooting Confederation and asked the International Olympic Committee to make amendments to the qualification rules issued in May last year to accommodate the changes.

"The ISSF supports the decisions of the ESC Presidium and is very happy that the Croatian Shooting Federation is willing to organise the 2021 European Championship 10m granting the athletes the possibility to compete at high-level in this Olympic shooting discipline," the statement from ISSF read.

"We also hope that by the end of spring 2021 the situation will allow athletes from all European nations to take part in the Olympic qualification.

"This approach best corresponds to the principle of earning quota places on the field of play."

Should the European Shooting Championships not be able to take place, continental rankings as of May 31, 2020 will be used to allocate Tokyo 2020 berths instead.

Including team events, a maximum of 360 places are available for the Games.

The quota places in the shotgun, 25m pistol and 50m rifle were due to be allocated at the 2020 European Shotgun Championships in Châteauroux in France and the 2020 European Olympic Qualification Championship in Plzeň in the Czech Republic, before the events were cancelled because of the global health crisis.