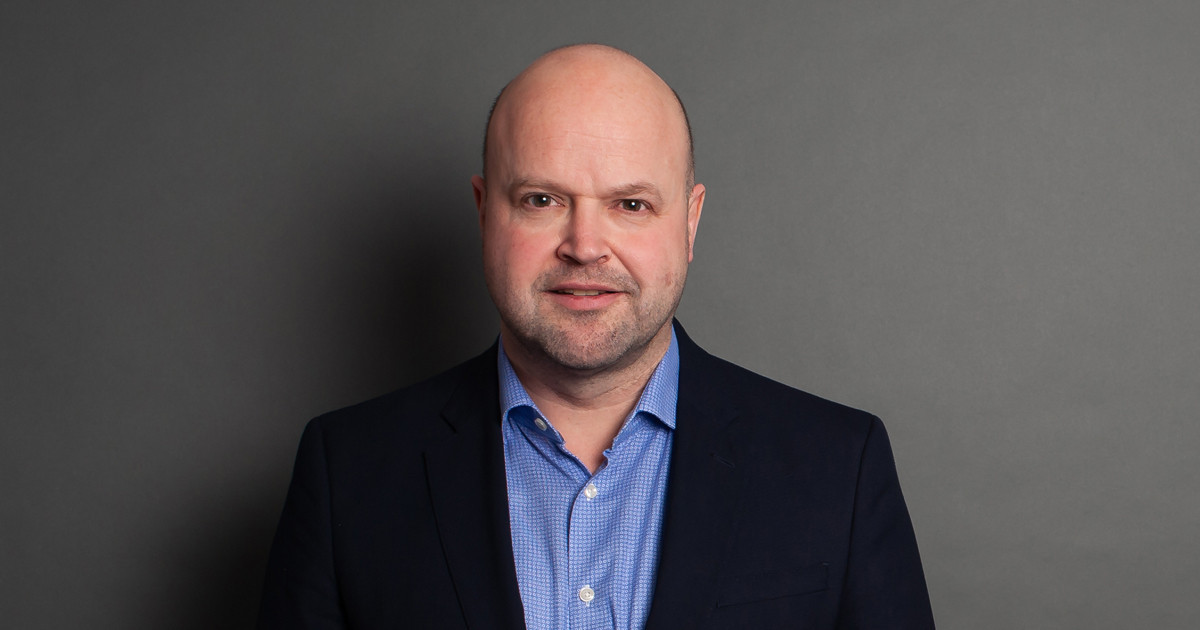 The former chairman of the World Anti-Doping Agency (WADA) Compliance Review Committee (CRC) has defended the recommendation to impose a four-year package of sanctions on Russia after criticism from a senior Olympic official in the country.

Pozdnyakov also told Russia's official state news agency TASS Taylor and the committee had gone "far beyond" their authority by recommending the sanctions, which included a ban on the Russian flag and name at the 2020 Olympic Games in Tokyo and Beijing 2022.

The Court of Arbitration for Sport (CAS) last month halved the period where the sanctions apply from four years to two.

Sport's highest court faced criticism after the panel overseeing the case significantly watered down elements of the punishments, imposed by WADA based on the CRC recommendation.

"In this case, common sense prevailed over some elements of hatred of our country, one single British lawyer," Pozdnyakov said.

Taylor dismissed the claims made by the ROC President, telling insidethegames the CRC had made its decision based on "irrefutable evidence" and that the committee would have made the same recommendation irrespective of the country involved.

"The CRC acted in response to irrefutable evidence of tampering with data by the Russian authorities," the British lawyer said.

"Its response would have been the same whatever the country involved.

"What the CRC has always said is that the consequences for tampering with the data need to be strong enough to deter the Russian authorities from corrupting the system again in the future, and so give confidence to athletes and other stakeholders that the anti-doping system is able to withstand even state-sponsored attacks.

"I stand by that principle, which the CAS panel fully endorsed in its recent decision."

Taylor also said he was hopeful the CAS panel's decision to reduce the sanctions would be a significant enough deterrence.

"The CAS panel only disagreed with the extent of the consequences recommended by the CRC - it considered that lesser consequences would be sufficient to deter repetition," he added.

"I hope they are right about that."

The Russian nation's flag and anthem has been banned from Tokyo 2020 and Beijing 2022, while the country is also barred from hosting major events such as World Championships and the Olympics.

Russia must be stripped of any World Championships it has already been awarded under the terms of the CAS verdict.

While Russian athletes will have to compete as neutrals at the Olympics and World Championships, the word "Russia" will be permitted on uniforms and the criteria for them to be eligible is considerably more lenient than WADA had wanted.

Sanctions against the ROC, including banning Pozdnyakov from attending the Games, and the Russian Paralympic Committee (RPC) were also overturned by the CAS.

A spokesperson for WADA also dismissed the claims made by the ROC President.

In a statement, the spokesperson told insidethegames the CRC recommendations "were not imposed by any individual" and had been "unanimously approved by the six-person CRC and then by WADA's 12-member Executive Committee that included representatives of sports, Governments and athletes".

"The legal process that held the Russian authorities to account for the manipulation of data from the Moscow Laboratory....was fair and robust at all stages under the International Standard for Code Compliance by Signatories, as was recognised by the CAS in its recent decision," the spokesperson said.

"WADA remains disappointed, however, that CAS did not impose the same strong consequences we had recommended for a four-year period, which we felt were proportionate and reasonable."