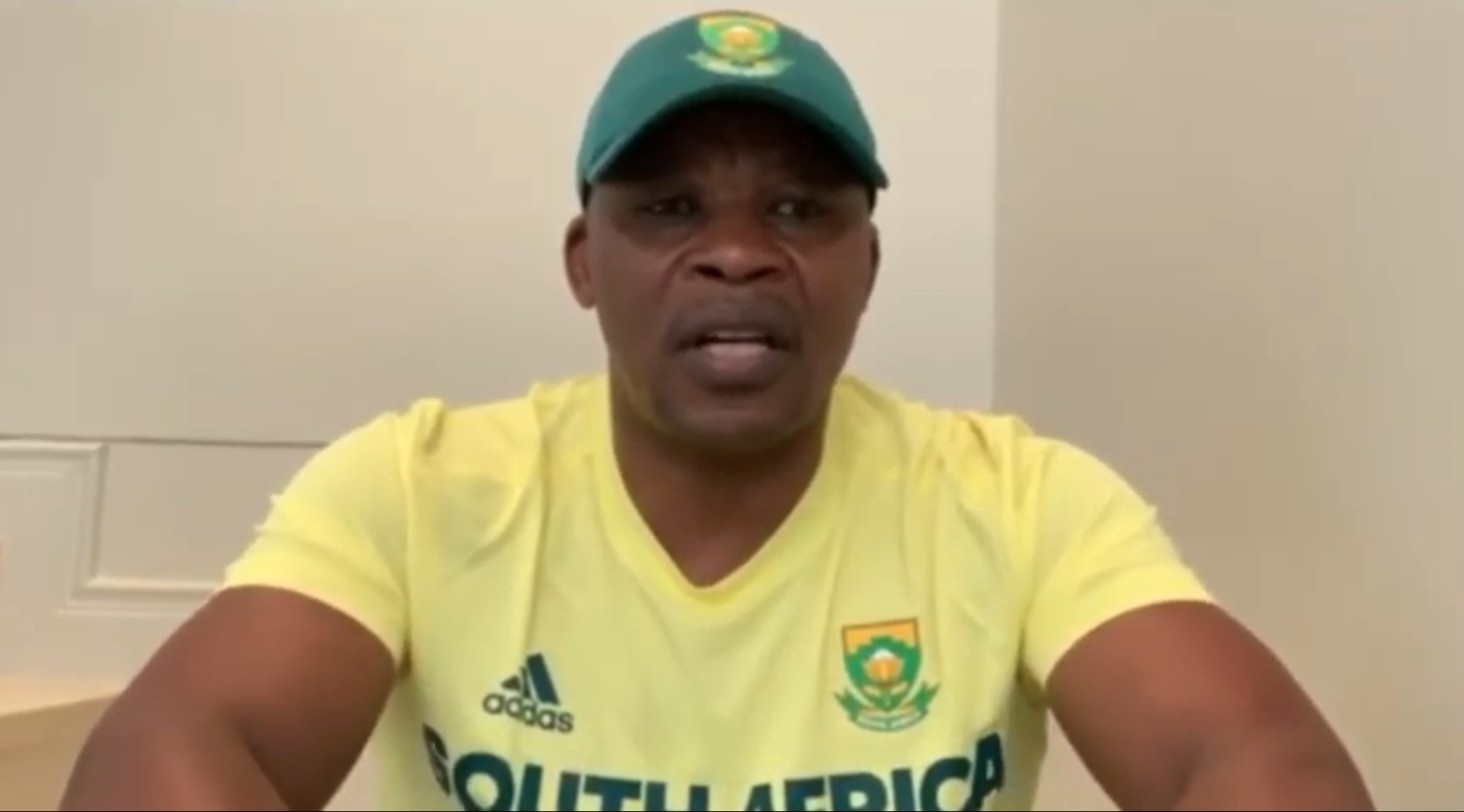 Athletics South Africa President Aleck Skhosana is confident world champion long jumper Luvo Manyonga can clear his name before the Tokyo 2020 Olympic Games after he was provisionally suspended for missing three tests in a 12-month period.

"We are disappointed in his suspension and we believe he will be able to interact with the AIU and be able to clear his name, as he is required, because he needs to provide reasons to why and what happened and why he did not present himself for whenever he was required to do so," Skhosana told Eyewitness News.

Manyonga said on social media there is "much more information that can be shared with regards to this provisional suspension".

If Manyonga is found to be guilty, he will banned from competing until approximately December 2022, meaning he would miss the 2022 World Athletics Championships as well as this year's postponed Tokyo Games - which could be the 30-year-old's last opportunity to win Olympic gold.

Skhosana believes that Manyonga will be fully compliant considering his experience.

"He knows these things, he's done it before," said Skhosana.

"The compliance issues, he knows them, and I am sure he does have a reason why he did not present himself or share his whereabouts.

"We hope for the best for him that he will be able to clear this before the Olympics and get to focus on the Games and other competitions."

Manyonga has faced issues regarding anti-doping in the past after he admitted to having an addiction to tik, a local variant of crystal methamphetamine.

In 2012, he tested positive in-competition and admitted to using tik for non-performance enhancing reasons, resulting in a suspension.

He served an 18-month suspension, instead of two years, after the panel took into account his addiction and his poor family background.

Since attending rehabilitation, he has reportedly stayed clean from drugs and credited his strength and conditioning coach, John McGrath, for his recovery.

Manyonga's former coach Mario Smith, who helped to financially support the poor athlete in his early years of competing, died in 2014 following a car crash on the way to training with the long jumper, causing Manyonga to briefly relapse.

He began full-time training again in 2015 and won the world title in London two years later.

Last month, Manyonga stated that he was clean, but was not training, raising doubts about his preparation for the upcoming Olympics.