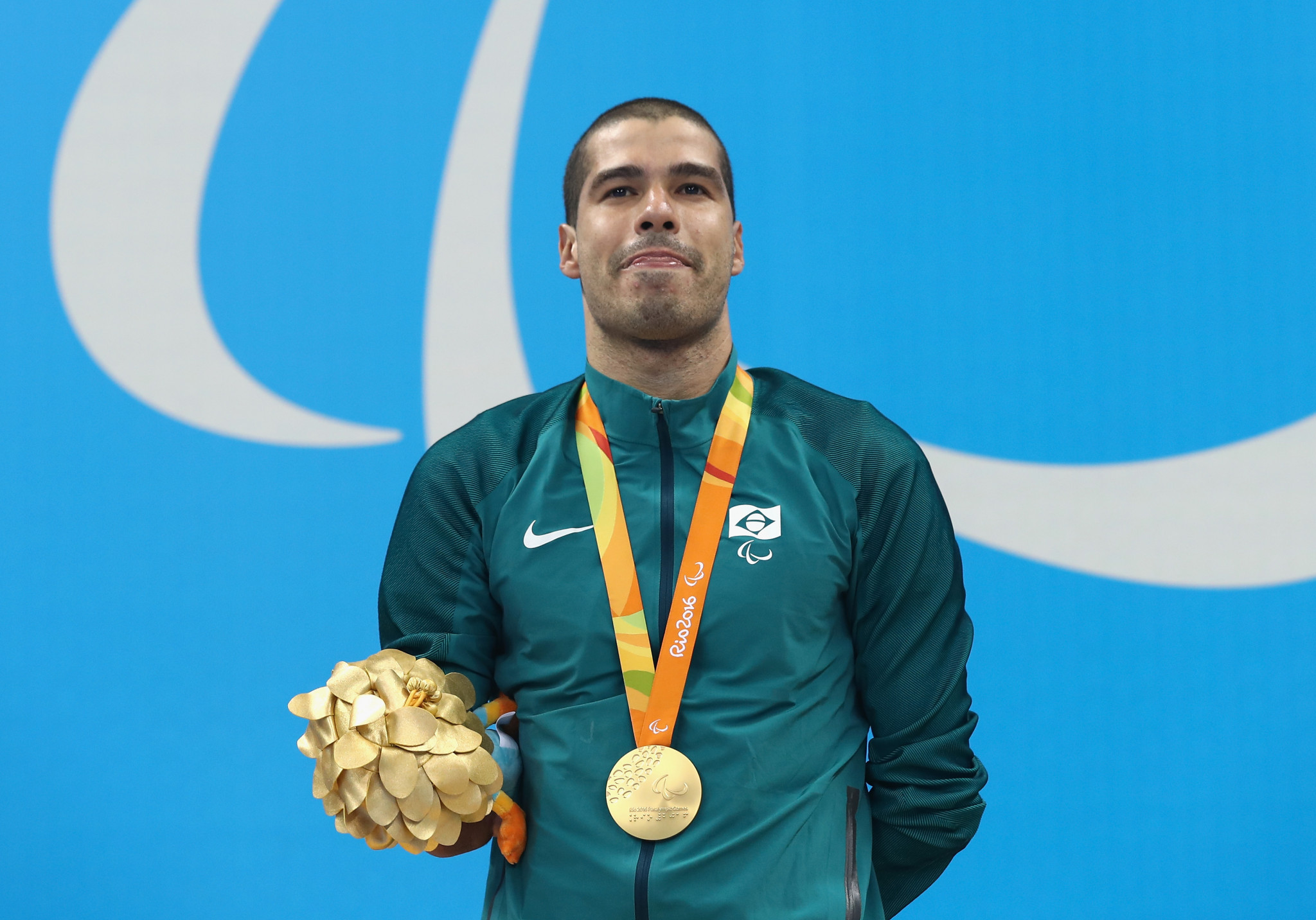 Brazilian Paralympic swimming legend Daniel Dias has announced that he will retire after the postponed Tokyo 2020 Paralympic Games.

The 32-year-old is his country's most decorated Paralympian, having won 14 gold, seven silver and three bronze medals at Beijing 2008, London 2012 and Rio 2016.

He is also the male swimmer to have won the most medals at the Paralympics.

"This is a decision I took some time ago as I have been looking at new goals and objectives," said Dias.

"I’m really grateful for everything swimming has given me, so I don’t want it to be a sad moment.

"I’m really happy to be able to make this announcement."

Dias will look to equal or better the most gold medals won by a male individual at Tokyo 2020, with the record held by Canadian swimmer Michael Edgson standing at 18.

"I never thought I would have gone as far as I did," added Dias.

"If I had written a letter when I began my career 16 years ago with all I wanted to achieve, it wouldn’t be as perfect as it has been.

"I have no doubt Tokyo 2020 will be an unforgettable moment, as the Paralympic Games are always special.

"I want to thank my family, my mother, my father and my wife for all their support.

"They are an important part of all my glories.

"Also my coach and my training staff for supporting me and keeping me healthy to achieve my dreams."

By 2006, he had already broken world records and won three gold medals on his World Championships debut in Durban in South Africa.

Dias' greatest Paralympics came at London 2012, when he won six gold medals out of six events, before winning nine Paralympic medals at his home Games at Rio 2016, including four golds.

In 2016, Dias received the Laureus World Sports Award for Sportsperson of the Year with a Disability for a third time, having previously been recognised in 2009 and 2013.

He has also won 40 World Championship medals, including 31 golds, and 33 Parapan American Games, all of which are gold.