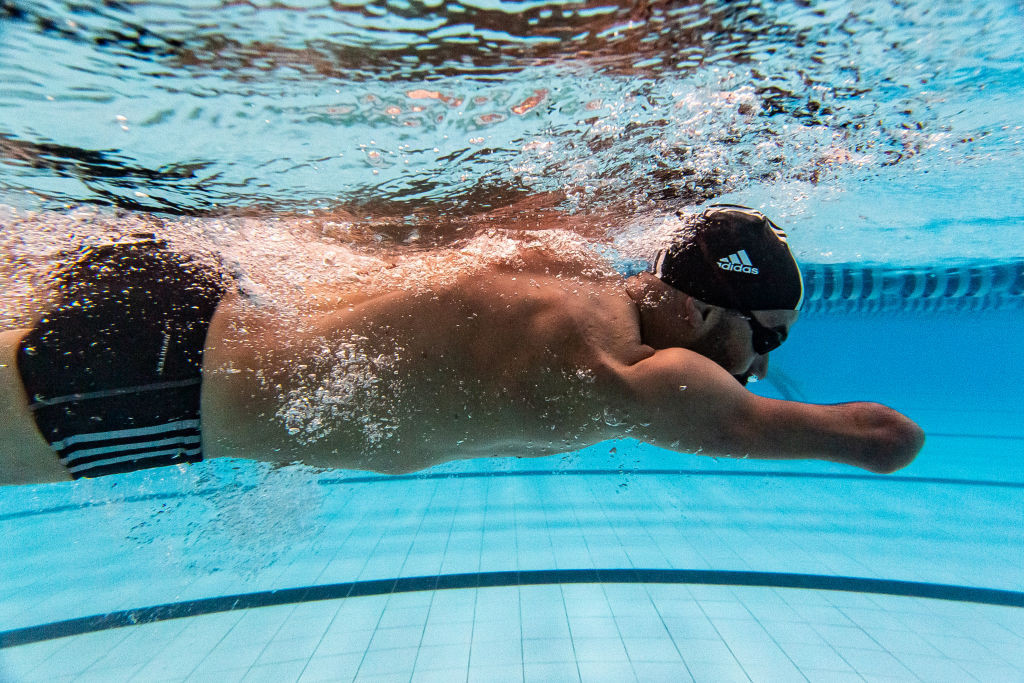 Brazilian athletes who are set to compete at the Tokyo 2020 Paralympic Games next year have begun a series of digital meetings with schoolchildren in the Japanese city of Hamamatsu.

Four virtual exchanges are planned as part of an agreement between the Brazilian Paralympic Committee and officials in Hamamatsu, which also includes the city hosting the country's training base for the Games.

Raissa Rocha, a javelin thrower in the F56 category, and T47 sprinter Petrúcio Ferreira are due to participate in the second virtual meeting on Monday (November 30), set to be attended by children of the Sunaoka school.

Two further gatherings - on December 8 and February 2 - have also been scheduled.

Hamamatsu is located in Shizuoka Prefecture, around 260 kilometres from Tokyo, and is home to the largest number of Brazilians living in Japan.

The city was confirmed as the location for the Brazilian Paralympic team's training base for Tokyo 2020 in August following the postponement of the Games to 2021 because of the coronavirus pandemic.

Brazil has won a total of 306 medals at the Paralympics, including 72 at their home Games in Rio de Janeiro in 2016.