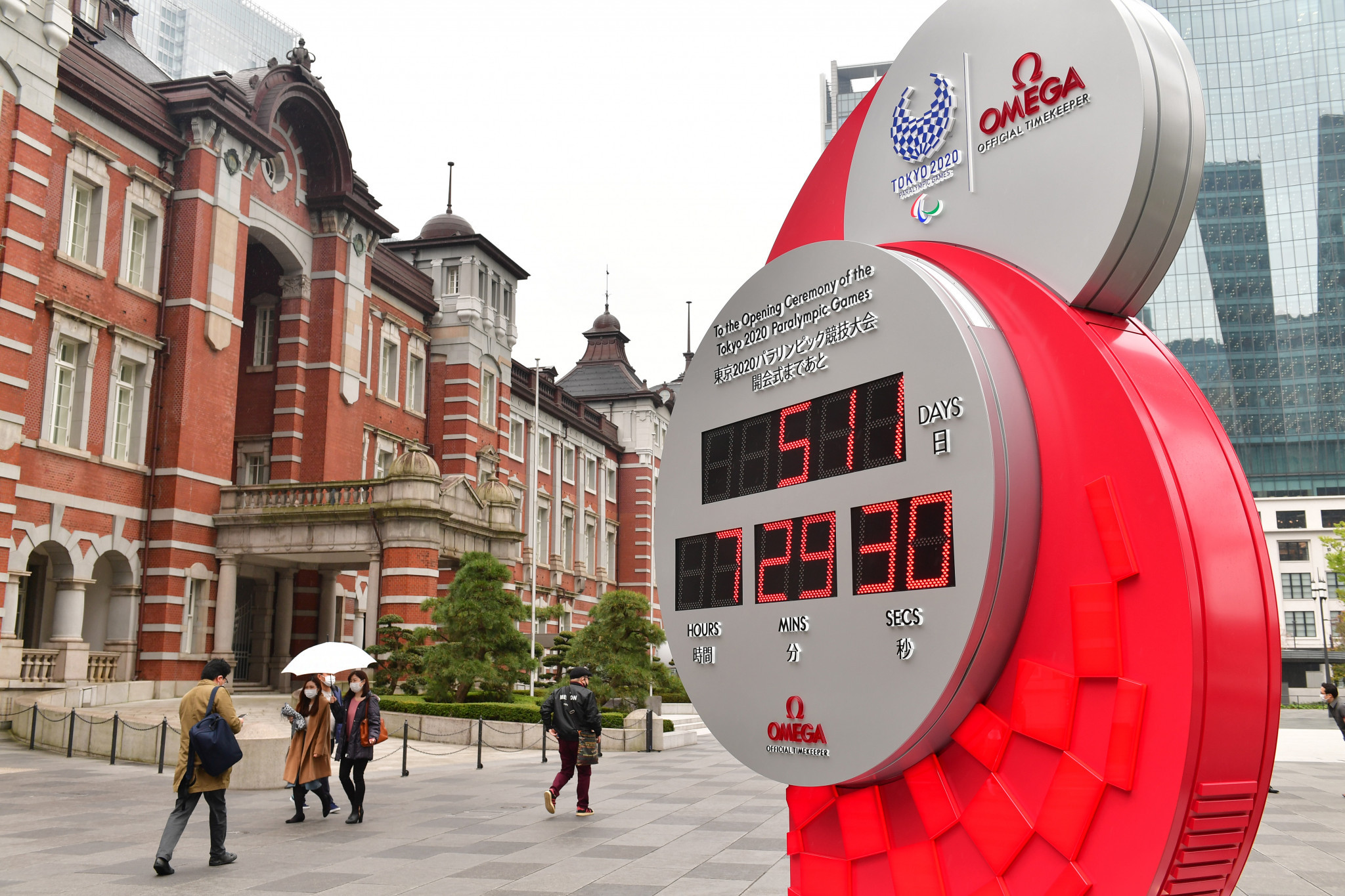 Paralympians have responded positively to the announcement that the Tokyo 2020 Paralympic Games are to now take place from August 24 to September 5 in 2021.

The new dates were revealed nearly a week after Tokyo 2020 was postponed due to the coronavirus pandemic, which has now infected more than 810,000 people and killed just under 40,000 worldwide.

Paralympic athletes responded with optimism to the news on social media.

American three-time Paralympic swimming champion McKenzie Coan said she would be "ready" for her second appearance at the Games, while compatriot and wheelchair racer Tatyana McFadden revealed she was "still continuing to chase this dream."

Discus thrower Dan Greaves confirmed he still planned to compete at his sixth Paralympics, with fellow Briton Stefanie Reid also sharing her excitement about the new dates on Twitter.

Swimmer Daniel Dias, Brazil's most-decorated Paralympian, was another to post about the announcement.

"May the countdown begin!"

New dates have been confirmed!!!! And this is how I feel about them 😁#Tokyo2021 #Tokyo2020 #paralympics pic.twitter.com/9ploYjFa8f

International Paralympic Committee President Andrew Parsons reacted to the dates when they were announced, calling it "fantastic news."

"When the Paralympic Games do take place in Tokyo next year, they will be an extra-special display of humanity uniting as one, a global celebration of human resilience and a sensational showcase of sport," he said.

Paralympics New Zealand chief executive Fiona Allan has echoed this sentiment and said her organisation is looking forward to receiving more detail about an updated qualification process, which would then be shared with athletes.

"Receiving confirmation of the date of the Tokyo 2020 Paralympic Games will now provide a fair, safe and level playing field for all nations," she said.

"This is another crucial step in providing certainty and ensuring the well-being of all Para athletes at this time.

"This announcement now provides our Para athletes, coaches and support staff with the opportunity to reset and look forward to 24 August 2021, whilst remaining focused on staying safe and well at this time."