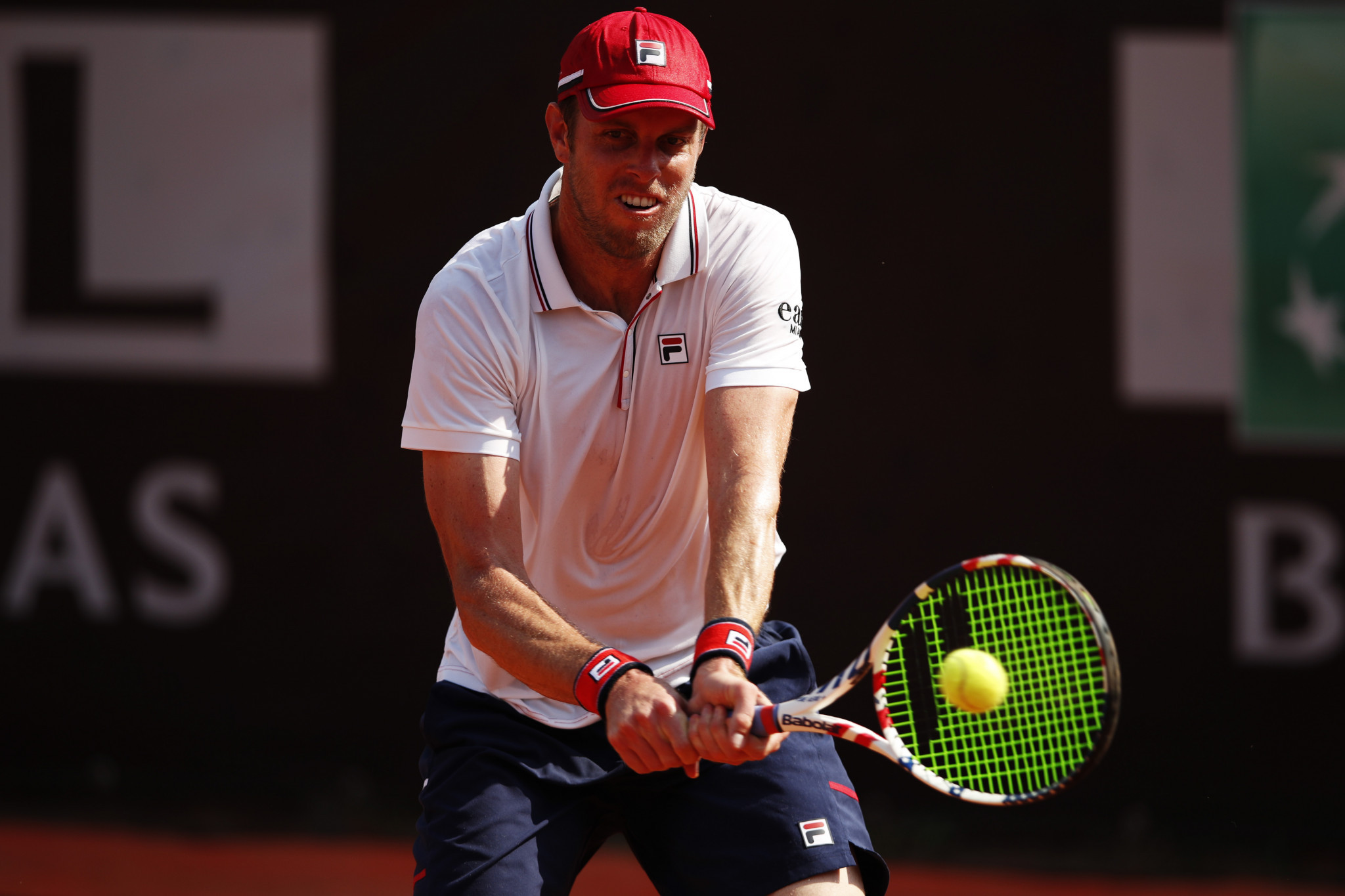 American tennis player Sam Querrey said he felt he did what was right for his family after fleeing Russia despite testing positive for coronavirus.

The former world number 11 breached COVID-19 protocols in October last year when he left St Petersburg – where he was due to play in an Association of Tennis Professionals (ATP) 500 event – just days after it was confirmed that he had contracted the virus.

Querrey flew to London on a private jet along with his wife and baby son who had both tested positive for COVID-19 as well.

In an interview with Sports Illustrated, Querrey explained the reason behind his decision to flee the country.

The 2017 Wimbledon semi-finalist said he was "very happy" to quarantine in the tournament hotel.

But after two days of self-isolating in his room, Querrey said he was told by an ATP supervisor that he and his family were "no longer welcome" at the hotel and a doctor would decide whether they would need to finish the quarantine period in a hospital for "a minimum of two weeks".

"I'm obviously not happy about that because we feel safe in the tournament hotel," said Querrey.

"Now, we have two random doctors coming. Who are the doctors?

"Also, our son was seven months old at the time, and he is teething and has a little fever, so I didn’t know if the doctors would determine he has a fever, he’s symptomatic.

"Are they going take just the baby to a separate hospital from the one that we were going to go to?

"And no one answered these questions for me.

"No one could say, 'Oh, you guys will for sure stay together,' or anything like that.

"So, at that moment, I felt very uncomfortable."

"I felt as a father and a husband there’s a human element to this, and I had to do what I feel like is right," said Querrey.

"I wasn’t willing to let our family go to a hospital for a minimum of two weeks where we were at."

Querrey said he was "frustrated" with the media coverage of his experience and felt tournament organisers could do a "better job" of outlining the COVID-19 protocols to players.

"In my opinion, we didn’t really put anyone in danger, we kept to ourselves and we had two masks on," added Querrey.

"We did everything we possibly could in that journey to minimise exposure to anyone, and frankly, I think we did a great job.

"Talking to doctors [afterwards] they were like, 'Look, you guys did a great job of doing that, and I can’t simply see how you would have passed it along to anyone during that trip'.

"The easiest choice for us was to stay at the hotel in Russia for the 10 to 14-day quarantine, and then fly home.

"That's what I wanted to do the whole time, and that option was taken away from me.