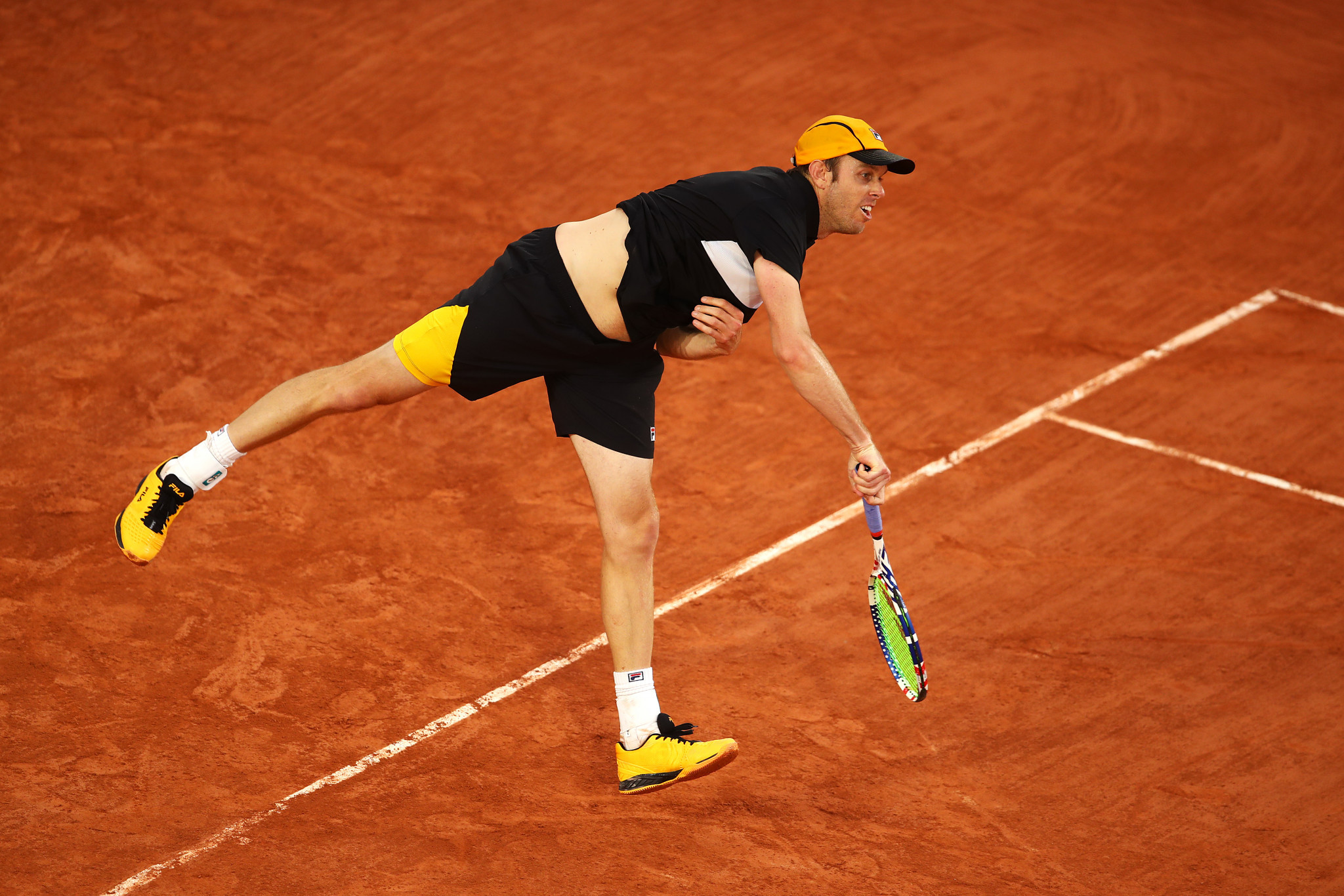 The Association of Tennis Professionals (ATP) has said an investigation is underway over an alleged "serious breach of protocol" after American Sam Querrey reportedly fled Russia after testing positive for coronavirus.

Querrey had been due to compete in the ATP 500 event in St Petersburg, but was then diagnosed with COVID-19.

According to tennis reporter Ben Rothenberg, the family was initially requested to quarantine for 14 days at the five-star St. Petersburg Four Seasons hotel.

The family reportedly received a call informing them they would be examined by a doctor and could be hospitalised should they display systems.

Due to alleged concerns the family could be separated in a foreign country, Querrey reportedly arranged for a private jet to take them across the Russian border to a "nearby European country" which does not require a negative test for entry.

Rothenberg said the family are staying at an Airbnb in the unknown country.

The ATP has issued a message to players following the incident, stressing that it is critical players adhere to COVID-19 protocols.

The organisation suggested events could struggle to operate if rules are breached.

"The ATP is aware of an incident regarding a player's serious breach of protocol relating to COVID-19 at this week’s St. Petersburg Open," the ATP wrote to players.

"Adhering to health and safety protocols is critical to ensure events take place safely within the guidelines established by local authorities.

"Players and their support team members are reminded that breaches of protocol can jeopardise an event's ability to operate and have repercussions on the rest of the tour.

"In accordance with ATP's Code of Conduct, we are taking this matter extremely seriously and an investigation is underway."

Repetitive or blatant breaches of COVID-19 precautionary measures may be considered a violation of the ATP code of conduct, or the "major offence of conduct contrary to the integrity of the game", depending on the severity of the violation.

Tennis has already seen the ill-fated Adria Tour led by Novak Djokovic in June, which was cancelled because of a number of COVID-19 cases in Zadar in Croatia.

Thirty-three-year-old Querrey is currently ranked 49 in the world.

He reached the semi-finals at Wimbledon in 2017.