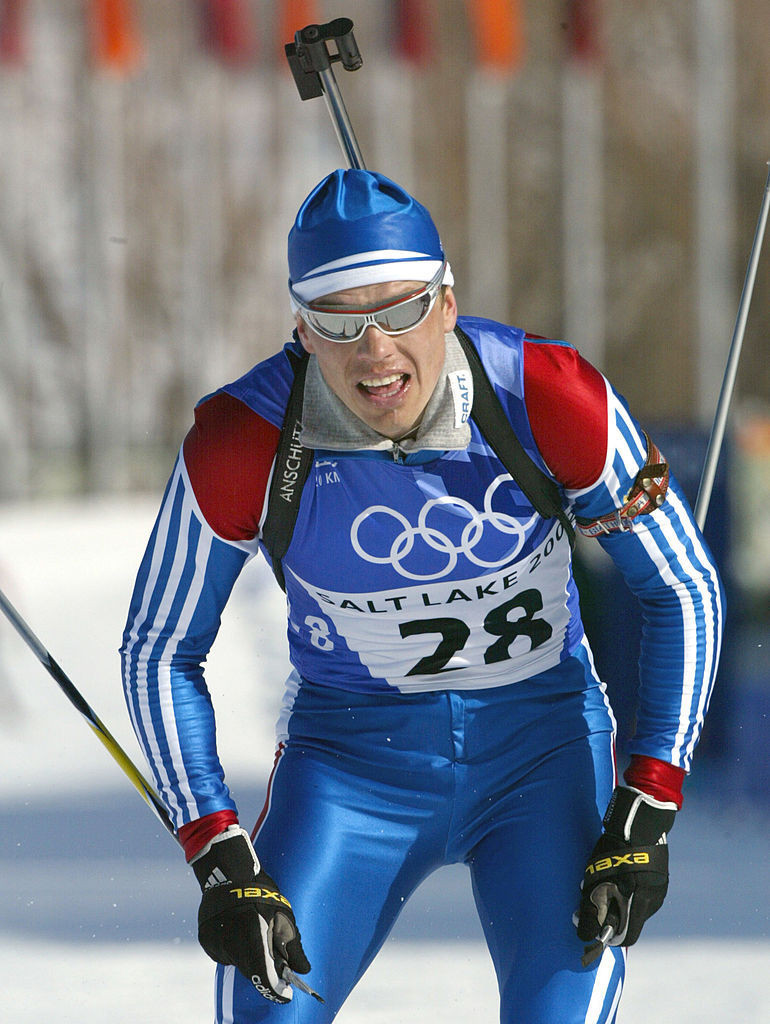 Russian Biathlon Union (RBU) President Viktor Maigourov has claimed a lack of incentive for athletes was to blame for the withdrawal of 33 junior competitors after they pulled out of an event following the arrival of doping control officers.

Maigourov cited a combination of the fact the Izhevsk Rifle All-Russian competition lost its status as a qualifier for the Junior World and European Championships, and a poorly scheduled event calendar, as the reason for the mass withdrawal.

The sprint events at last month's competition also did not count towards anything other than the athletes' personal statistics, Maigourov claimed.

Other individual events counted towards the Russian Championship, while regional ranking points were on offer in the relay races.

Concerns had been raised after 12 girls and 21 boys withdrew from the sprints, allegedly after doping control officers arrived at the event.

The RBU and the Russian Anti-Doping Agency are investigating the circumstances surrounding their withdrawal.

"Communication with representatives of the regions brings us to exactly this conclusion [that the calendar was poorly scheduled]," Maigourov said.

"A year ago, the 'Izhevsk rifle' was a qualifier for the Junior World and European Championships, and this year it lost this status.

"Due to the coronavirus, the international junior competitions have moved, and we will now be holding the selection a month later.

"I want to emphasise that all athletes who retired from the races were open to doping control.

"None of them left the venues before the end of the competition."

Maigourov, a double Olympic medallist, said it was "definitely worth a more thoughtful approach to the compilation of the calendar".

"We will take into account the conflict that has arisen when preparing the schedule for the next season," he added.

The mass withdrawal sparked renewed concerns over doping in Russian biathlon, which has long plagued the sport in the country.

The RBU remains a provisional member of the International Biathlon Union because of the Russian doping scandal.