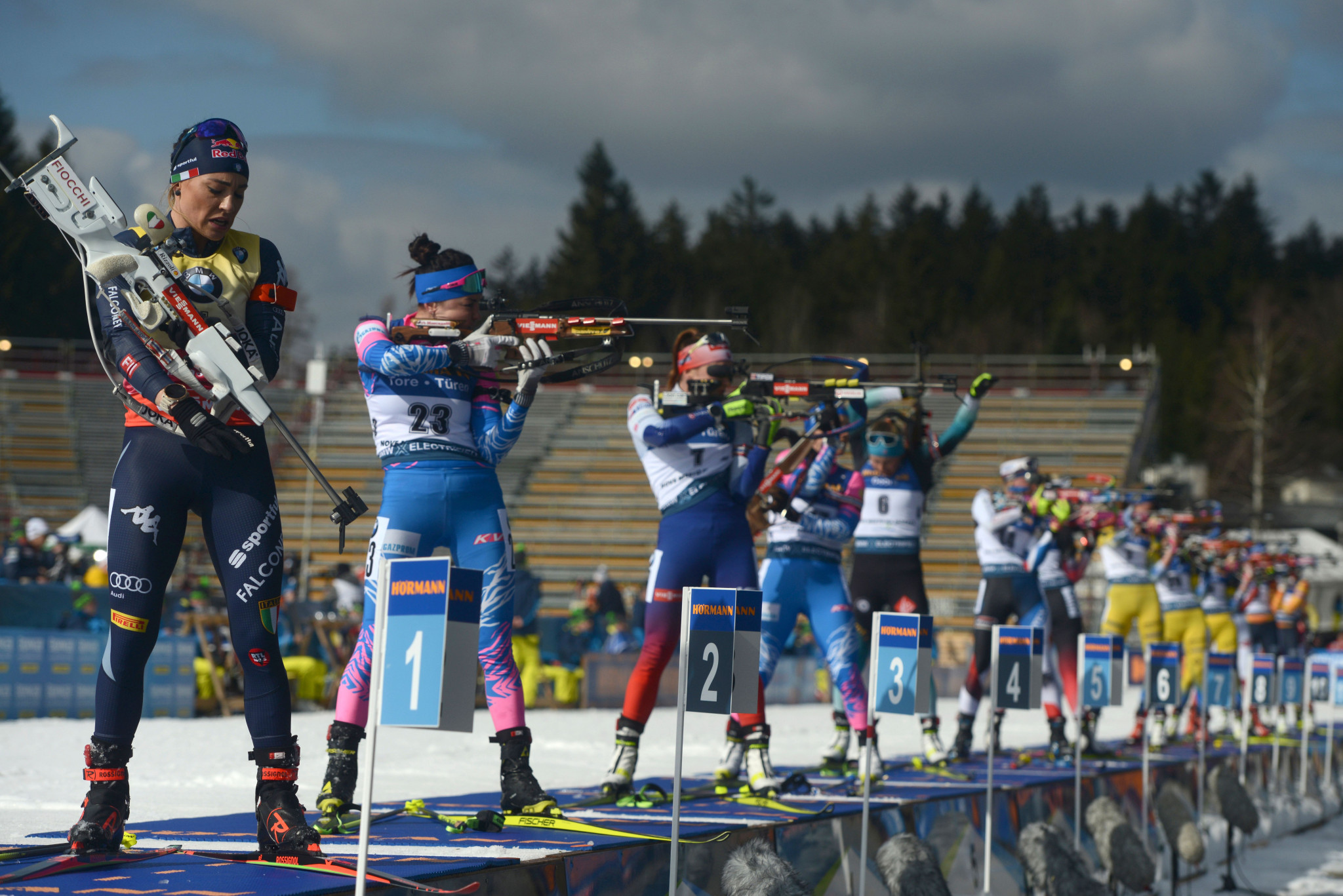 The status of the Russian Biathlon Union (RBU) has not been included on the provisional agenda for the International Biathlon Union’s (IBU) virtual Congress this week, it has been revealed.

The Congress is scheduled to take place remotely on Saturday (November 14).

Members of the IBU had been due to gather for the Congress in Czech capital Prague from November 13 to 15.

The IBU Executive Board retained the same dates but moved the event online as a result of travel restrictions and other measures imposed across the world in response to the COVID-19 crisis.

The IBU reportedly confirmed to Russian official state news agency TASS that the RBU’s membership status is not currently scheduled to be discussed.

"The provisional agenda for this congress does not include issues related to the membership of national federations," the IBU said, according to TASS.

The RBU was demoted to provisional membership of the IBU in December 2017 in response to the country's doping scandal.

The RBU had completed six of the 12 criteria required for reinstatement last year, with four also subject to ongoing verification.

A key outstanding requirement was the reimbursement to the IBU of all costs related to the McLaren investigation.

A spokesperson for the IBU told insidethegames in September that the exact amount the RBU needs to give the worldwide body "cannot be stated" as the Russian body has to compensate the IBU for any costs related to pending and future cases from the Moscow Laboratory data or McLaren Report as part of its reinstatement criteria.

The RBU’s provisional status means it does not have a voting right at the IBU Congress, but Russian athletes have still been able to compete under their own flag at biathlon events.

It is possible the RBU’s status could be raised by another Member Federation, with Belarus last year submitting a motion to consider the early reinstatement of the organisation.

Alexei Kornev has been among recent cases, with the Russian having served a one-year suspension for whereabouts violations.

His coach Vladimir Bragin told TASS that Kornev has decided not to return to the sport, despite the conclusion of his ban in April.

A vote for the 2024 and 2025 World Championships hosts will be among the main items on the agenda at the Congress.

Nové Město na Moravě in the Czech Republic is the only candidate for the 2024 event and is set to be rubber-stamped as the host at the Congress.

Lenzerheide in Switzerland and Minsk-Raubichi in Belarus are vying for the right to host the 2025 World Championships.

The agenda includes a report from the External Review Commission, established by IBU President Olle Dahlin to investigate allegations from the past.

The Congress will receive annual reports from the IBU’s Vetting Panel and the Biathlon Integrity Unit Board, as well as financial forecast and updated budget proposals.

One place on the IBU's ruling Executive Board is up for grabs at the Congress after Poland's Dagmara Gerasimuk stood down.

Gerasimuk relinquished her role on the Executive Board after becoming the IBU's development director.