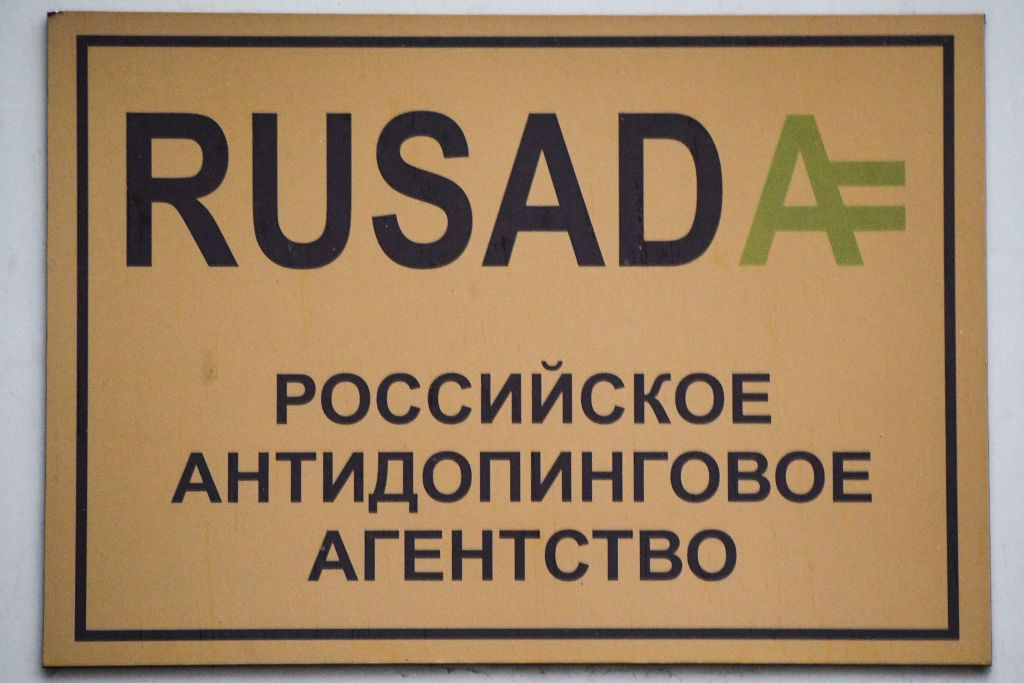 An investigation has been launched in Russia after a host of athletes withdrew from a biathlon event following the arrival of doping control officers.

The Russian Biathlon Union (RBU) and the Russian Anti-Doping Agency (RUSADA) are looking into the circumstances surrounding the withdrawal of 33 competitors from the Izhevsk Rifle All-Russian competition last month, according to media reports.

It has been claimed 12 girls withdrew from the junior women's sprint and 21 athletes from the men's sprint.

RUSADA communications director Maria Markova told Sport-Express the mass withdrawal "was recorded and transferred to the investigation department" of the agency.

RBU President Viktor Maigourov said the governing body was aware of the athletes pulling out of the event, held in Tchaikovsky and Izhevsk from December 24 to 28, and that it "did not go unnoticed".

"We are discussing this situation with representatives of the regions, everyone had their own reasons," Maigourov told Russia's official state news agency TASS.

"In any case, withdrawal from the competition does not relieve an athlete from control by anti-doping services.

"All of them are available for doping tests now and were available in Tchaikovsky and Izhevsk."

The development will raise concern over doping in Russian biathlon, which has long plagued the sport in the country.

The RBU remains a provisional member of the International Biathlon Union because of the Russian doping scandal.