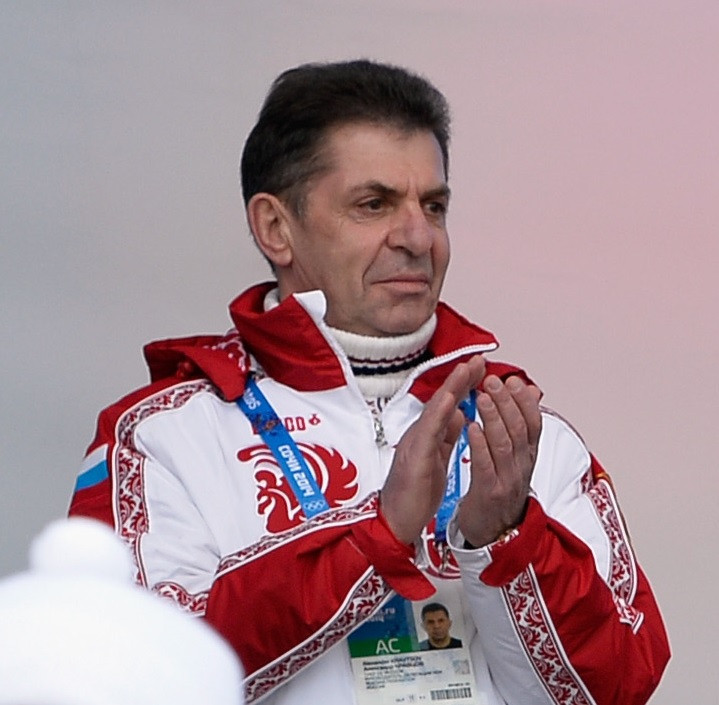 Former Russian Biathlon Union (RBU) President Alexander Kravtsov has been placed under house arrest as part of an embezzlement case.

Kravtsov, who was Russia’s Chef de Mission at the 2014 Winter Olympic Games in Sochi, was detained last month.

Kravtsov has been accused of employing and paying a salary to several people to Russia’s team, who did not carry out any work.

Russian news agency RIA Novosti reported the court has agreed to place Kravtsov under house arrest, having been detained in a pre-trial detention centre to date.

Kravtsov is expected to be under house arrest until November 15.

Kravtsov has been forbidden from communicating with witnesses and suspects, with the exception of lawyers and close relatives.

RIA Novosti reported he is charged with "misappropriation or embezzlement on an especially large scale", which carries a maximum sentence of 10-years in prison.

The official reportedly connected the case "with the dismissal of one employee who wrote a statement".

During Kravtsov's tenure as RBU President, the national body was relegated to provisional membership by the International Biathlon Union.

This followed the fallout of the Russian doping scandal at Sochi 2014.

Russia was accused of running a doping and sample-tampering programme at the Games, with several athletes having since been sanctioned.