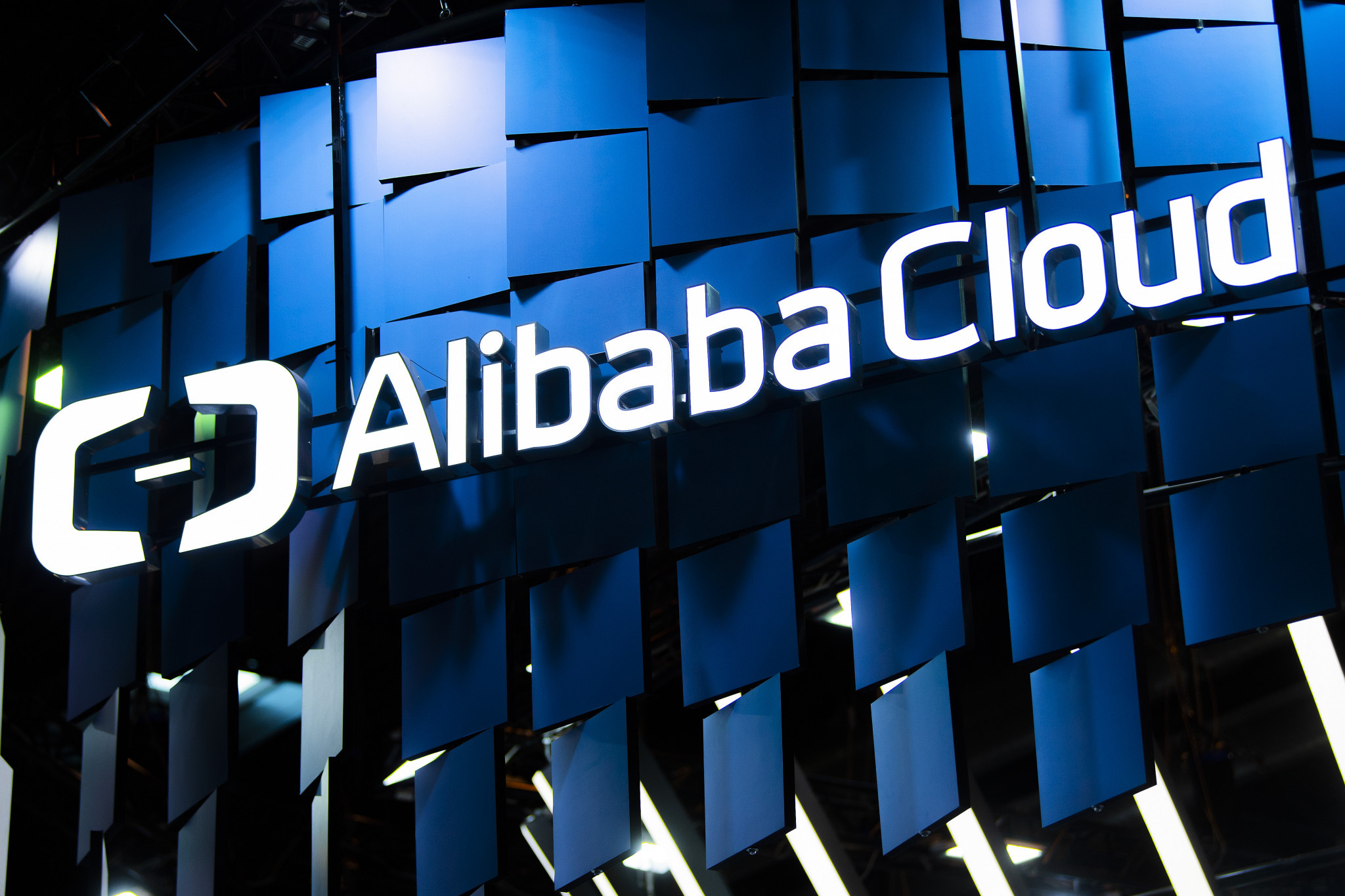 A division of Chinese e-commerce company Alibaba Group, a member of The Olympic Partner (TOP) Programme, has unveiled a series of systems and platforms, which use artificial intelligence (AI) to help digitise sporting events.

Alibaba Group, which became a member of the TOP Programme in 2017, pledged after signing an agreement with the International Olympic Committee (IOC), that it would help "digitally transform the Olympic Games".

These latest four systems launched by Alibaba Cloud, described as "the digital intelligence and technology backbone of Alibaba Group", would help towards that aim, with the first being Event Simulation Services (ESS).

ESS runs on cloud, a resource for storing data that is widely available, and can help organisers plan the layout of indoor venues virtually.

The service removes the process of physically moving equipment into place, with organisers saying the ESS "negates the time, expense and risk of physical tests and run-throughs."

The second system unveiled by Alibaba Cloud is a Digital Badge System, designed to replace a paper-based accreditation system.

Under the Digital Badge System, a paper ticket would not be needed by attendees, with the digital alternatives also able to relay real-time notifications from organisers.

The next platform unveiled is the Fan Video Hub, enabling supporters to follow their favourite teams and sports stars in a more personal way because of the AI technology.

Alibaba Cloud say the hub collects and filters videos uploaded by fans from all over the world to various social network platforms, before broadcasting them on to separate online platforms, or into the venue hosting the event.

The final platform launched is Press Conference on Cloud, which hosts virtual media briefings, with the aim of saving time and travelling expenses for journalists.

"As a global leading cloud service provider, we are excited to see our mature technology innovations to be used to support the digital transformation of some of the largest international sports events," said Selina Yuan, President of International Business for Alibaba Cloud Intelligence.

"For example, with Alibaba Cloud’s trusted infrastructure and services, we are able to work with stadiums and event managers to create even more thrilling and immersive experiences for fans, wherever they’re based.

"More importantly, health and safety has to be front of mind at all venues and events, and our solutions help event organisers deliver on their post-pandemic responsibilities through reduced and unnecessary travel.

"We want to maximise the thrill of sporting achievements, while enabling event organisers to work safely and even more efficiently with fans and global broadcasters."

Alibaba Cloud is the IOC's official cloud services partner and launched OBS Cloud, with the Olympic Broadcasting Services, in September 2018, to help enhance viewers enjoyment of the Olympics.