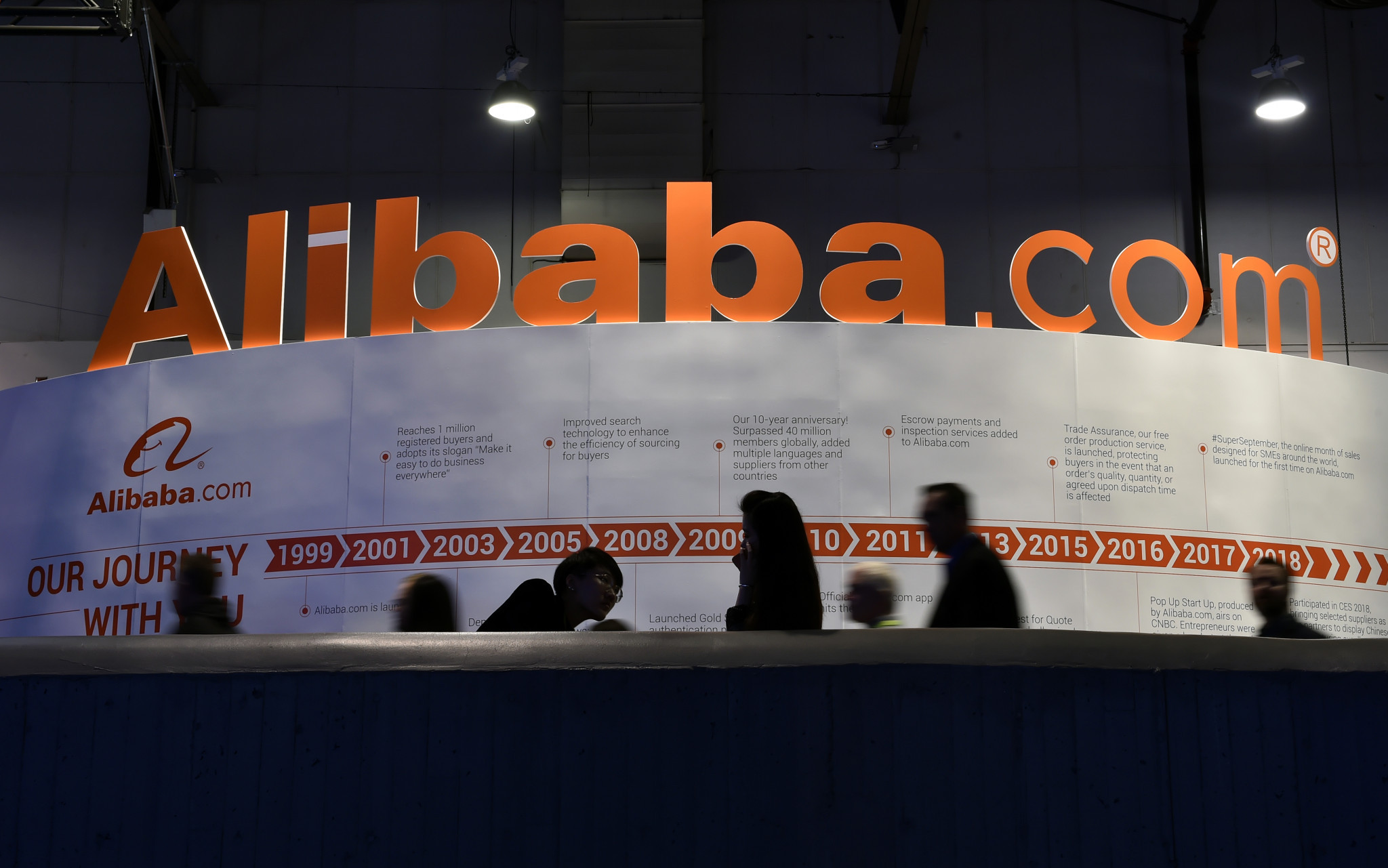 Alibaba has said that its core Chinese commerce business has bounced back to pre-COVID-19 levels, as the International Olympic Committee (IOC) worldwide sponsor continues to pull through the coronavirus crisis in good fettle.

Maggie Wu, the e-commerce and cloud computing giant’s chief financial officer, said: "Our domestic core commerce business has fully recovered to pre-COVID-19 levels across the board."

She added: "Our strong profit growth and cash flow enable us to continue to strengthen our core business."

Wu’s comments came as the Hangzhou-based group reported a 34 per cent jump in year-over-year revenues for the quarter which ended on June 30 2020.

The company’s home market of China is scheduled to host the next Winter Olympics and Paralympics in Beijing in 2022.

Organisers will have been pleased to note that just seven new coronavirus cases were reported in the vast country on Thursday.

Since the virus emerged, China has officially confirmed just under 85,000 cases, with a death toll of more than 4,600.

Tensions with the world’s leading superpower, the United States, have however been ratcheting up over a number of issues as the US Presidential election approaches.