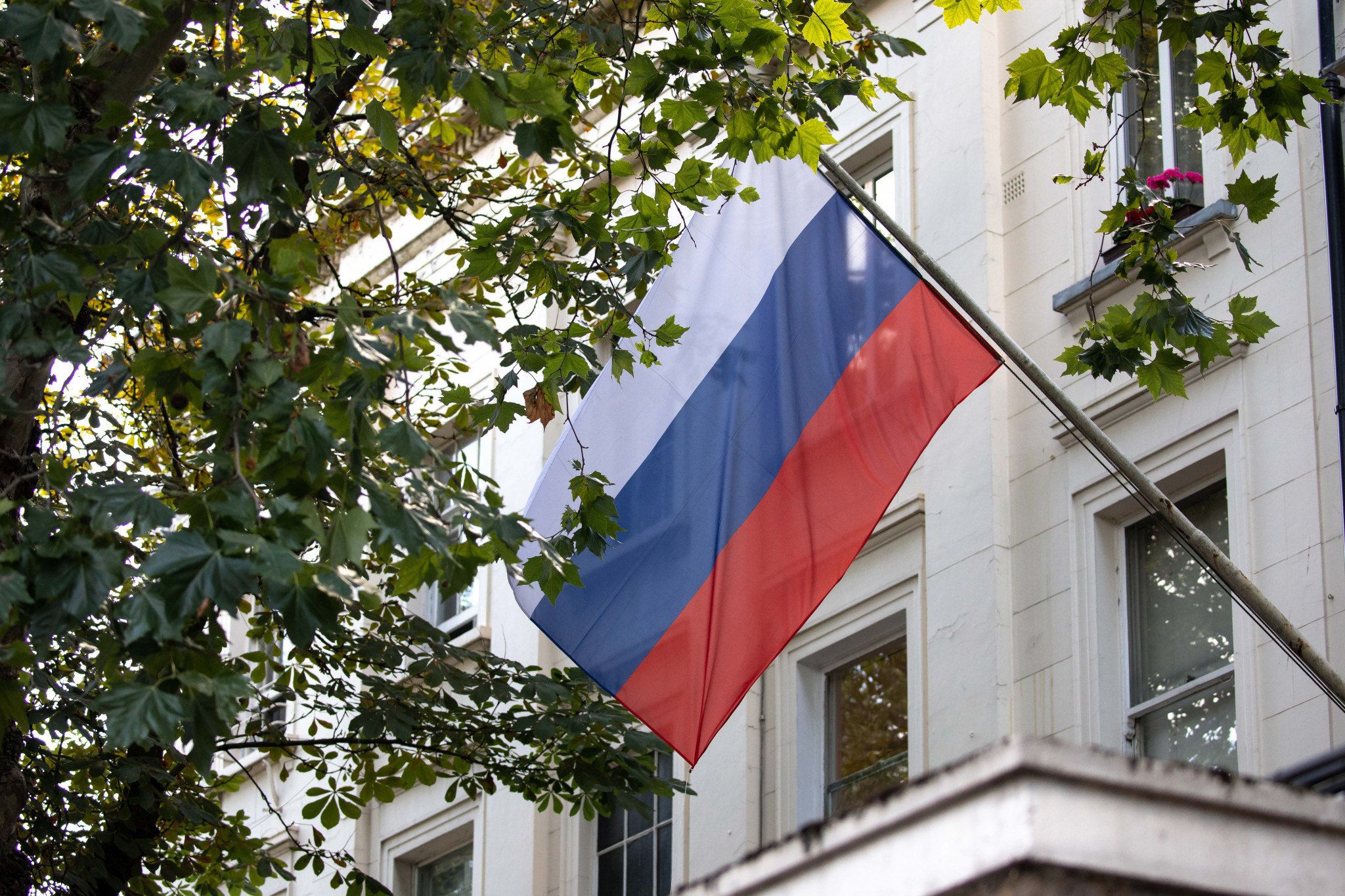 The Russian Anti-Doping Agency (RUSADA) has insisted it has no jurisdiction over the Moscow Laboratory data that the Court of Arbitration for Sport (CAS) has charged it with investigating.

One of the key orders of the CAS decision announced last week - in which the four-year period of sanctions proposed by the World Anti-Doping Agency (WADA) as punishment for the manipulation of the data was halved - involved RUSADA conducting investigations into "any cases impacted by the deletions and/or alterations of the Moscow Laboratory data."

RUSADA was required to do "everything possible to locate the complete and authentic data from the Moscow Laboratory relating to those cases, so as to rectify in full the tampering that has impacted those cases."

But RUSADA’s acting director general Mikhail Bukhanov, has told insidethegames: "Our point of view has not changed.

"And that's why in the official statement we say that the agency is not fully satisfied with the decision of CAS.

"It is a fact - not disputed by WADA - that the database of the Moscow Anti-Doping Laboratory was never under RUSADA’s control; neither was RUSADA involved in the data transfer process at the heart of the allegations.

"This is also not disputed by WADA."

In its decision, published last Thursday (December 17), the CAS Panel "unanimously determined RUSADA to be non-compliant with the World Anti-Doping Code in connection with its failure to procure the delivery of the authentic LIMS data (Laboratory Information Management System) and underlying analytical data of the former Moscow Laboratory to WADA.

It added: "RUSADA shall, as soon as possible and in good faith, provide any other support (including locating and providing any further data or information, and/or carrying out interviews or other investigative measures) as required by WADA or any other Anti-Doping Organisation to assist in determining whether Russian athletes whose samples are listed in the Moscow Laboratory LIMS database provided to WADA by a whistle-blower in or around October 2017 have a case to answer for breach of the anti-doping rules.

"This includes, without limitation, providing authentic and complete hard and/or soft copies of the following documents relating to those samples: (a) doping control forms; (b) chain of custody forms; and (c) electropherograms and other records of the results of analysis of samples for EPO or related substances."

But on October 29, Bukhanov told insidethegames: "We are completely independent from the Moscow Laboratory and of course the database was never something in our activity.

"We have our arguments – we cannot say something detailed at this point – but we disagree with this position, and we think that if to prove all punishment, all charges only on this, this is not fair.

"We completely can’t do anything about what was in the past."

RUSADA’s director of communications Maria Markova added: "The Moscow Laboratory database has never been at the disposal or under control of RUSADA, so we can neither do any manipulations nor command them, because it’s out of our control."

Markova added today that RUSADA will: "In cooperation with WADA, as it is notified in the CAS decision, clear which measures we can take to complete this criteria given the fact that the database is not under control of RUSADA."

But it is unclear what leverage can be brought to bear to uncover the information that WADA has been seeking for more than five years.

Access to the Moscow Laboratory data was key to WADA's decision to controversially reinstate RUSADA after it had been declared non-compliant in 2015.

The data was required to determine whether there were more Russian drugs cheats to be uncovered while potentially clearing others.

Russia's flag and anthem will be banned from the Tokyo 2020 and Beijing 2022 Olympic Games, and only Russian athletes who meet certain criteria will be able to compete as neutrals at events including Tokyo 2020, Beijing 2022 and the 2022 FIFA World Cup in Qatar - should the nation qualify.

Russia will not be able to host, or be granted the rights to stage, any major events during the two-year period where the sanctions apply and it must be stripped of any World Championships it has already been awarded that are due to take place between now and December 16 2022 "unless it is legally or practically impossible" to do so.

The CAS decision also bars Russian President Vladimir Putin and other Government officials, such as Sports Minister Oleg Matytsin, from attending the postponed Olympic Games in Tokyo, the 2022 Winter Olympic Games in Beijing and World Championships - unless they are invited by the Prime Minister or head of state of the host country.