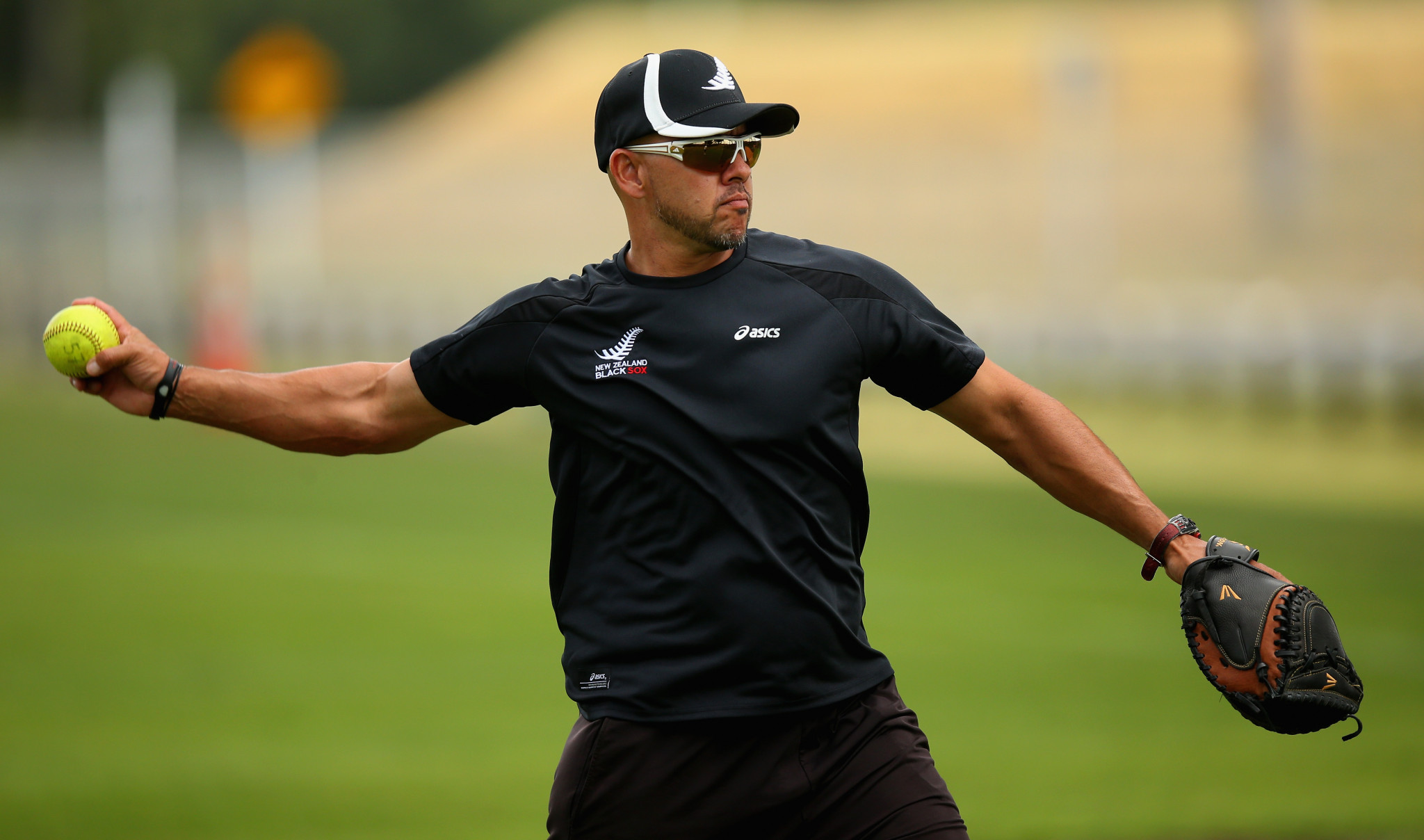 A former world champion as a player, Shannon replaces ex-team mate Jim Wana, who Softball New Zealand said was no longer able to fill the role for personal reasons.

Shannon represented the Black Socks both as a catcher and designated hitter in his playing days, and won world titles in 2004 and 2013.

Shannon hit home runs in both finals, and has been inducted into the Softball New Zealand Hall of Fame.

"Paddy is a proven winner with a track record of building strong relationships and getting the best out of the pitchers that he worked with," New Zealand coach Mark Sorenson said.

"Like Jim before him he brings a wealth of knowledge about the game, suffers no fools and sets high standards.

"He will be a great addition to our coaching staff and we look forward to his experience and input."

Shannon is due to link up with the national team later this month for its first training camp of 2021.

New Zealand is due to host the next World Baseball Softball Confederation Men's Softball World Cup in 2022.