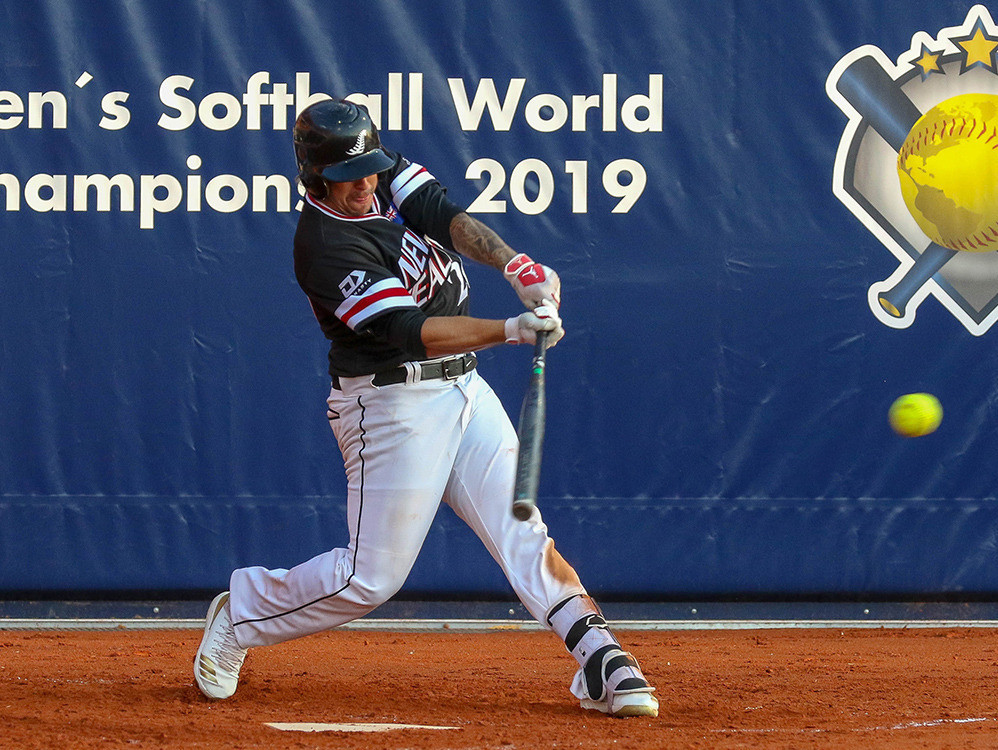 New Zealand has named its preliminary roster for the 2022 Men's Softball World Cup, which the country is due to host in Auckland.

Thirty-five players have been selected and will attend a training camp at Auckland's College Rifles in January.

The team nicknamed the Black Sox will be hoping for a return to form in 2022 after a disappointing showing at the 2019 Men's Softball World Championship - as it was then known - in the Czech Republic.

They were only able to finish fourth, meaning they missed out on the podium for the first time in 39 years.

Their last win came in 2017 in Whitehorse in Canada.

"The camp will focus on establishing a strong understanding of the year ahead, and what players need to be working on," said team manager Casey Eden.

"We will have fitness, mental skills and nutritional support on hand.

"No games at this stage but we hope to have a trial weekend late March/early April."

The country has hosted the flagship event four times, last doing so in Auckland in 2013 where they lifted the title.