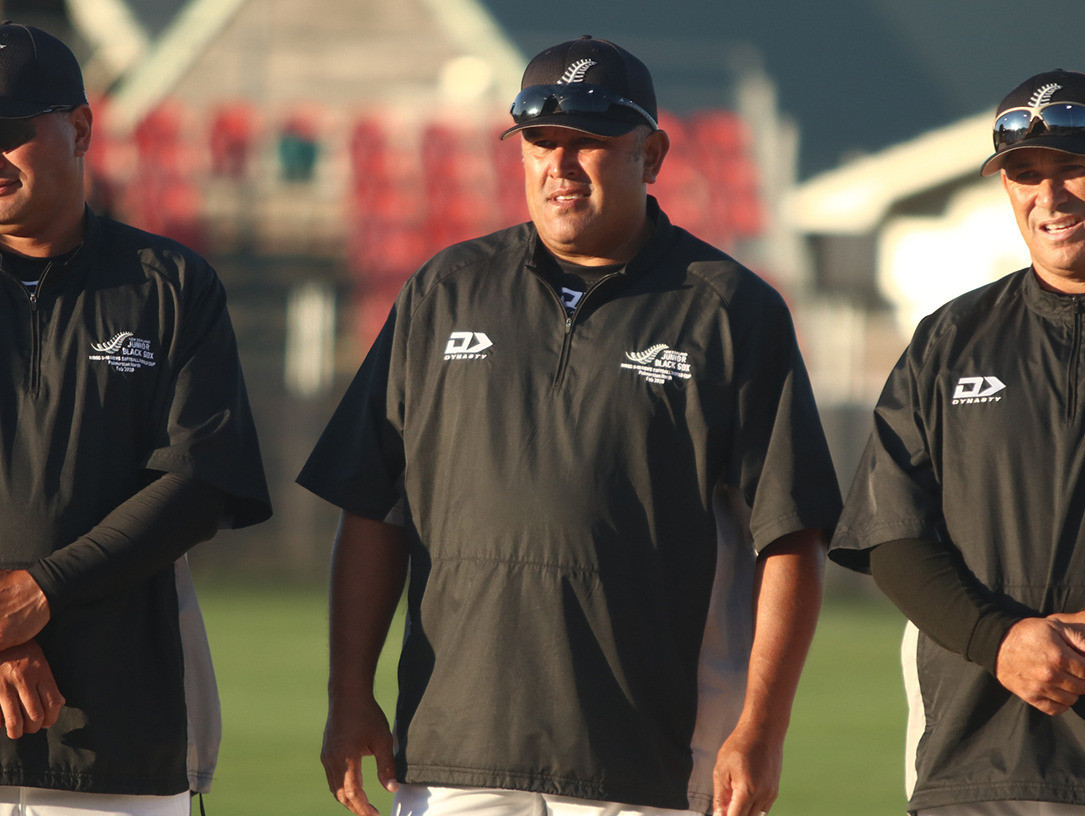 Hall of Fame member Jarrad Martin has been appointed as the head coach of New Zealand's under-18 men's softball team.

The 47-year-old takes the role after serving as the assistant coach under Thomas Makea since 2014.

He has been tasked with guiding his home nation at the 2022 Under-18 Men's Softball World Cup, which has yet to be given a host.

The infielder captained the side en route to their 2004 triumph and was inducted into the World Baseball Softball Confederation Softball Hall of Fame in 2017.

In 1989, Martin pitched for New Zealand as they won the Junior Men's Softball World Championship - now called the Under-18 World Cup.

That team was the last from the country to win a gold medal at youth level.

"I am looking forward to the opportunity to be able to coach this next wave of young athletes through to the 2022 World Cup," Martin said.

"It is about doing what we need to do to bring out the best in every athlete who is eligible for selection over the next two years.

"For me it is about the players/kids.

"I've achieved my dreams in our sport and now it is time for these kids to achieve theirs."