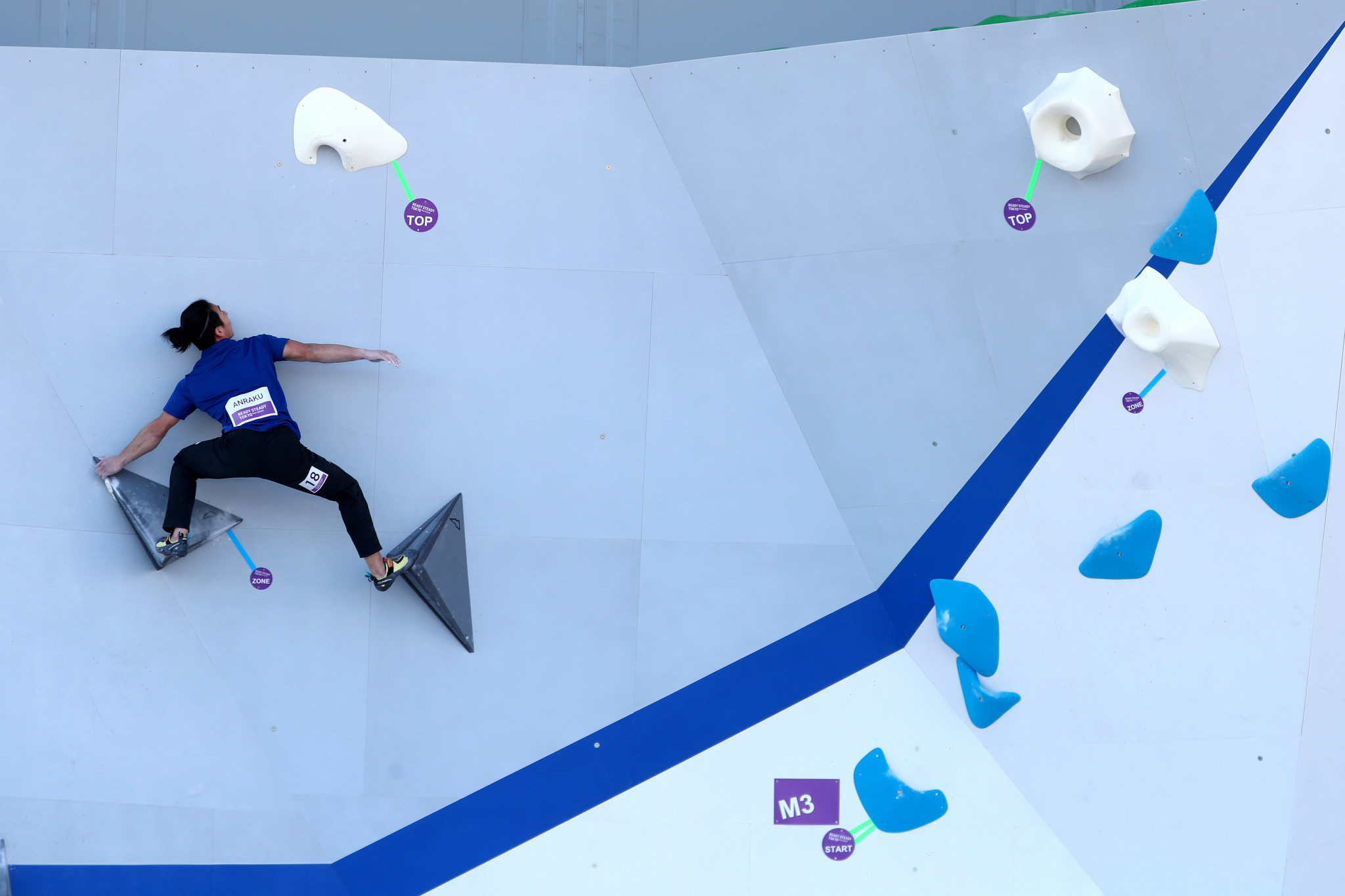 Salt Lake City in the United States is set to host two legs of the International Federation of Sport Climbing (IFSC) World Cup in May 2021.

In association with USA Climbing, it is due to host the Boulder World Cup on May 21 and 22, replacing a leg that was scheduled for Munich in Germany. while the Boulder and Speed World Cup leg has been rescheduled to May 28 to 30, after it was initially due to be held from June 11 to 13.

"It is a great opportunity for the IFSC to host two World Cups on two consecutive weekends," said IFSC sport director Silvia Verdolini.

"We already started working closely with USA Climbing to organise courses for judges and route setters in the days between the two competitions, and to get started with the implementation of sport development as defined in the recently approved IFSC strategic plan."

World Cup legs in Meiringen in Switzerland, Wujiang in China and Seoul in South Korea are scheduled for April and May.

"With reduced travel, this serves our international community of climbers well and we are excited to host the world in our beautiful home of Salt Lake City."

Following the Salt Lake City legs, the IFSC World Cup circuit is then scheduled to travel to Innsbruck in Austria, Villars in Switzerland, Chamonix and Briançon in France, Ljubljana in Slovenia, Moscow in Russia, Xiamen in China and Jakarta in Indonesia from June to October 2021.