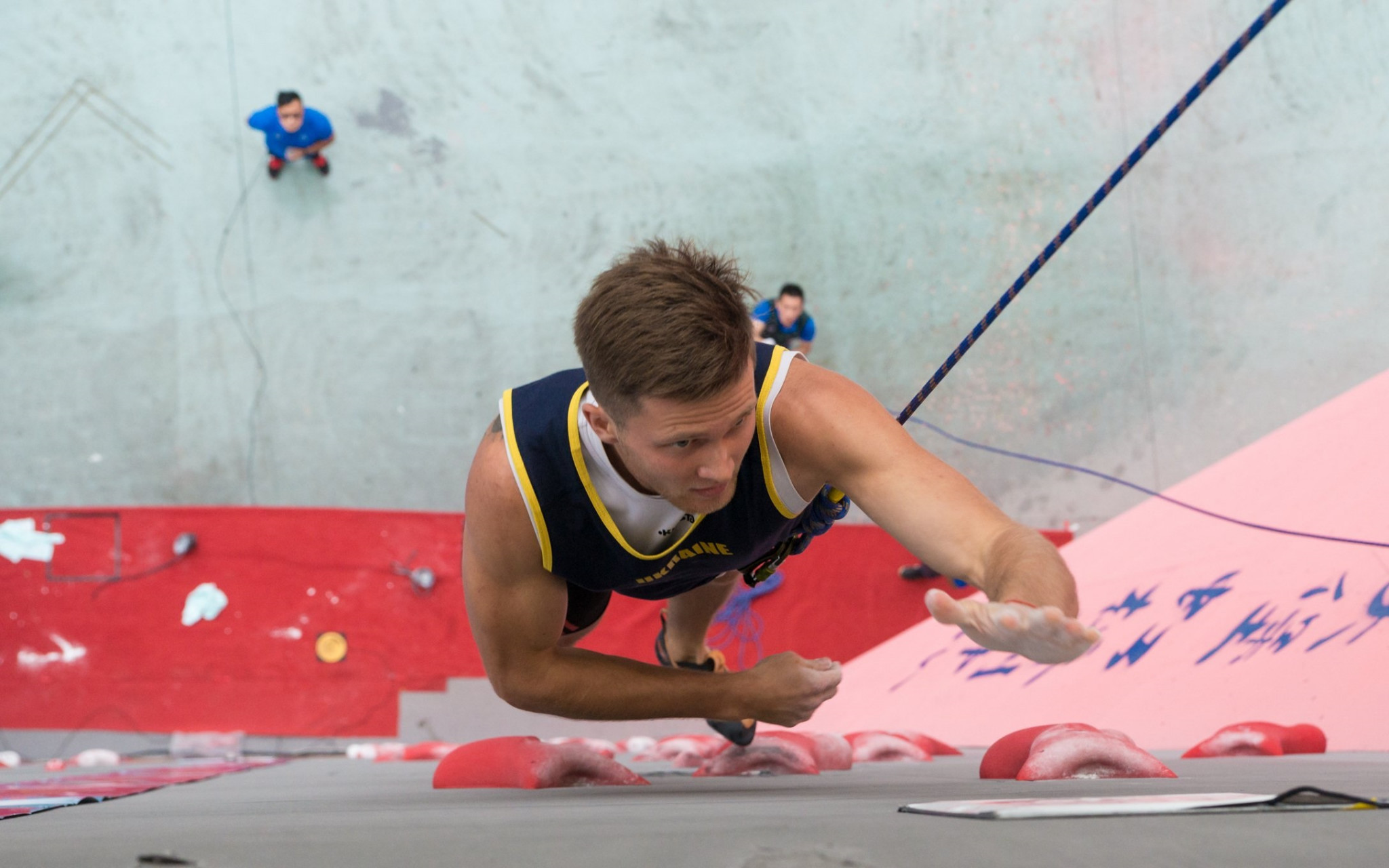 Ekaterina Barashchuk and Danyil Boldyrev were the respective winners of the women's and men's speed titles at the International Federation of Sport Climbing (IFSC) European Championships.

The 21-year-old Russian achieved a final-run time of 7.37sec, surpassing her opponent and compatriot Elizaveta Ivanova by just 0.07.

The margin was even more narrow in the battle for the men's gold medal.

Ukraine's Boldyrev managed a run of 5.69 to best his Russian rival Lev Rudatskiy by just 0.05.

It was also Boldyrev's first European title, although the 28-year-old previously claimed three silver medals and one bronze between 2013 and 2019.

Iuliia Kaplina 🇷🇺 stops the clock at 6,96 at the European Championships in Moscow and is the second woman in Sport Climbing history to break the 7-second barrier!#MoscowECH pic.twitter.com/FlnsAlxp8F

Iuliia Kaplina of Russia earned bronze in the women's contest, beating Aleksandra Kalucka of Poland in the race for third place.

Kaplina had set a new speed world record in the qualification round, stopping the clock on 6.96 to best the time of 6.99 set by Indonesia's Aries Susanti Rahayu at last year’s World Cup in Xiamen in China.

It is the fourth women’s speed world record set by Kaplina, who achieved three different world-best times in the span of three months in 2017.

Qualification in the bouldering is set to take place tomorrow, with the finals on Monday (November 23).