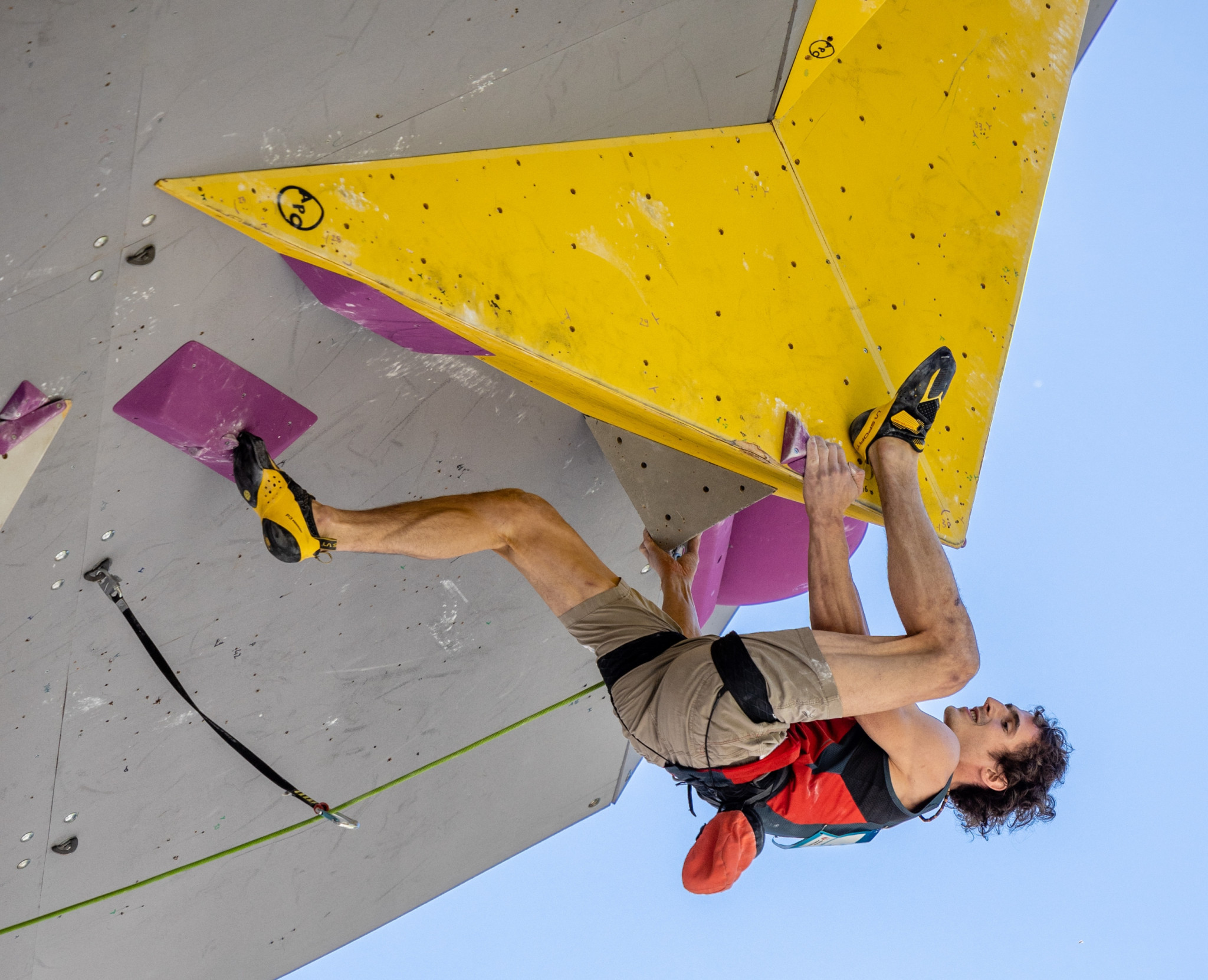 COVID-19 may have meant the International Federation of Sport Climbing (IFSC) World Cup has been absent for much of the year, but with the new season finally getting underway in Briançon the Czech Republic's Adam Ondra made it seem like it had never been away as he chalked up another victory in the lead event.

The 27-year-old from Brno won the 23rd IFSC World Cup gold medal of his career with another spectacular performance at the Parc Des Sports in the commune in the Hautes-Alpes department in the Provence-Alpes-Côte d'Azur region in southeastern France.

Ondra beat Slovenia's 26-year-old Domen Škofic into the silver medal position in one of the three disciplines that is due to feature on the Olympic programme for the first time at the re-arranged Games in Tokyo next year.

The night had opened with victory in the women's event for Italian teenager Laura Rogora.

The 19-year-old claimed the first World Cup medal of her fledgling career as she pushed Slovenia's Janja Garnbret, the winner of 26 World Cup events and six World Championships, into the runners-up spot.

France's Fanny Gibert, who had qualified for her first lead final in an IFSC World Cup event at the age of 27, won the bronze medal amid emotional scenes.

She dedicated her medal to late team-mate Luce Douady, who died in a climbing accident in June at the age of only 16.

The 2019 IFSC World Youth Championships gold medallist was killed following a fall from an approach path at "Le Luisset – St Pancrasse" in the Isère department of France.

He was joined by French Federation of Mountaineering and Climbing President Pierre You and members of Douady's family to pay tribute to the youngster.

A tribute to Douady concluded with Luce’s own words, read by her father.

"I picture myself clipping the anchor, and there's a great release, I feel a joy that I can't conceal; a joy that's so pure, so true, so strong inside of me, that it has to spill out," he said.

"I spread it everywhere: to each face, each person I meet, I pass on my love of life and my cheerfulness."

It remains unclear when the next IFSC World Cup event will take place as the next five events on the calendar have all been cancelled because of coronavirus.