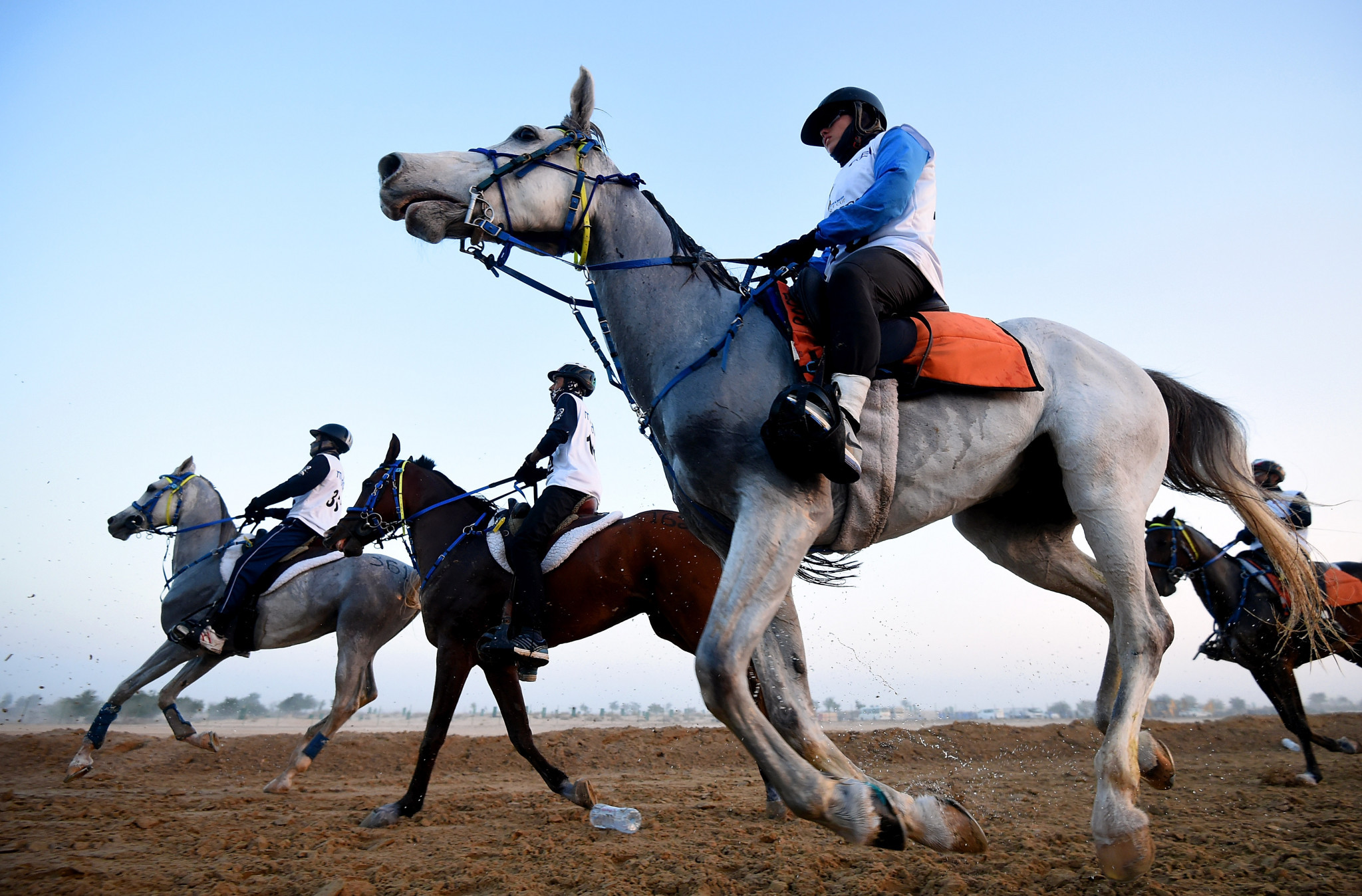 Isola della Scala in the Italian province of Verona has been awarded the hosting rights for the 2022 International Equestrian Federation (FEI) Endurance World Championship.

The FEI Board made the decision at a videoconference meeting this week as it looks to keep the event in Italy.

Italian city Pisa was due to stage the competition this year before it was moved to May 2021 due to the coronavirus pandemic.

Sabrina Ibáñez, secretary general of the FEI, said they were pleased to have the "experience and passion" of the Verona Organising Committee to run the 2022 edition.

"We will be working closely with the organisers and the Italian Equestrian Federation to ensure that this is a top-notch sporting event that challenges the strategic skills of our athletes and brings the sport back to its original roots of endurance riding rather than endurance racing," said Ibáñez.

National Federations and organisers have until January 15 in 2021 to declare their interest in hosting the eventing competition to the FEI which is expected to make a decision in March.

The dressage event was due to be held in Donaueschingen in Germany before the organiser pulled out.

The deadline for expressions of interest is January 15 with the FEI Board expected to agree on the allocation in February.

Verden has secured the rights to host the FEI WBFSH Dressage World Breeding Championship for Young Horses in 2021.

The German town was scheduled to stage the 2020 edition before it was cancelled following the outbreak of coronavirus.

In light of the cancellation, the FEI has awarded Verden next year’s event, replacing Ermelo in The Netherlands.

The FEI Board has decided to terminate the agreement with the organiser of next year’s Endurance European Championship and Endurance World Championship for Young Riders and Juniors.

Both competitions were scheduled to be held at the Netherlands National Federation-owned venue at Ermelo.

But the FEI said it would now consult with the National Federation about a potential alternative organiser to host the events at the Ermelo venue from September 6 to 11 in 2021.