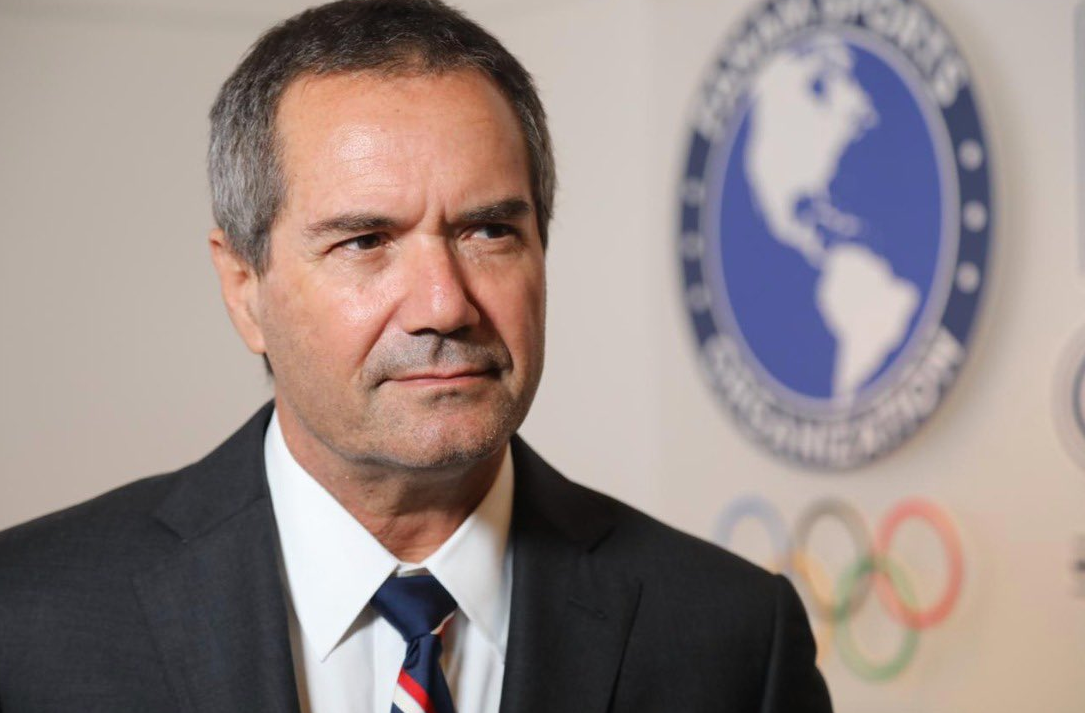 Ilic received all 52 votes cast to confirm his re-election.

Ilic has led the organisation since 2017, when the Chilean official emerged as the winner of a tightly contested Presidential election.

He will now serve a four-year-term, which will include a home Pan American Games at Santiago in 2023.

“I want to thank you for your support," Ilic said.

“It has been a pleasure to work with you these past three years.

“I am very happy to continue working for the sports of the Americas.

“It is an honour to serve this organisation and work with you to help the sports we love so much.”

Approval was also given for Ivar Sisniega to continue as Panam Sports secretary general, with Richard Peterkin continuing as treasurer.

St Vincent and the Grenadines' Keith Joseph and Argentina's Mario Moccia were re-elected.

Moccia was elected as the first vice-president after receiving 29 votes against Joseph in the second round, with Saldana eliminated.

Saldana secured the second vice-president position ahead of Joseph, securing 30 of the votes cast.

Costa Rica’s Silvia Gonzalez was unsuccessful in her bid to be re-elected.