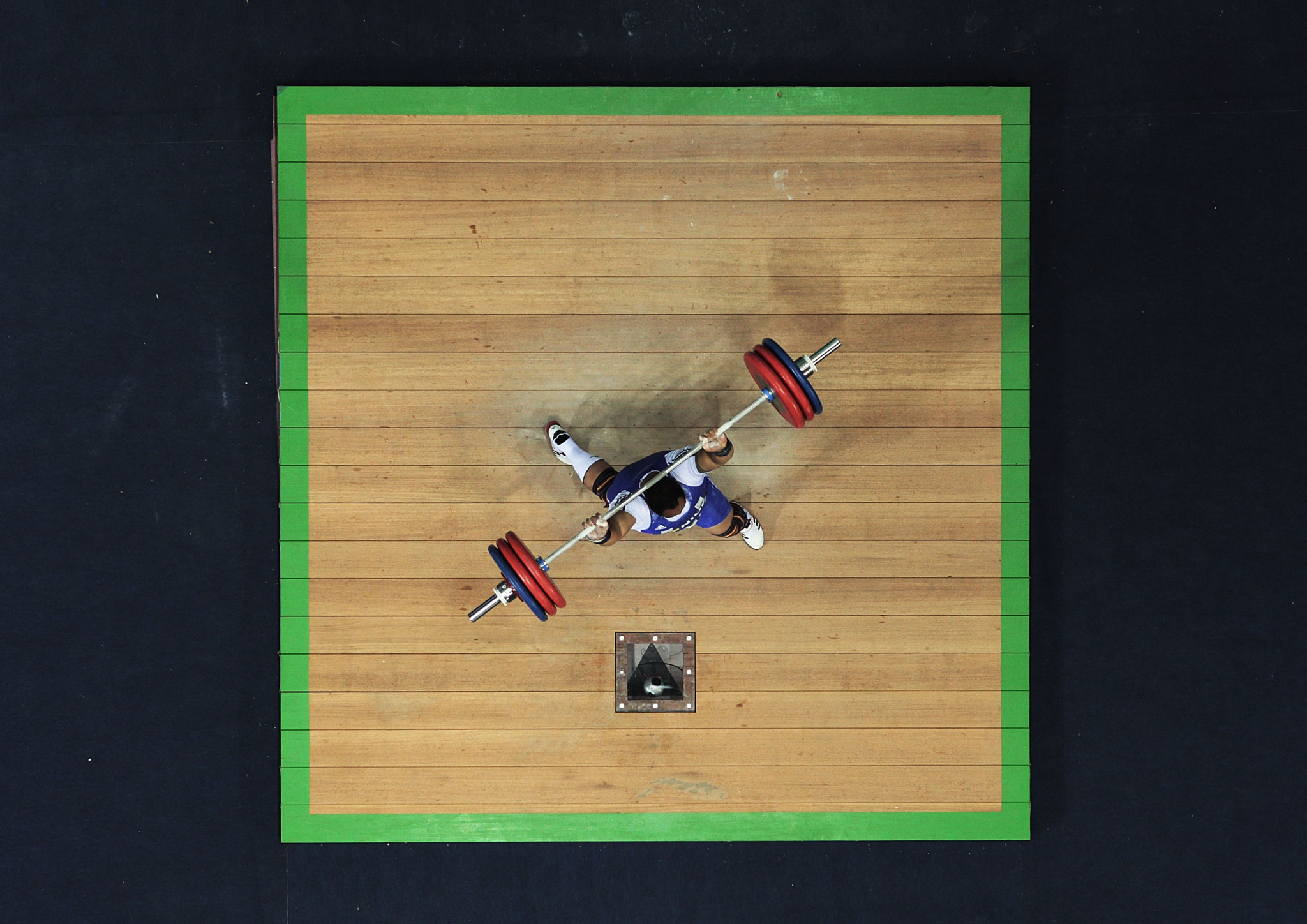 The Commonwealth Games Federation has introduced quota-reduction penalties in weightlifting for the first time in its qualification rules for Birmingham 2022.

Every doping violation during the qualifying period will be punished by the loss of one place from the maximum team size of 16, which is split equally between men and women to match the number of medal events.

Nations could be banned outright if they have more than three violations during a year - which is unlikely given the generally clean record in the sport of Commonwealth countries.

Those with the worst doping records in recent years are India, Malaysia and Nigeria.

Canada is currently the strongest Commonwealth nation in weightlifting, based on the qualifying rankings for Tokyo 2020.

Boady Santavy is the highest-ranked male lifter from any Commonwealth country across all weight categories, standing sixth in the 96 kilograms, while three Canadian women are in the all-weights top 100 - Maude Charron at 64kg, Rachel Leblanc-Bazinet at 55kg and Tali Darsigny at 59kg.

Craig Walker, president of the Canadian Weightlifting Federation, said the quota reduction policy was "a step in the right direction".

"Our athletes want governing bodies to take clean sport seriously, and they want countries with poor doping records to pay a price," he explained.

"These are not simply issues about athletes making poor choices.

"These are systemic issues in weightlifting.

"So if you want to make an impact on institutional practices, institutions may need to pay the price.

"Taking away quota spots away from countries with a poor doping record is an approach we can support.

"We have had some success on this front because we approach clean sport at both the individual level and the institutional level.

"Top-level performances on our national team show young lifters what you can achieve as a clean athlete.

"On the institutional side, we have built a collaborative relationship with the Canadian Centre for Ethics in Sport to improve our anti-doping practices and facilitate a high level of testing.

"We've made clean sport a pillar of our National Coaching Certification Program.

"We have stiff penalties for athletes who test positive.

"This approach seems to be working, because almost four years have passed since a weightlifter tested positive in Canada."

The total number of athletes in Birmingham will be 180, split equally between men and women, and field sizes will be 11 or 12.

The weight categories will be exactly the same as those at the Tokyo 2020 Olympic Games except for the addition of 55kg for men and 71kg for women.

The numbers compare favourably with Olympic quotas - 16 fewer than the 196 for the postponed Tokyo 2020 Games, and 50 per cent up on Paris 2024, for which weightlifting has had a drastic reduction to 120 imposed by the International Olympic Committee.

Direct qualification for named individuals is available to event winners at the Commonwealth Senior Championships in October next year, at a venue to be decided.

England, as host nation in 2022, is one of the countries which has expressed an interest in hosting the Championships, and others are believed to include Australia and Malaysia.

Other places for Birmingham 2022, with a maximum of one athlete per weight category from any nation, will be decided on the ranking list.

The ranking period begins within three weeks, on January 1, and runs until February 14 2022.

England will be allocated the maximum team size of 16, one athlete per medal event, as hosts.

Besides Canada and England, other nations which can be expected to feature prominently in the medals table are India, Malaysia, Samoa, Australia and New Zealand.

India and Malaysia, first and third respectively in the Gold Coast 2018 medal standings, have the worst doping record among Commonwealth countries.

Malaysia is banned from Tokyo 2020 after it had three doping positives in a year, and India has a reduced quota because it has amassed 13 violations since the Beijing 2008 Olympic Games.

Nigeria had a gold medallist disqualified at the Glasgow 2014 Commonwealth Games when the then-16-year-old Chika Amalaha tested positive after winning the women's 53kg.