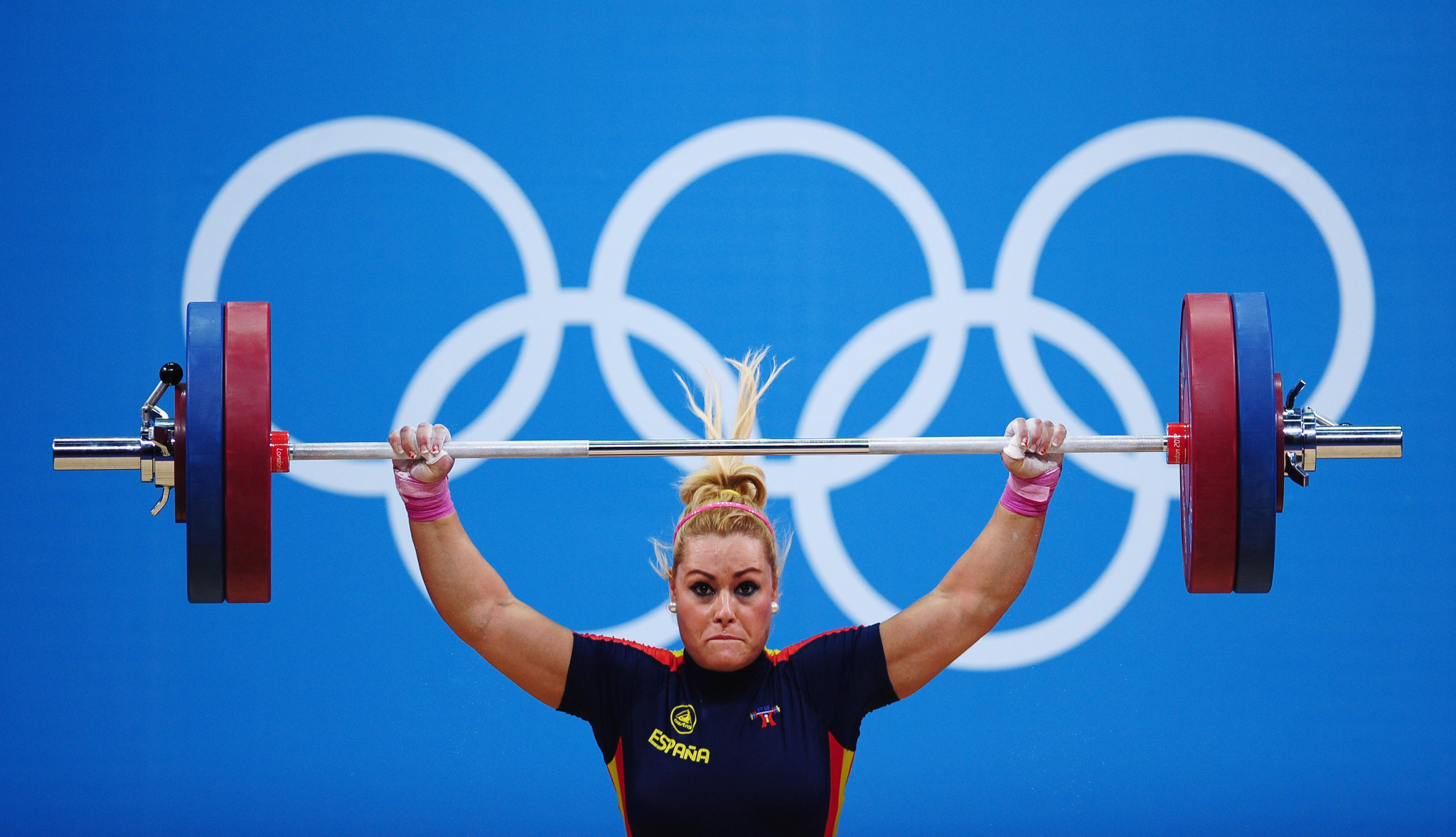 The rift in weightlifting has been exposed again by the International Olympic Committee's (IOC) decision to cut the sport's athlete quota for the Olympic Games by more than half.

The decision was labelled by Tom Goegebuer - a triple Olympian and former member of the International Weightlifting Federation's (IWF) Athletes' Commission - as "a big disaster that will only get worse" if some members of the current IWF Board retain their seats in the elections in March.

While the IWF's interim President Mike Irani said the governing body had "already embarked on a journey towards radical governance reform", his fellow Briton Ashley Metcalfe was scathing in his criticism.

Metcalfe, chief executive of British Weight Lifting, said: "This is a clear message from the IOC that they don't trust our current IWF Executive Board.

"In their eyes too many Board members have been there too long, and have been involved in too much controversy.

"They are continually failing the athletes and the sport.

"They should stand down and give a chance to people who are ethically eligible, a group who can give the athletes the opportunity to achieve their ambitions.

"The way things are going the future of the sport remains remarkably uncertain."

That view was shared by Phil Andrews, chief executive of USA Weightlifting, who said: "The diminishing presence of our sport in the Olympic Games should be another wake-up call that real and lasting reform must happen if weightlifting wants to survive on the Olympic programme.

"If the IWF leadership wants to prevent this death by a thousand cuts, it must change and put the clean athlete - and not themselves - first."

While many within the sport were expecting a reduced presence at the Paris 2024 Olympic Games, the size of the cuts announced yesterday came as a shock.

At Rio 2016 there were 260 athletes, at Tokyo 2020 the number will be 196 and in Paris - where weightlifting's presence remains "provisional" because of the IOC's concerns over the way the sport is governed - the total will be 120.

That is a reduction of 54 per cent in two Olympic Games.

The loss of 140 places in eight years is almost on a one-for-one basis for every doping violation in weightlifting over the same time span, for the number of cases dealt with or ongoing since 2016 is just over 140.

In the two years after Rio, the IWF appeared to be making slow but steady progress towards reform as it redrew its anti-doping policy - all procedures are now in the hands of the International Testing Agency (ITA) - and banned nine nations for historic doping offences at Beijing 2008 and London 2012.

But doping scandals involving teenagers in Egypt and Thailand, both of which are banned from Tokyo 2020, highlighted the persistence of the doping culture in weightlifting.

Then came the revelations, in a German TV documentary in January this year, of widespread corruption at the IWF under the reign of Tamás Aján, who resigned in April after 44 years as general secretary and President.

Detailed accounts of malpractice in finance, vote-buying and doping were published in the McLaren Report in June.

In October, the World Anti-Doping Agency released news of its own investigation into bribery, the use of "doppelgangers" to provide samples and other corrupt practices in doping.

In the same month the IWF had three leaders in three days when the American reformer Ursula Papandrea was ousted.

Five times in recent weeks the IOC has issued statements critical of the IWF, including yesterday's which said weightlifting's Olympic presence was the subject of ongoing review.

The drop in medal events for Paris 2024 is even more stark.

Fencing and judo have more medal events in Paris than they had in Rio, while wrestling and boxing have the same number.

Weightlifting has gone from 15 to 10, chopping the number of medals available to athletes by a third.

Irani admitted that athletes were the victims, but voiced confidence in the Board - which has seven members from nations with a bad doping record - effecting change.

"Clean weightlifters continue to pay a woefully heavy price for inadequate governance and for those - from a relatively limited number of countries - who tried to take shortcuts to success at London 2012 and Beijing 2008," he said.

"Thanks to help from independent experts like our partners at the ITA, we have already reformed the IWF's anti-doping practices.

"And thanks to the help of independent experts, we are now reforming the IWF's governance.

"I believe we can meet the IOC's criteria for remaining on the Paris 2024 Olympic programme and even reach the point where we restore Olympic weightlifting opportunities for a new generation of clean weightlifters.

"We have already embarked on a journey towards radical governance reform.

"But we must be under no illusion about the scope and scale of change required."

Maxim Agapitov, President of the Russian Weightlifting Federation and an IWF Board member, said the reduction in quota places was not a surprise because of the historic problems.

"This was an expected decision, dictated by several factors resulting from the governance of recent decades," he told TASS, the Russian state news agency.

"It is hoped that the proper reforms in our sport will change the governance of the IWF.

"Double standards, support for a culture of doping, fraud and nepotism will be eliminated."

Goegebuer, who is President of the Belgian Weightlifting Federation, said: "The IOC wants to create quotas for new sports, and with all the bad news in weightlifting they have been given the perfect reason to reduce our quota again.

"It might even get worse with a complete removal of weightlifting if the right people are not in charge.

"This is a big disaster and it will only get worse if the IWF election in 2021 is won by people with self-interest and short-term, selfish goals - medals for their own athletes, and their own position.

"Soon we will see lobbying for the Olympic weight classes based on [Board members'] own interest instead of scientific decisions.

"It would have been a great signal to have IWF elections with a new constitution, but that won't happen."

The reform process appears to have been too slow to change any procedures for the elections in March, a point noted by the IOC.

For example, athletes' representation with voting rights, an important development that the IOC supports, cannot happen for these elections unless constitutional change is made before the end of January, when candidates must declare themselves.