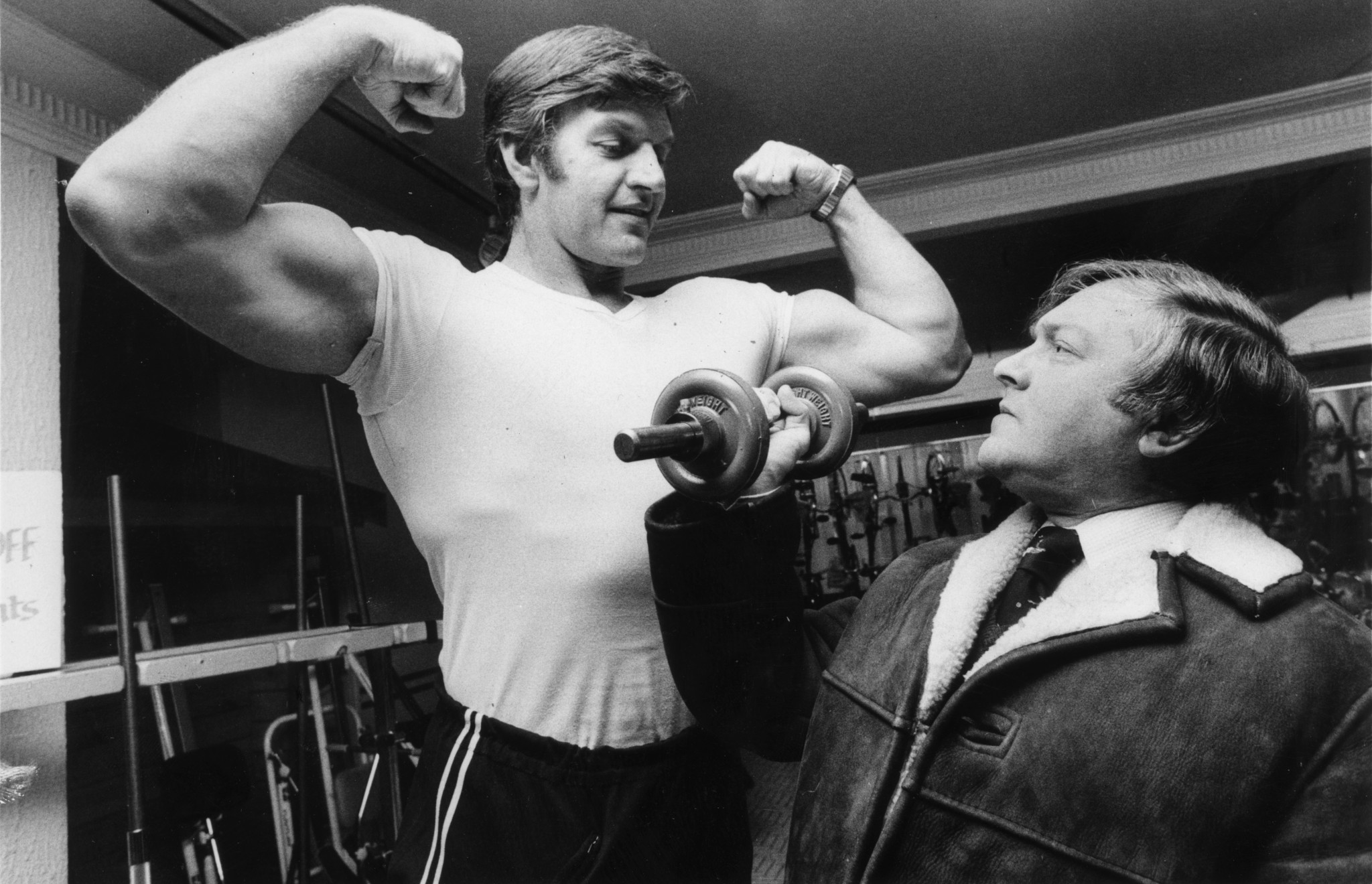 Star Wars actor Mark Hamill has led tributes to actor and Commonwealth Games weightlifter Dave Prowse who has died at the age of 85.

In a social media message, Hamill said Prowse "was a kind man and much more than Darth Vader".

Prowse was best known for playing Vader in the original Star Wars trilogy, but began as a sportsman and made England’s weightlifting team at the 1962 Commonwealth Games in Perth.

He competed in the heavyweight division but did not win a medal.

Prowse was a dominant figure in domestic competition at the British National Weightlifting Championships, with three successive heavyweight titles in the early 1960s.

He later worked promoting the "Bullworker" weightlifting system where he tested equipment and drew up personal training schedules for customers.

He also became a body builder and competed against Arnold Schwarzenegger - another who would find greater fame through acting.

Prowse appeared in some 70 films and his debut came as Frankenstein’s monster in the 1967 James Bond parody Casino Royale.

He also trained Christopher Reeve for his titular role as Superman.

Yet it was as the dark knight Darth Vader that Prowse became best known.

He was 1.98 metres tall and his physique was perfect for one of the best-known screen villains, though his native Bristolian accent was not heard as the character was voiced by James Earl Jones.

Prowse had been known to children in Great Britain in a more sympathetic role as the "Green Cross Code Man" in a series of public information films to promote road safety though Prowse revealed: "I almost got the sack from the Government because they thought my image as Darth Vader would have a detrimental effect on my image."

The authorities eventually relented and he played the latter part for many more years.

In 2000, he was honoured as a Member of the British Empire, partly for his services to road safety.

Prowse was also a familiar figure in many television programmes including The Saint and Dr Who and became a regular on the convention circuit.

In later life, Prowse suffered from arthritis of the hip which saw him lead campaigns for a cure, and he also battled prostate cancer.

Bowington Management, the agency which acted for Prowse during his career, spoke of "great regret and heart-wrenching sadness for us and millions of fans around the world" following his passing.