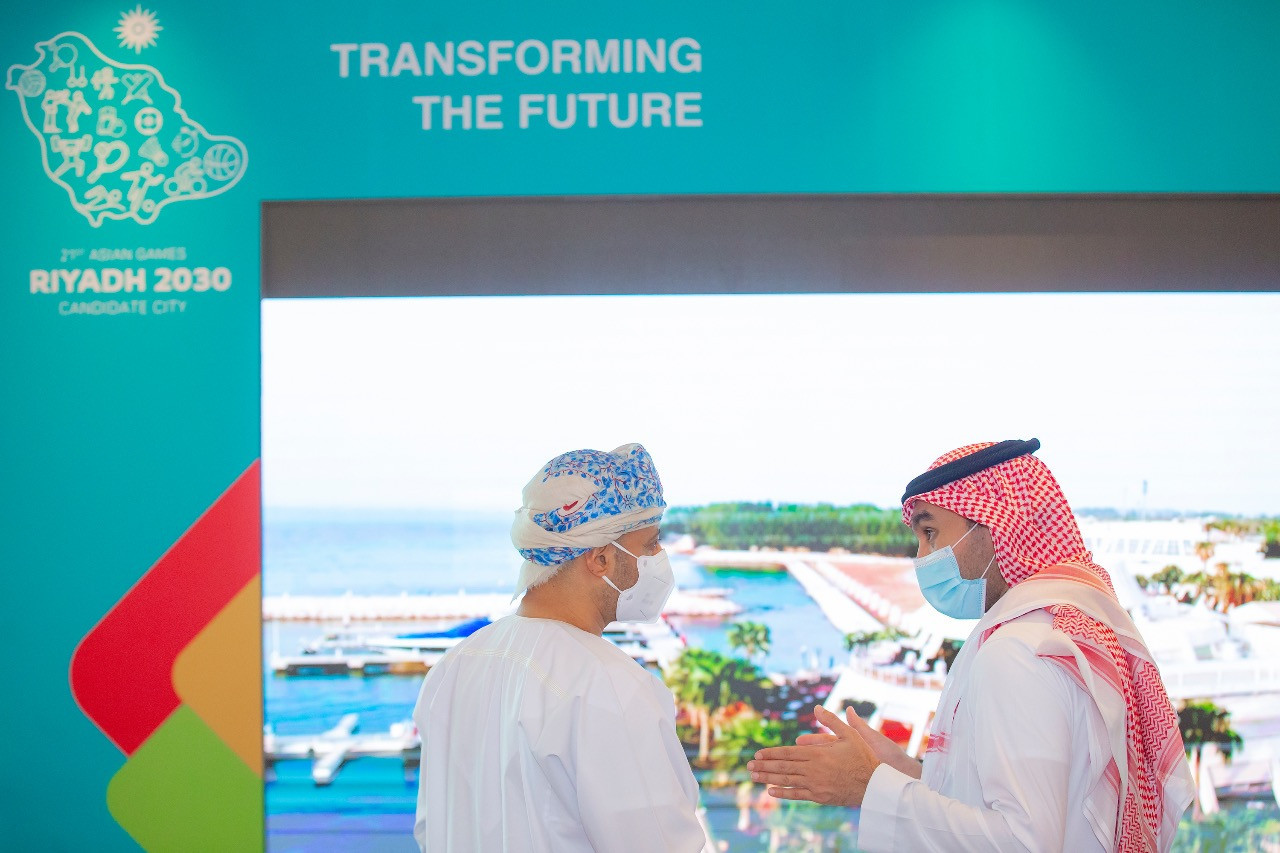 Riyadh 2030 is to launch a National Olympic Committee (NOC) Advisory Committee if its bid for the Asian Games is successful.

Should the Saudi Arabian capital be selected as the host for the 2030 Asian Games, the Committee would be launched as early as 2021.

It would represent NOCs from the five regions of Asia and would work alongside the Olympic Council of Asia (OCA) to advise Riyadh 2030 on matters relating to the Athletes' Village, athlete welfare and training camps.

The Committee would have an equal balance of male and female representatives from the five NOC regions, and seven additional experts who would provide advice on topics such as environmental awareness and global alignment.

Meetings would take place online twice a year or during events such as Association of National Olympic Committees meetings or OCA General Assemblies.

The formation of the NOC Advisory Committee would be in line with Riyadh 2030's commitment to placing athletes at the heart of its bid.

"The Committee would allow us to hear insight and advice from NOC representatives and help us fulfil our commitment to delivering a truly unforgettable Asian Games in 2030."

The race to host the 2030 Asian Games is in the final stages, with the OCA set to decide the host city tomorrow during its General Assembly.

Saudi Arabia, which has never hosted the Asian Games before, faces opposition from fierce political rival Qatar for the hosting rights.

The Qatari bid is for Doha, which organised the Asian Games in 2006.

The two bordering countries are bidding against a backdrop of international criticism over their records on human rights, as well as a bitter diplomatic dispute.