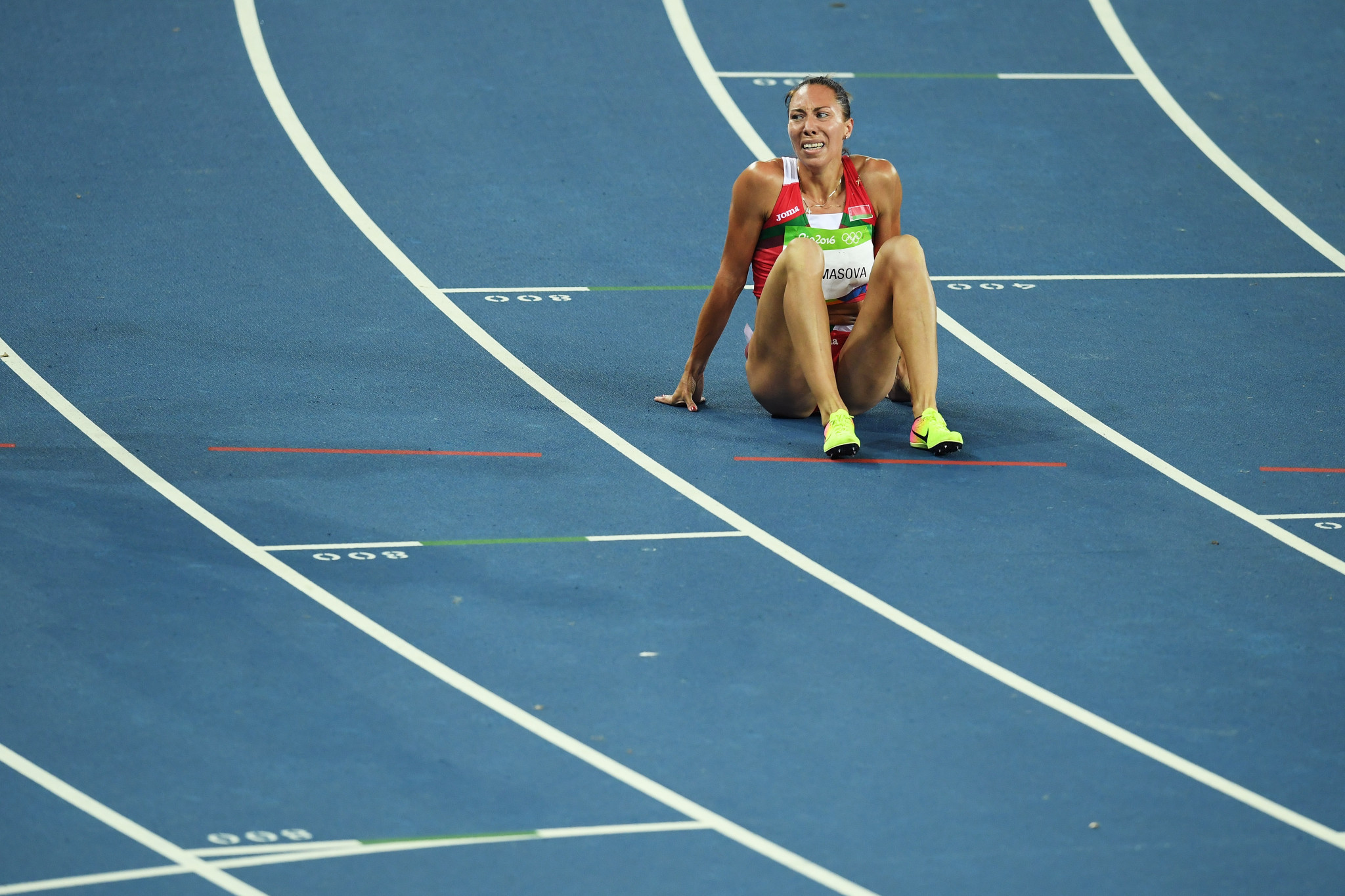 Former 800 metres world champion Marina Arzamasova has been banned for four years by the Athletics Integrity Unit (AIU) after failing an anti-doping test.

An out-of-competition sample provided by the Belarusian on July 29 2019 was found to contain LGD-4033.

Also known as ligandrol, it is ordinarily used to treat conditions such as muscle wasting and osteoporosis and is banned by the World Anti-Doping Agency as it stimulates muscle growth.

The athlete, who had been provisionally suspended since August 2019, requested a hearing in front of a three-person AIU Disciplinary Panel, which was held remotely last month.

Arzamasova blamed contaminated supplements for the presence of LGD-4033, but this rejected by the panel, which found the 32-year-old "failed to establish that her ADRV [anti-doping rule violation] was not intentional".

As a result, there was no need to deliberate over Arzamasova's degree of fault or negligence, so a four-year ban was applied.

The Belarusian also won the European title in Zürich in 2014.

Arzamasova may not compete again until July 29 2023.

All of her results between July 29 and August 22 in 2019 have been disqualified.

The ruling can be appealed to the Court of Arbitration for Sport.

Belarus is one of seven countries considered by the AIU to represent the highest doping risk, along with Bahrain, Ethiopia, Kenya, Morocco, Nigeria and Ukraine.

Per the AIU database, Arzamasova is now among nine track and field athletes from Belarus currently banned for doping.