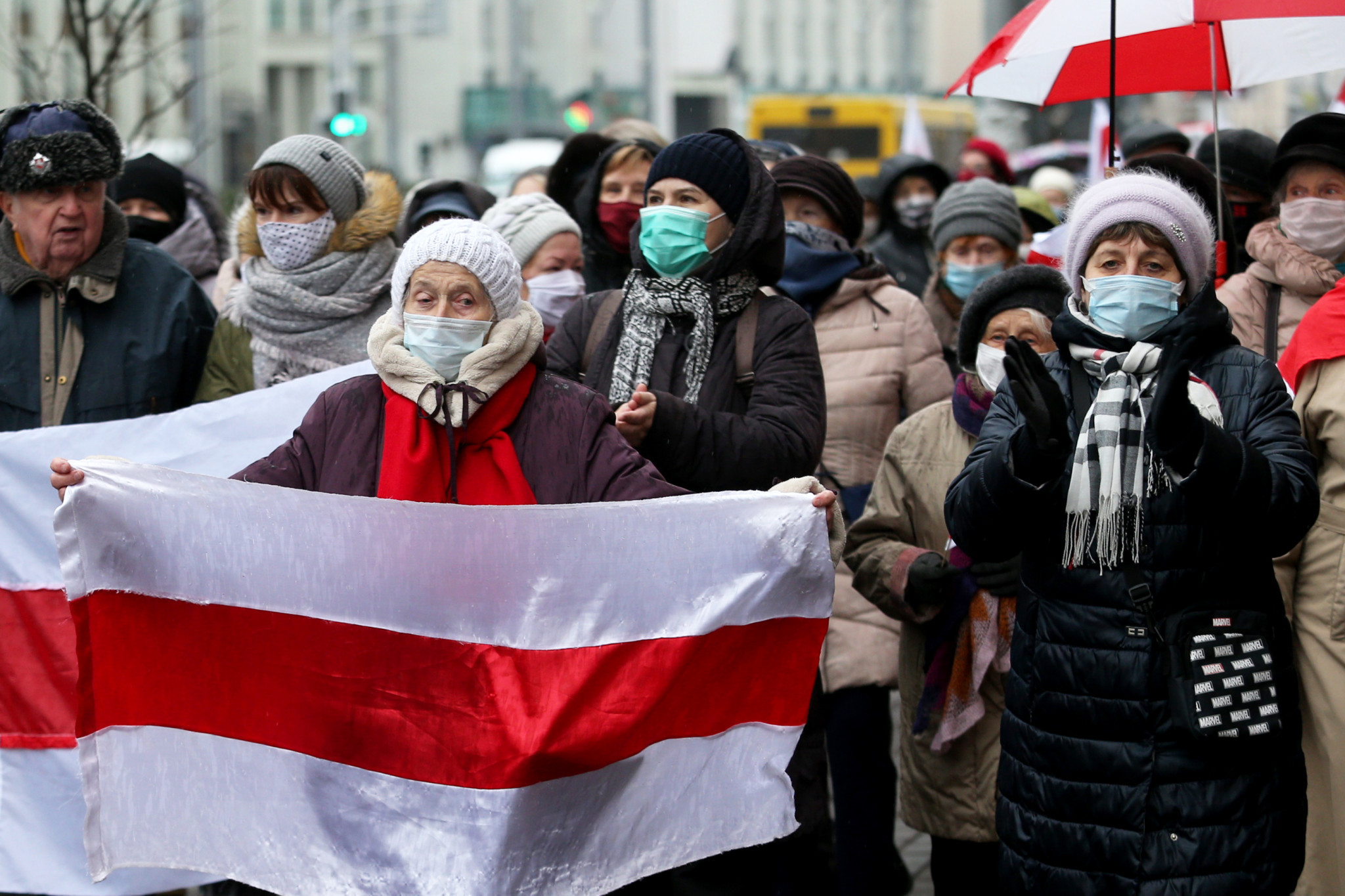 Minsk could be set to lose another major event following the controversial re-election in August of Alexander Lukashenko as Belarus President, which has sparked widespread protests across the country.

World Athletics President Sebastian Coe revealed that he had instructed the governing body’s newly established Risk Committee to assess the situation in Belarus.

The discussion will include whether to remove the World Athletics Race Walking Team Championships, due to be staged in the Belarus capital on April 23 and 24 in 2022, from Minsk.

The Championships, founded in 1961 and normally held every other year, had been due to take place in Minsk this year but was postponed until 2022 because of the coronavirus pandemic.

The IOC Executive Board announced it had decided to take this action because of "the growing number of worrying reports concerning athletes, officials and sports in Belarus".

It will now consider whether sanctions should be applied against the NOCRB, which is also led by Lukashenko.

Among athletes who allege they have been victimised for protesting against Lukashenko are Andrei Krauchanka, the 2008 Olympic decathlon silver medallist.

He has claimed he was dismissed from the national team and sacked from his job after signing an open letter demanding new elections, and later briefly jailed for participating in demonstrations against Lukashenko.

Lukashenko claimed to have won 80 per cent of the vote but international monitors described the election as neither free nor fair.

It was only two years ago that Coe visited Minsk and praised the Belarus Government for its redevelopment of the Dynamo Stadium in time for the 2019 European Games.

It was Coe’s second visit to Minsk having also travelled there in 2016 when he held talks with Lukashenko.

European Athletics did not refer to the political situation in Minsk, instead claiming the city "withdrew for technical reasons".

There is also growing pressure on the International Ice Hockey Federation to strip Belarus of its flagship 2021 Men’s World Championship it is due to co-host with Latvia because of the continuing protests against Lukashenko.

Coe, however, resisted an invitation to criticise the Belarus Athletic Federation following the controversial decision in September to elect convicted drugs cheat Ivan Tsikhan as its new President.

The 44-year-old replaced another hammer thrower, Vadim Devyatovskiy, who himself had been suspended from athletics for doping.

Tsikhan was stripped of the Olympic silver medal he had won at Athens 2004 after a re-test of his sample in 2012 from those Games showed traces of banned anabolic steroids.

Coe claimed that National Federations conducted elections "in line with their own constitution".

But he added, "we are pretty clear at World Athletics that no-one who had served a doping ban would be able to sit on one of our committees".