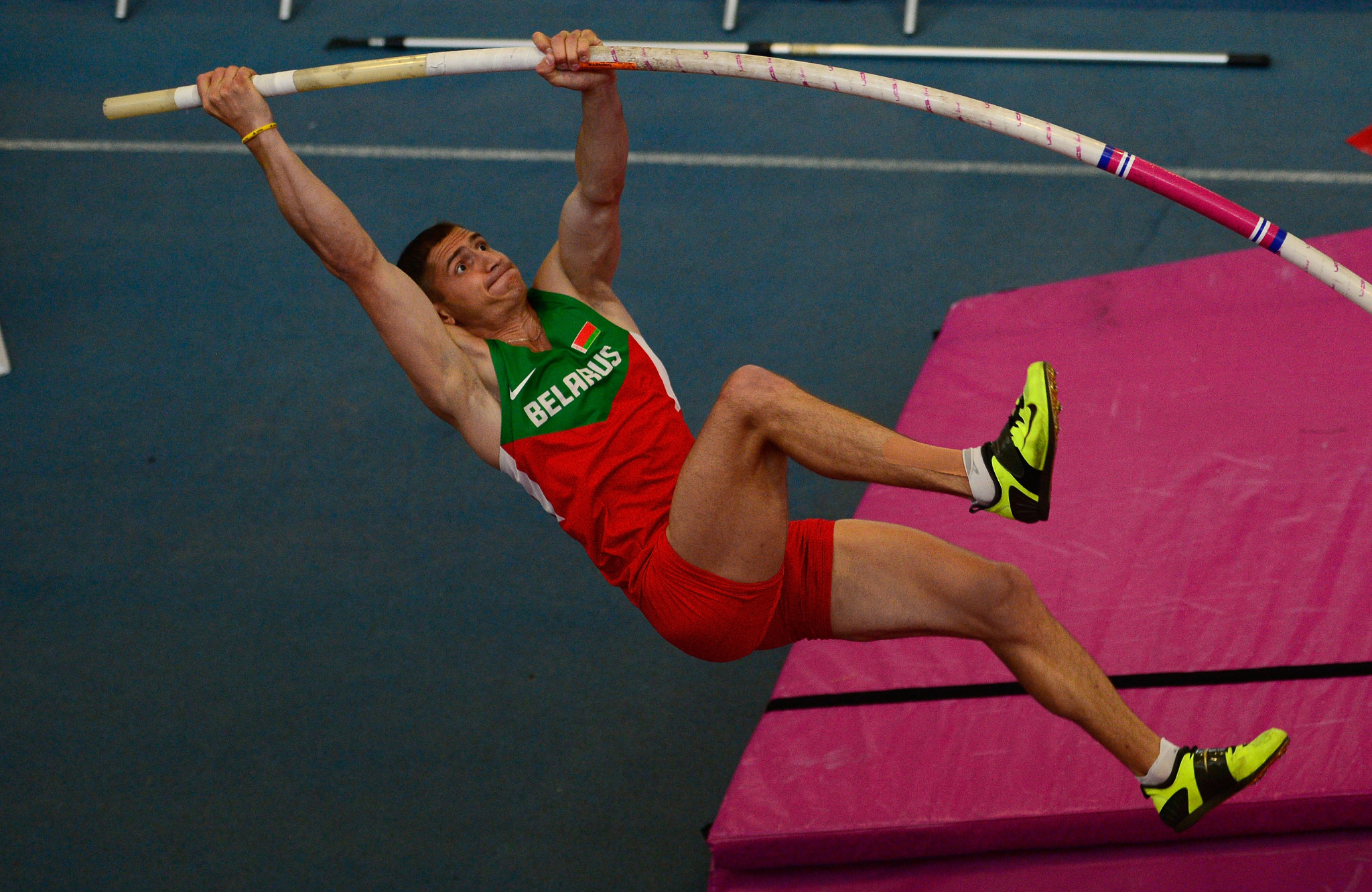 The Athletics Integrity Unit (AIU) has banned three athletes after they were found to have used prohibited substances.

In a retesting case dating back to the London 2012 Olympic Games, Belarusian pole vaulter Tsivonchyk was found guilty of having DHCMT, a performance enhancing steroid in his system.

All of Tsivonchyk's results between August 7 2012 and August 6 2014 have been disqualified and he has been given a two year ban dating back from February 20 2019.

Meanwhile, Kiprotich Mutai has been hit with a four year ban for the presence of nandrolone, which was detected after analysis of a urine sample taken while he was competing at the Taipei Marathon in Taiwan.

Kiprotich Mutai was given a provisional suspension in March and given the opportunity to respond to the test.

Kiprotich Mutai replied stating that he only used diclofenac, an anti-inflammatory drug, and a supplement called super vitamin and mineral prior to the Taipei Marathon.

The AIU rejected this explanation and issued the four year ban, which came into effect from March 20 this year.

All of Kiprotich Mutai's results since December 15 2019 have been disqualified.

Kaur has also been hit with a four year doping ban for the pre-presence and use of a prohibited substance SARM S22, an anabolic agent.

The presence of SARM S22 was detected after a test following Kaur's victory at the Tata Steel Kolkata 25k in December 2019.

A provisional suspension was imposed in February of this year and Kaur was given the opportunity to respond.

In her reply Kaur said that "she had been suffering with typhoid and took medication given to her by a village doctor, but did not know the contents of the medication."

She added that "she had developed a sudden pain in her breast and had been given additional medication to treat that pain."

The AIU were not satisfied with the explanation and charged Kaur with committing an anti-doping rule violation, which she subsequently accepted.