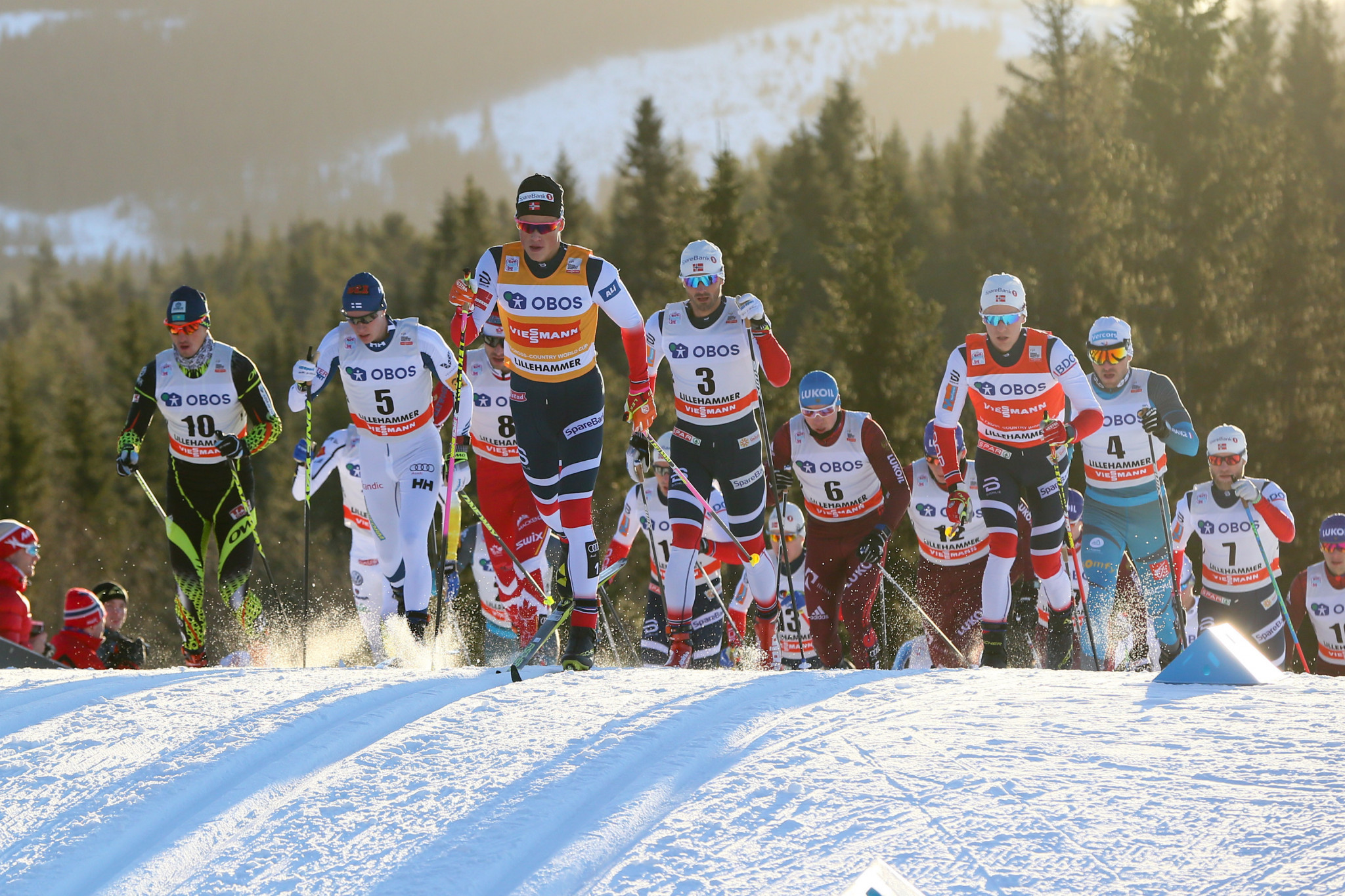 FIS Cross-Country World Cup legs are scheduled in Davos in Switzerland and Dresden in Germany, but three of the discipline's leading nations have announced their skiers will take no part due to the health crisis.

The FIS is still planning to host competition in Davos on December 12 and 13 and Dresden on December 19 and 20 despite these withdrawals.

The Norwegian Ski Association cited the 2021 FIS Nordic World Ski Championships - set to begin in late February - as its priority for the season when announcing it was opting out of this month's World Cups.

The team's experience at Ruka in Finland last weekend, when the World Cup season began, was also cited, with athletes and officials said to have found that maintaining social distancing was more demanding than they had anticipated.

Similarly, the Finns were not overly impressed with the experience of the first World Cup event of the new campaign.

"When the Ruka World Cup was the first big event of the season, the organisers built a competition bubble according to the best knowledge, but due to the variability of the participants' common understanding and commitment, the competition bubble did not materialise as required.

"The corona epidemic situation in Europe is difficult and national teams have a big responsibility if they travel between countries.

"Every effort must be made to ensure that athletes and background individuals do not become infected and do not spread the potential infection further.

"We definitely want to promote co-operation between FIS, teams and organizers so that international competition is possible as soon as possible."

Finland has one of the lowest COVID-19 infection rates in Europe.

The Swedish Ski Association said that the health of athletes was at the heart of its decision to withdraw from the next two World Cup events.

Following these events, the Tour de Ski is due to begin in Val Müstair in Switzerland on January 1 and represents the next World Cup stage.

The Swedish and Finnish teams are yet to make a firm decision on whether or not they will take part, but the Norwegian Ski Association said its skiers will not travel to Switzerland and Italy to compete.

Of the 18 podium places available in the six Cross-Country World Cup races held so far this season, 14 have been occupied by Swedish and Norwegian skiers.

No skier from outside of Sweden and Norway has won a race on the World Cup circuit so far this season.