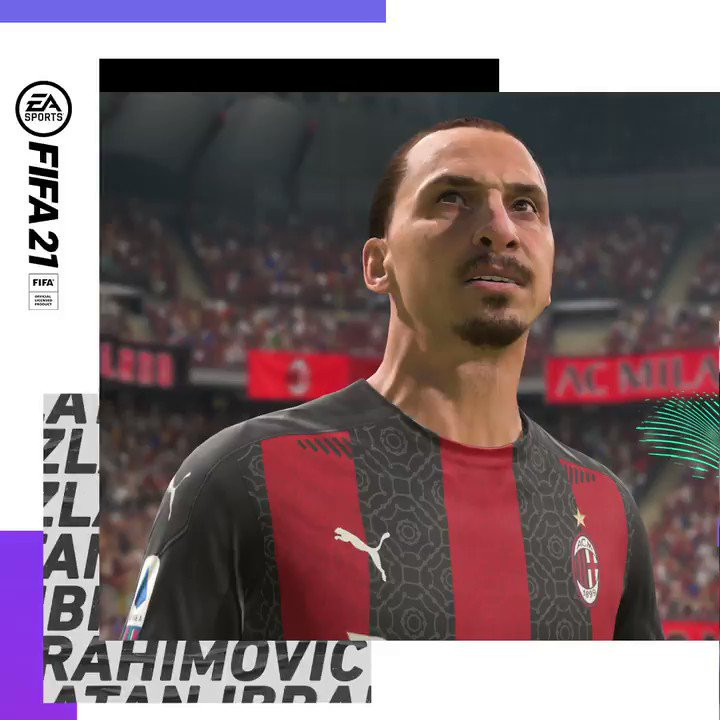 FIFPro has said it is reaching out to players and their representation following protests by Zlatan Ibrahimovic and Gareth Bale over the use of their image in the FIFA 2021 video game.

Ibrahimovic had tweeted claiming that it was "time to investigate", with the AC Milan striker alleging someone was "making profit" by using his image without agreement.

"Who gave FIFA EA Sport permission to use my name and face? @FIFPro?" he tweeted.

"I’m not aware to be a member of FIFPro and if I am I was put there without any real knowledge through some weird manoeuvre.

"And for sure I never allowed @FIFAcom or FIFPro to make money using me.

"Somebody is making profit on my name and face without any agreement all these years.

The Swedish forward later retweeted a post from Tottenham Hotspur and Wales forward Gareth Bale which read "@Ibra_official. Interesting... what is @FIFPro? #TimeToInvestigate".

Ibrahimovic's agent, Mino Raiola, has reportedly claimed 300 players are interested in pursuing legal action against the FIFA video game series, which is produced by EA Sports.

Who gave FIFA EA Sport permission to use my name and face? @FIFPro? I’m not aware to be a member of Fifpro and if I am I was put there without any real knowledge through some weird manouver.
And for sure I never allowed @FIFAcom or Fifpro to make money using me

Electronic Arts claimed the social media posts had been "for effect" and were not an issue for the company.

The developer said it was an issue between football agents and FIFPro, an organisation which represents 65,000 professional footballers.

"This isn’t about EA Sports or video games, players or fans.

"It’s a battle between football agents and FIFPro.

"Mino Raiola is a respected player representative who we have partnered with for many years, including this year when our relationship ensured his client Erling Haaland would be part of our FIFA 21 marketing campaign.

"We have also enjoyed a great working relationship with Zlatan Ibrahimović, who has appeared in every FIFA since 2002 and regularly received awards as part of our FUT experience."

In a statement FIFPro claimed it acquires image rights via player unions in nearly 60 countries, with the unions deciding how best to use the revenue generated to assist players.

"In light of recent media reports, FIFPro wishes to clarify the manner in which it obtains the image rights of players, and its role in defending the employment rights of professional footballers worldwide," FIFPro said, according to the Daily Mirror.

"These rights are made available to Electronic Arts and other clients in the video gaming industry.

"FIFPro member unions decide how best to use the revenue generated, either by distributing funds directly among players or providing services in kind such as legal advice, second-career planning and mental and physical assistance.

"FIFPro is reaching out to the players and their representation that have recently raised concerns so we can address their questions.

"As the COVID-19 pandemic severely impacts the football industry, we are proud of our member unions for having supported tens of thousands of footballers around the world."

There have been claims the dispute has been instigated in response to FIFPro and FIFA's planned agent reforms.

EA Sports are currently the official video game partner of both AC Milan and Tottenham, Ibrahimovic and Bale’s current clubs.

Both players have featured on the cover on previous editions of the long-running series.

Bale participated in competitive matches of the FIFA 20 series to raise money during the coronavirus pandemic, with the tournament held in collaboration with 38 Entertainment Group.

He also featured in the FIFA 21 Global Series Launch Trailer released in September.