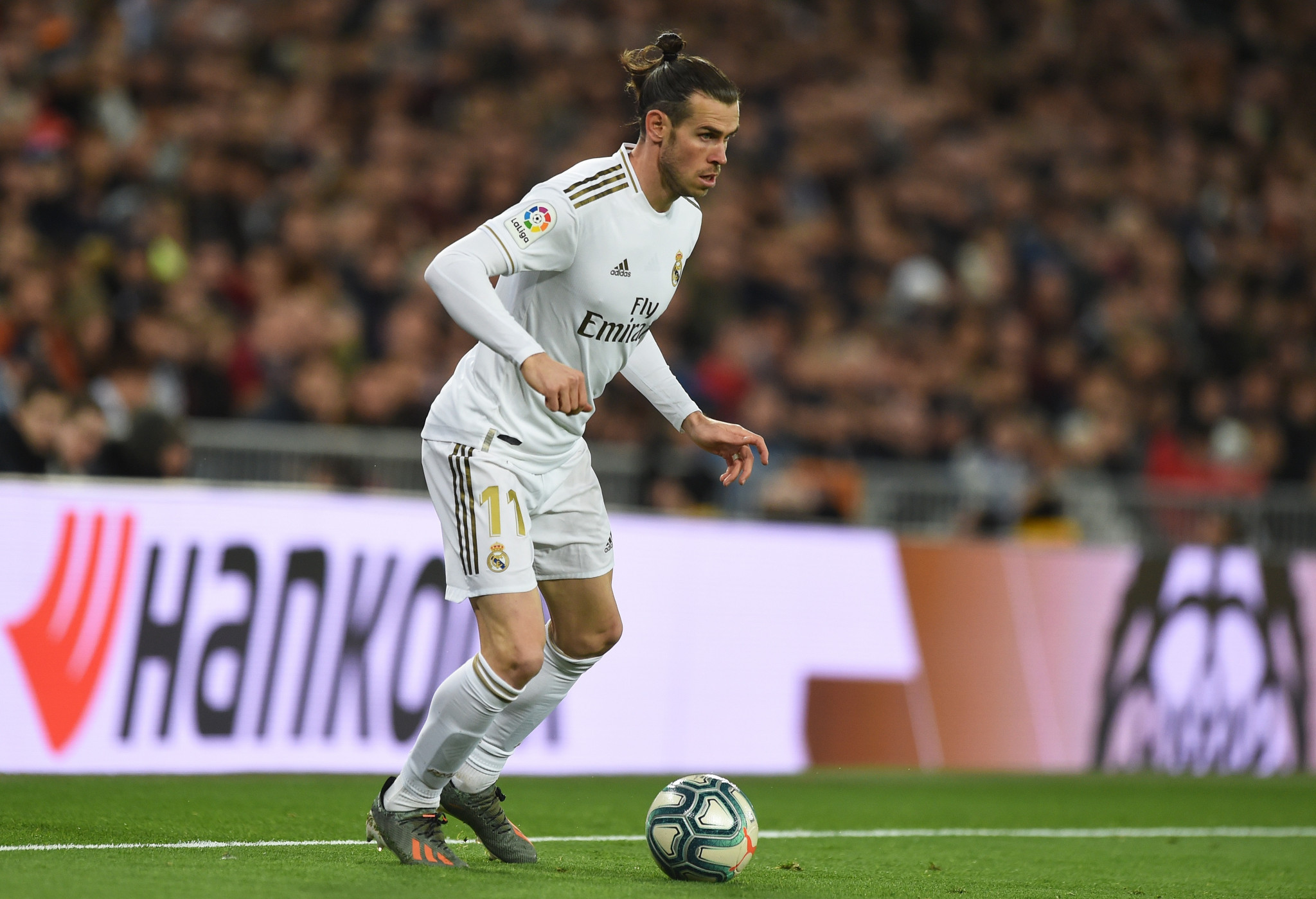 Real Madrid and Wales winger Gareth Bale is one of a number of footballers hoping to help raise funds for people affected by the coronavirus pandemic by playing a series of competitive matches in the video game FIFA 20.

As reported by the Daily Mail, the players will be putting on a live stream which will show off the games.

Viewers will also be able to take part in live question-and-answer sessions, and earn the chance to win prizes.

Among those joining Bale in taking part will be Chelsea’s Ruben Loftus-Cheek, Mason Mount and Billy Gilmour, and Manchester United’s Luke Shaw and Daniel James.

"Join us for our FIFA 20 charity live stream to help those in need," the account's bio reads.

I'll be competing in the #CombatCorona FIFA 20 charity stream alongside other professional footballers to raise funds for those in need. Follow @CombatCorona for more info!

Tag which players you want me to play against ?? pic.twitter.com/AkZIyoEpAm

Speaking about the initiative, Bale said: "During this difficult time, I want to give back and try to help in any way I can.

"#CombatCorona is a great initiative that hopefully helps the fight against coronavirus and whilst at the same time, entertain those who are unable to leave their homes.

"If we all do our part we can beat this together."

The tournament will be held in cooperation with 38 Entertainment Group, which creates tailored solutions for professional athletes to enter the esports industry.

Last week, UEFA announced that Euro 2020 will be postponed until 2021 due to the coronavirus pandemic.

The tournament, which was due to have taken place in 12 cities across Europe from June 12 to July 12 this year, will now be held from June 11 to July 11 next year.

The postponement gives an opportunity for European leagues that have been suspended, including the English Premier League and Spain's La Liga, to now be completed.