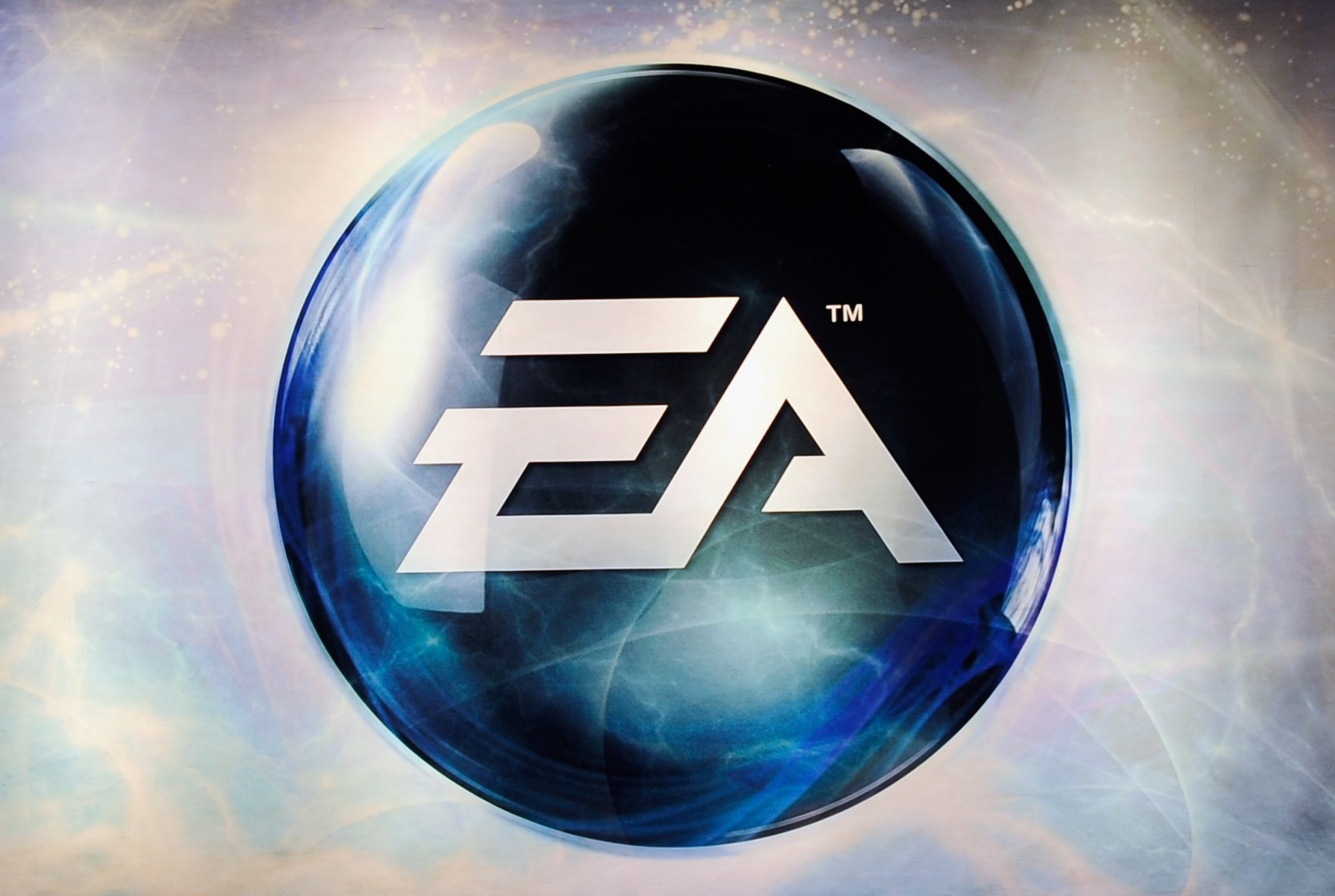 While pandemic-related lockdowns and travel restrictions have played havoc with many sports' schedules, the enforced isolation of individuals and family groups in many leading economies appears to have created conditions in which esports can prosper all the more.

Electronic Arts, the United States-based company behind the FIFA football-themed video game, has reported operating income of $471 million (£353 million/€396 million) after what it called "an extraordinary quarter".

Andrew Wilson, chief executive, said: "This is an unprecedented time, and it was an unprecedented first quarter for our business at Electronic Arts, with extraordinary growth in our games and live services and record financial performance."

Net revenue for the three months to end-June climbed by a quarter of a billion dollars year-on-year to $1.46 billion (£1.1 billion/€1.2 billion).

According to Wilson, the group finds itself at "the intersection of two fundamental secular trends that have become increasingly clear: first, social interactions in our world are moving from physical to digital, and second, the consumption of sports and entertainment is moving from linear to interactive".

He went on: "We’ve seen both of these trends accelerate during the COVID period…

"With real-world sports disrupted, EA Sports has become the centre of the emotional connection to sports…

"Player acquisition of new and returning players in FIFA grew more than 100 per cent year-over-year in [the first quarter], with more than seven million joining during the quarter."

"Our plans are to deliver three times as many broadcasted events in FY21 over last year, spanning linear and digital broadcasts."

While the danger for the "real" sports industry is that COVID-19-related disruption might cause it to lose ground to esports that it may never recover, the world football governing body, FIFA, is at least making money out of the esports boom.

As first speculated by insidethegames in June, it seems possible that licensing rights may emerge as the biggest single revenue source for FIFA in 2020.

Surging licensing revenue was already instrumental in helping FIFA out in its previous 2015-2018 financial cycle, as it battled to counter the impact on its business of the reputational issues that engulfed it as the Sepp Blatter era drew to a tumultuous close.