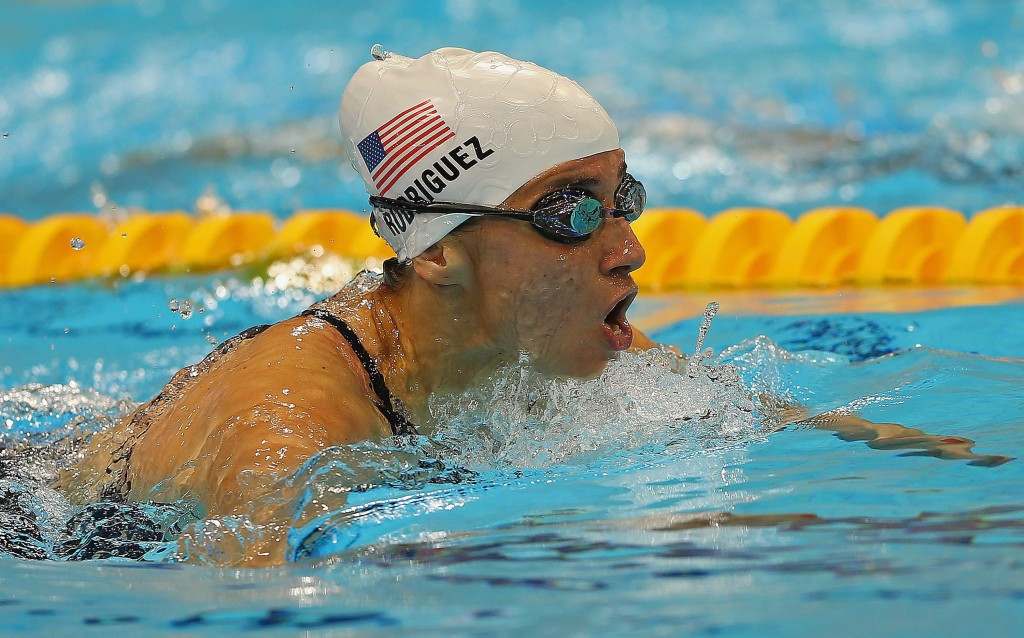 Ileana Rodriguez, who will be the leader of the Refugee Paralympic Team for the Tokyo 2020 Paralympics, has said she is excited at what the athletes can do at the Games and is confident that they can bring a message of hope.

Referring to the ongoing COVID-19 pandemic, Rodriguez, a former refugee, said that she hoped that the new team could contribute to a more inclusive world.

She competed for the United States at the London 2012 Paralympics in swimming before taking up her new role as team leader.

"The best message we can send from refugee athletes is that the team goes beyond nationalities," said Rodriguez to Kyodo News.

"It's a huge message for people who are in camps when things seem to be impossible.

"Being a refugee and having a disability on top of that, being an athlete is definitely a huge accomplishment and a big message of hope for all the refugees."

The 35-year-old, who works as an architect and accessibility specialist, said she hoped the voices of nearly 80 million displaced people worldwide are not forgotten, even during the pandemic.

As Chef de Mission of the team, Rodriguez will be part of the selection process for picking the team for Tokyo.

An unofficial refugee team took part at the Rio 2016 Paralympics, then called the Independent Paralympic Athletes Team, made up of two men originally from Syria and Iran.

Rodriguez, who fled Cuba at the age of 15 in 2000 to seek better treatment for her spinal cord malfunction, took up swimming at 21 and five years later, represented her new home nation at London 2012, finishing seventh in the 100 metres breaststroke.

She will now oversee the refugee team at the Tokyo Paralympics, currently scheduled to take place from August 24 to September 5 2021.