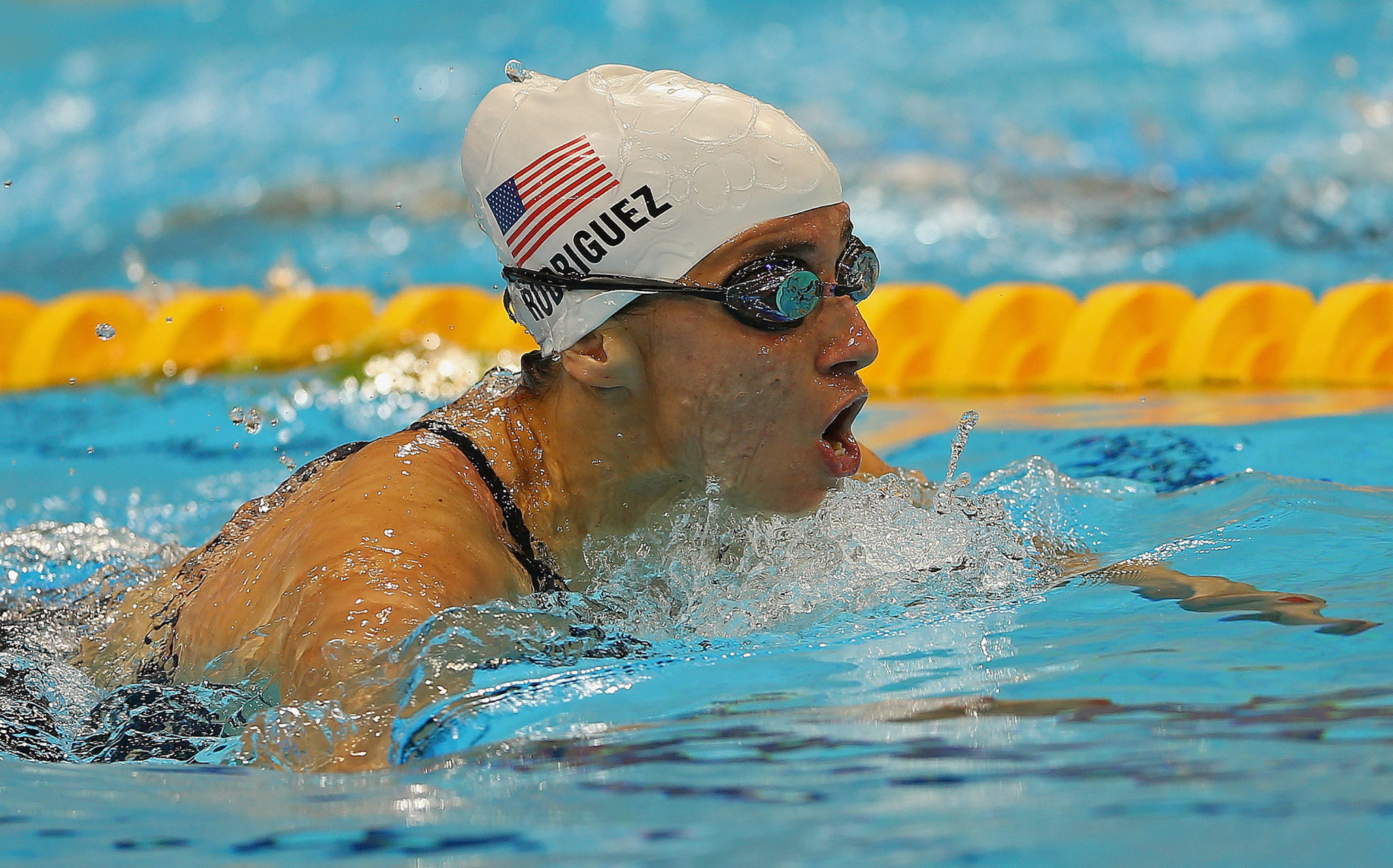 The International Paralympic Committee (IPC) has announced plans to send a refugee team to Tokyo 2020.

It is hoped six athletes will compete in Japan with American swimming Paralympian Ileana Rodriguez set to serve as Chef de Mission.

Establishing the Refugee Paralympic Team (RPT) sees the IPC build on the Independent Paralympic Athletes team which competed at Rio 2016 and featured two athletes from Syria and Iran who had claimed political asylum.

It also follows in the footsteps of the International Olympic Committee, which sent a refugee team to Rio and plans to do so again in Tokyo.

Sir Ludwig Guttmann, the founder of the Paralympic Games, was himself a refugee who fled to Britain from Nazi Germany due to the persecution he faced as a Jew.

The IPC plans to work with its commercial partners and UNHCR, the UN Refugee Agency, to create awareness of the plight faced by refugee athletes and send a message of hope to the almost 80 million forcibly displaced people worldwide.

No athletes have yet been chosen for the RPT.

To be eligible for the team, athletes must have confirmed refugee status in accordance with international, national and regional laws.

Athletes will be subject for selection by the IPC and/or their international federation, but must meet performance and eligibility criteria.

The IPC said it will help potential athletes meet qualification targets and provide funding for them to enter qualifying events.

Coaching support will also be offered as well as "legacy" help such as allowing RPT athletes to compete in events after the Tokyo Games.

Tokyo 2020 has been postponed to next year because of the COVID-19 pandemic, with the Paralympics due to be held between August 24 and September 5.

Rodriguez is a former refugee who was born in Cuba but went on to compete for the United States.

Her family left for the US when she was a teenager in the hope of finding better treatment for a malformation of the spine which left her paralysed.

She competed at the London 2012 Paralympic Games and made the final in the women's 100 metres breaststroke SB5.

"It is an honour to be appointed by the IPC for this role," the 35-year-old said.

"As a former refugee who was lucky enough to compete in the Paralympics, I appreciate the value of having a Refugee Paralympic Team – it represents sports beyond nationalities and our athletes who will compete in Tokyo will be a symbol of hope for other refugees around the world.

"We will also be proud to represent the legacy of Sir Ludwig Guttmann.

"He was a refugee who found a new home to welcome him and repaid that kindness by helping create one of the world's great movements, the Paralympic Movement.

"I hope the RPT will encourage others around the world to support refugee athletes and give them the platform to raise awareness of the plight faced by all refugees."

Asics, an official supplier of the IPC, has pledged to provide team kit for the RPT in Tokyo.

Fellow partners Panasonic and Airbnb are also backing the initiative.