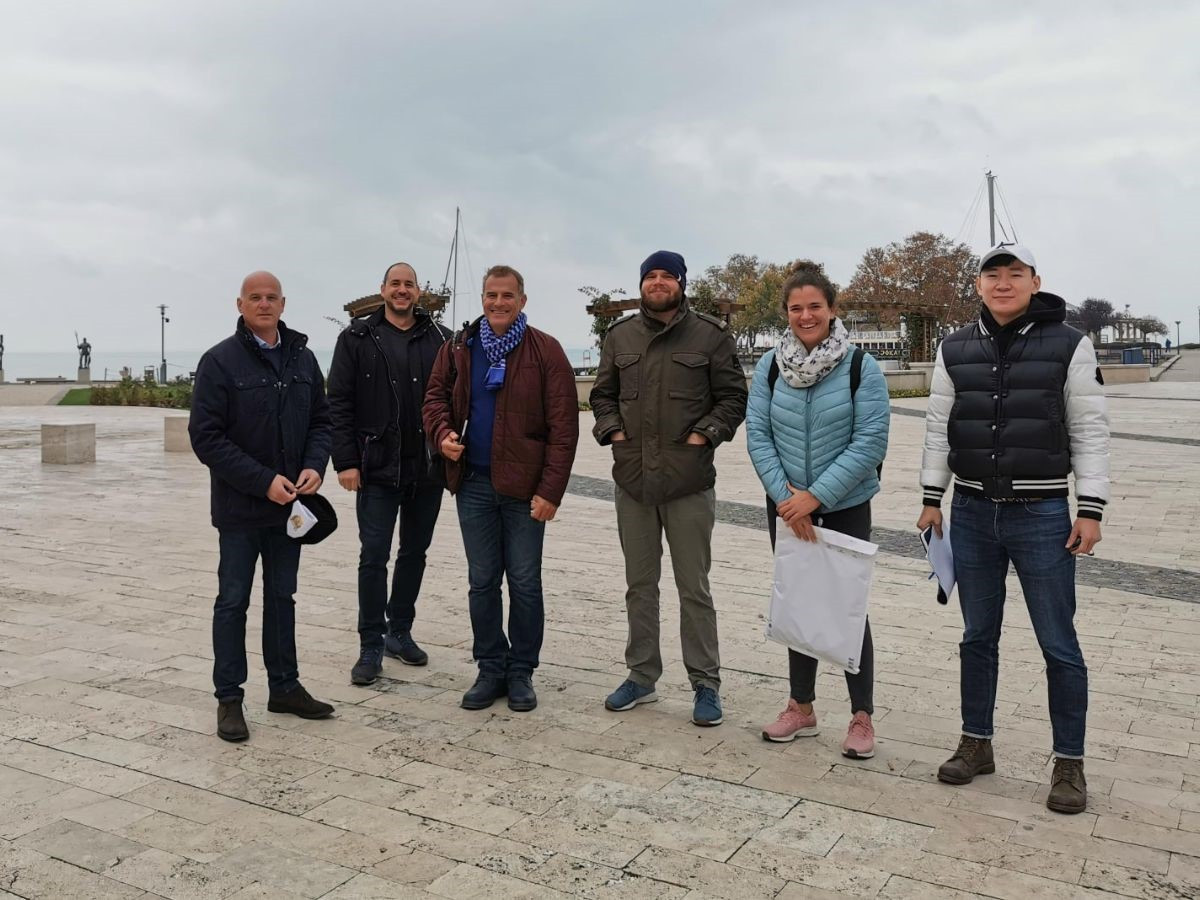 Led by ICF SUP coordinator Hoichan Kwon, the delegation inspected progress at the site and held talks with local organisers.

The event is set to take place on Lake Balaton from June 18 to 20 next year.

"We were already excited to be heading to Hungary and to Lake Balaton next year for our ICF SUP World Championships, and after this week’s site visit we are even more convinced next year’s event will be incredible," said Kwon.

"Hungary is rightly considered to be one of the world’s most powerful and enthusiastic canoe paddling nations, and our visit underlined why that is the case.

"Not only will the venue be spectacular, but the organisation will be first-class.

"Our World Championships in China were already regarded as the best SUP world titles ever, and we believe next year’s will surpass even those.

"There is a sense of excitement building already, and we know the athletes can’t wait to get back out into international competition again."

The ICF SUP World Championships is set to be the first major event held in the discipline since the Court of Arbitration for Sport decision in the dispute over its governance between the ICF and the International Surfing Association (ISA).

The CAS ruled in August that both the ISA and the ICF can stage SUP events, but the ISA will be the International Federation to govern the sport at an Olympic level.

The ICF also recently held the first in its series of online webinars focusing on SUP, which the governing body said was attended by more than 200 people.

It was led by ICF world champions Connor Baxter and Fiona Wylde.