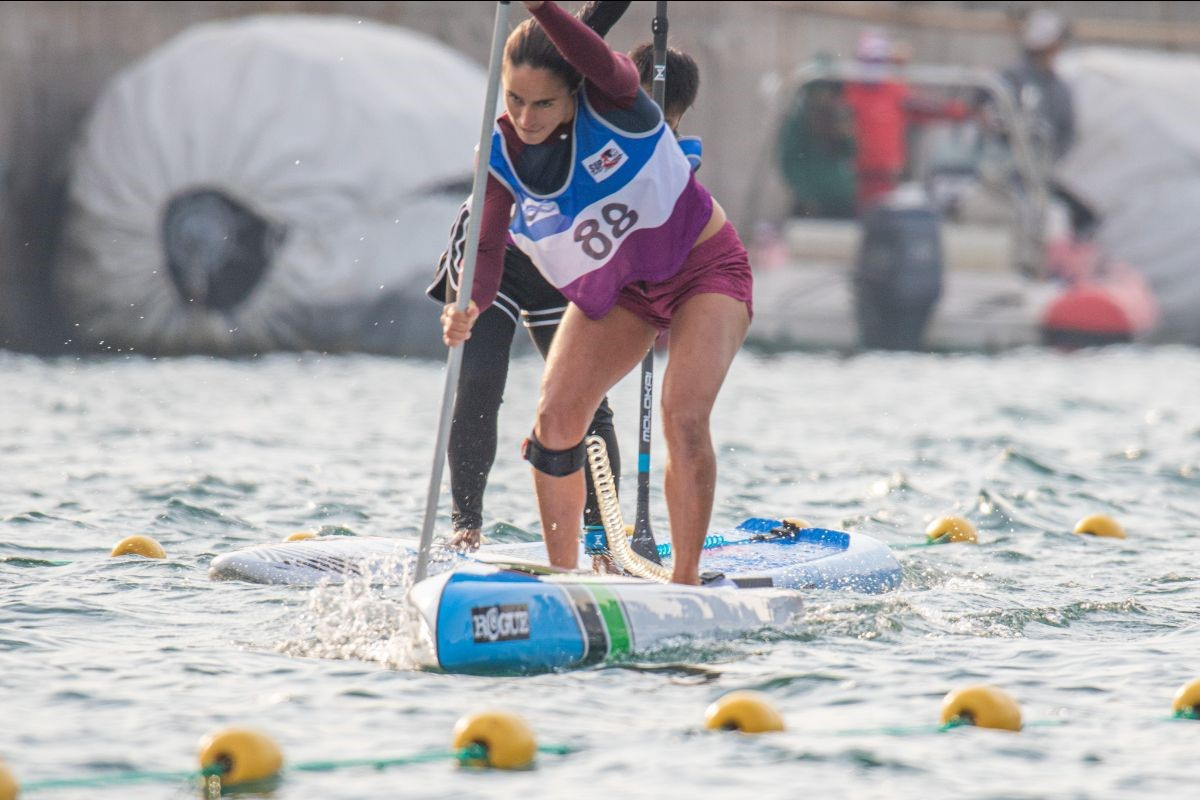 The International Canoe Federation (ICF) has announced dates for its next World Championships in stand-up paddling (SUP) - the first since the Court of Arbitration for Sport (CAS) ruled in a long-running dispute over the ownership of SUP.

The ICF can still hold World Championships, and its next is scheduled to be from June 18 to 20 2021 on Lake Balaton in Hungary.

It had previously been known that the ICF intended to stage the event in Hungary, provided CAS did not rule it could not stage SUP World Championships.

"The overwhelming feedback we received after China was a sense of appreciation for the professionalism and respect which we showed towards the athletes and officials, which they said was on a level they had not experienced before," ICF President José Perurena said.

"Our focus has always been on doing what is best for the sport, and we are confident next year’s championships in Balatonfured will be just as special.

"Hungary is rightly considered one of the canoeing powerhouses of the world.

"The Hungarian Canoe Federation regularly host major international competitions, and it is that experience which they will bring to the 2021 SUP World Championships."

The ICF says there will be sprint, distance and technical disciplines at next year's event, with racing split into junior, open and masters age groups.

As well as announcing the dates of the SUP World Championships, the ICF said an online SUP seminar for international technical officers will be staged before the end of 2020.

That is part of its attempts to grow the sport.

"The 2021 World Championships in Balatonfured will be just one of several exciting events we have planned for next year," added Perurena.

"We already have several outstanding international candidates for our World Championships in 2022 and 2023, which will cement the ICF’s standing as a true champion of stand-up paddling.

"But most importantly, the ICF will continue to focus firmly on the athletes and the continued growth of SUP.

"We are aware others are actively campaigning to try and diminish our role, but as always, we ask the SUP community to not only judge us on our actions, but also to cast a critical eye over those who are trying to hold the sport back."

Following the CAS decision - which stated "the ICF remains entitled to conduct all types of SUP activities outside of the Olympic Movement" - Perurena claimed there was "an opportunity for two Olympic Federations, the ICF and the ISA, to work together to promote a sport".

However, the ISA has already begun attempts to have SUP included on the Paris 2024 programme under the surfing banner.