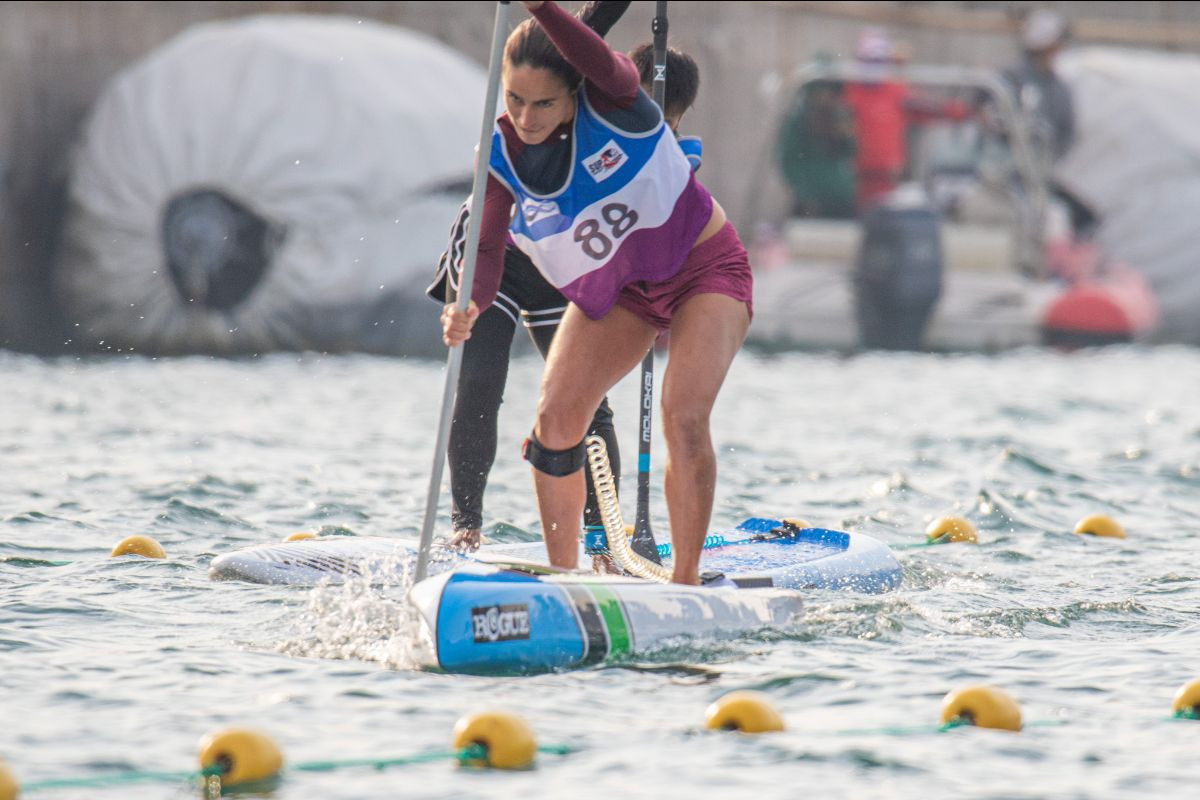 The International Canoe Federation (ICF) has determined the hosts for a series of World Championships following a board meeting in Barcelona.

The Hungarian town of Balatonfüred has been awarded the Stand Up Paddling (SUP) World Championships in 2021 in one of the most significant developments.

"The board considered the bid from the Hungarian delegation to be very professional, and a logical next step following the outstanding success of the 2019 SUP world championships in Qingdao, China", said an ICF statement.

It is one of two governing bodies claiming SUP as its sport, with the International Surfing Association also holding SUP and paddleboard World Championships.

Takapuna in New Zealand will host the Canoe Ocean Racing World Championships in 2022, with Australian city Mandurah given the honor the following year.

The 2024 Canoe Marathon World Championship will be held in Metković in Croatia.

The Under-23 and Junior Canoe Slalom World Championships are set to be in Liptovský Mikuláš in Slovakia in 2024.

A year earlier, Plovdiv in Bulgaria is scheduled to host the Under-23 and Junior Canoe Sprint World Championships.

The first-ever Canoe Slalom Masters World Championships will be held in Kraków in Poland in 2021.

It was also decided that Minsk, the capital of Belarus, would host the Canoe Sprint World Championships in 2024.

Lastly, the American city of Columbus in Georgia has been "tentatively awarded" the 2023 Canoe Freestyle World Championships.

A plan to develop legacy projects related to the 2022 Youth Olympic Games in Senegal was also discussed at the meeting, along with how to deal with the coronavirus outbreak.