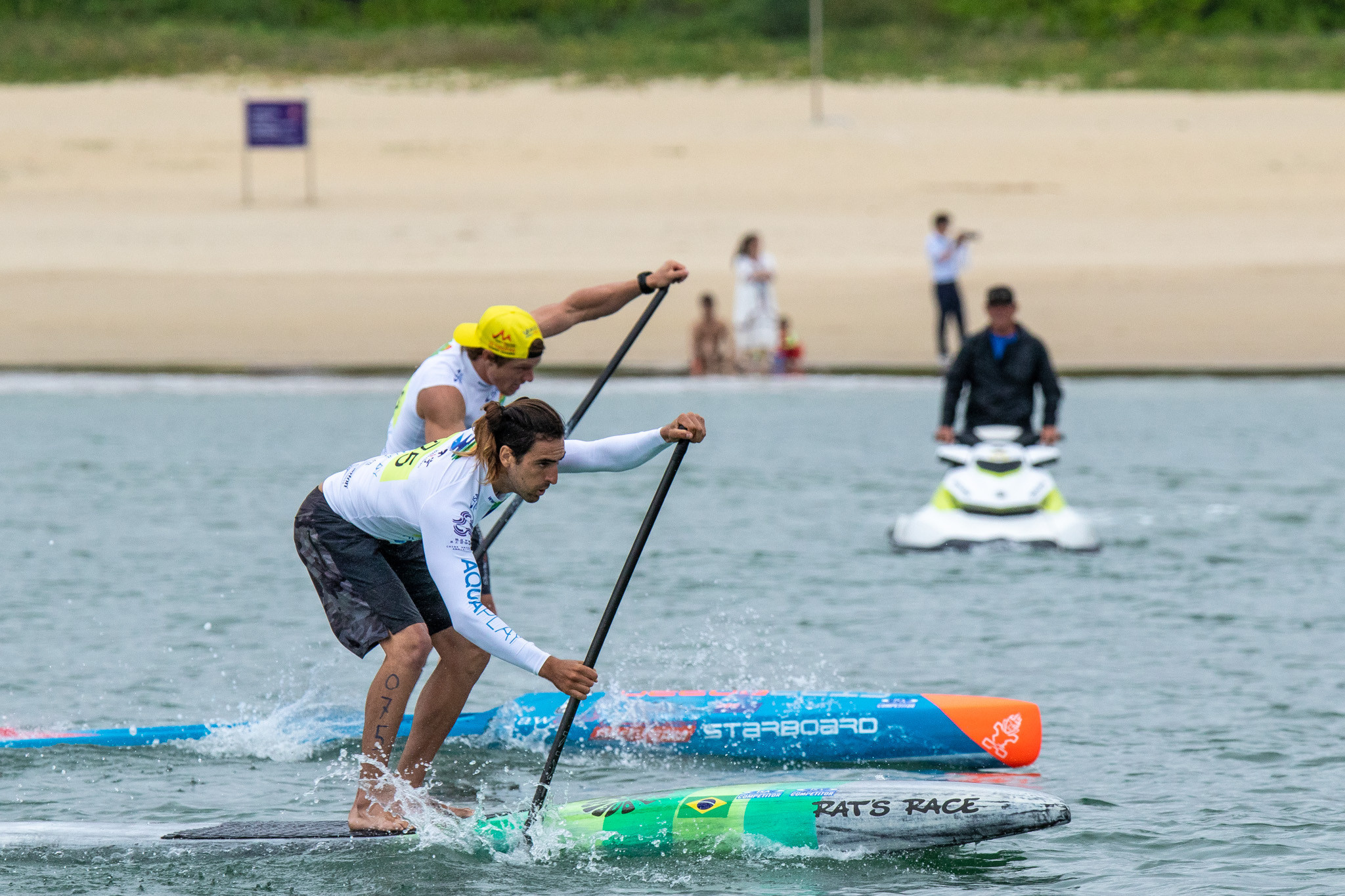 It follows a long-running dispute between the two organisations over SUP.

The ISA claimed that it had sole ownership of SUP, but that notion was rejected by CAS, allowing the ICF to still host SUP events.

This decision means that the ICF can continue to develop and host events in the discipline, but the ISA has responsibility for running SUP at the Olympic level.

"This decision does not imply any recognition of SUP at Olympic level" a CAS release announcing its decision highlighted.

"Its inclusion in the Olympic programme or any kind of official recognition within the Olympic Movement for which the CAS Panel had no jurisdiction or power to exercise belongs exclusively to the International Olympic Committee (IOC) and, in particular, to the IOC Session.

"It should also be noted that the ICF remains entitled to conduct all types of SUP activities outside of the Olympic Movement."

The ISA has expressed satisfaction with the decision, calling it a "historic moment", and President Fernando Aguerre echoed those sentiments when speaking to insidethegames.

"We have been the governing body [for SUP] since 2008, so the CAS decision confirms our status as governing body at the Olympic level which is what matters at the end of the day and that's what CAS was requested to clarify, and it did in clear terms," Aguerre said.

"I'm not sure what ICF's proposals are for what they will be doing on developing the sport - I think we should read the full CAS decision when it comes out in four or five days to clearly lay out all the facts."

A confrontation between the two bodies arose in 2017 when the ICF attempted to claim ownership of SUP, even though the ISA has been heavily involved in the discipline and run World Championships in it since 2012.

The ISA launched a CAS legal case in July 2018 to try and resolve the issue, with both organisations running SUP events in the meantime.

That followed unsuccessful CAS mediation attempts and talks between the ISA and ICF.

Commenting on the CAS verdict, the ICF said: "It is surprising that the CAS panel felt that they could reach such a decision without the involvement of the International Olympic Committee, as the recognition on an International Federation as the administrator of an Olympic sport is traditionally a matter for the IOC.

"However, the ICF welcomes the clear statement by CAS that its decision is not binding upon the IOC.

"The IOC is ultimately free to make its own decision about who should govern SUP as an Olympic sport, taking account of what is in the best interests of the sport at the relevant time, without being fettered by today’s CAS Award."

ISA Welcomes Landmark Decision by the Court of Arbitration for Sport (CAS) to Award Governance of StandUp Paddle to the ISA at Olympic level.

ICF President José Perurena went on to claim the decision presents an opportunity for the ICF and ISA to work together for the betterment of SUP.

"We are pleased and feel vindicated that the Court of Arbitration for Sport has recognised the important role the International Canoe Federation has played in the development of stand up paddling and that it is free to continue this role worldwide," said Perurena.

"The CAS decision presents an opportunity for two Olympic Federations, the ICF and the ISA, to work together to promote a sport.

"SUP is one of the fastest growing and most exciting sports on the planet, and it is the responsibility of both our federations to give it the best possible opportunity to reach its full potential.

"We believe that the sport will flourish as a result."

The ICF is scheduled to hold its next SUP World Championships in Balatonfüred in Hungary in 2021.

Deciding hosts for two further editions had been put on hold due to the ongoing CAS case.

The CAS panel was composed of Patrick Lafranchi of Switzerland, Jeffrey G Benz of the United States and Nicholas Stewart of the United Kingdom.