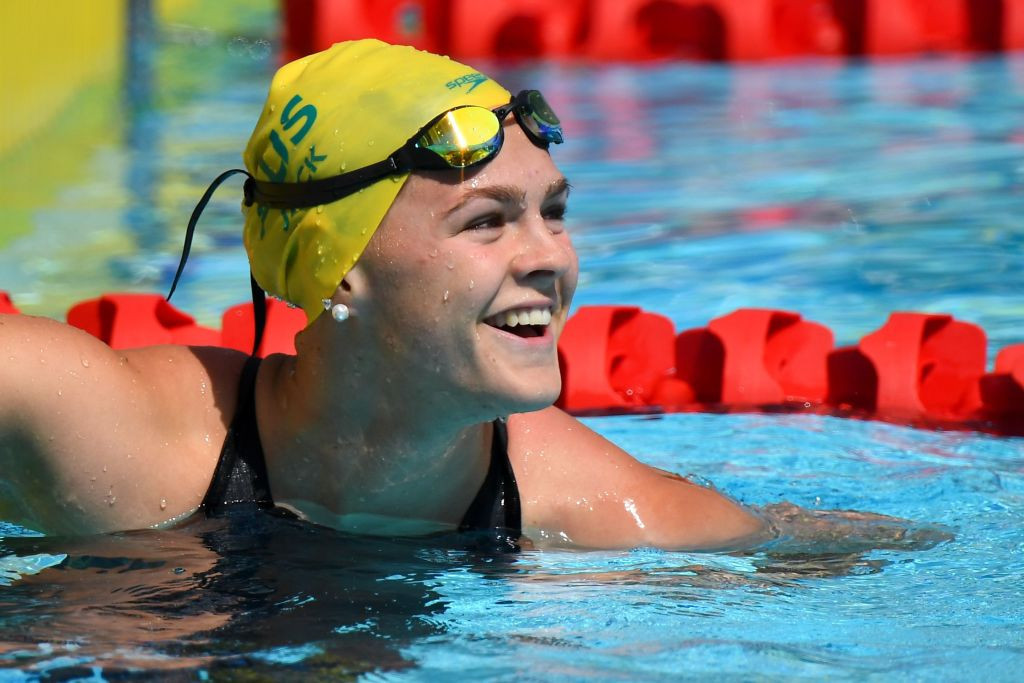 Australian swimmer Shayna Jack's doping ban has been halved to two years by the Court of Arbitration for Sport (CAS) after it ruled she had not intentionally taken a prohibited substance.

Jack, a member of Australia's 4x100 metres freestyle team that won gold at the Gold Coast 2018 Commonwealth Games in a world record time, had been suspended for four years after a sample she provided in an out-of-competition test in June 2019 was found to have contained ligandrol.

The 22-year-old has instead been ruled out of the sport for two years on appeal and her ban has been backdated to July 12, 2019, the date her provisional suspension came into force, following the CAS confirming she had committed an anti-doping rule violation.

Her suspension will expire less than two weeks before the start of the postponed Tokyo 2020 Olympic Games, due to open on July 23.

The sole arbitrator in the CAS case said "on the balance of probabilities, that Shayna Jack did not intentionally ingest ligandrol and considered that she had discharged her onus of proving that the anti-doping rule violation was not intentional".

"As a consequence, the sole arbitrator imposed a reduced period of ineligibility of two years, commencing on the date of her provisional suspension," the CAS said in a statement.

The four-time World Championships medallist is able to appeal the decision from the CAS, while the World Anti-Doping Agency can also seek a longer ban.

Jack had claimed last December that cross-contamination could have caused her positive drugs test for the non-steroid anabolic agent, a substance popular with bodybuilders.

She had been a vocal critic of the anti-doping system, which she claims is "flawed", since confirming her intention to appeal the decision to ban her for four years.

Jack's positive test was returned prior to last year's World Championships in South Korea and led to her being sent home from Australia's pre-competition training camp in Japan.