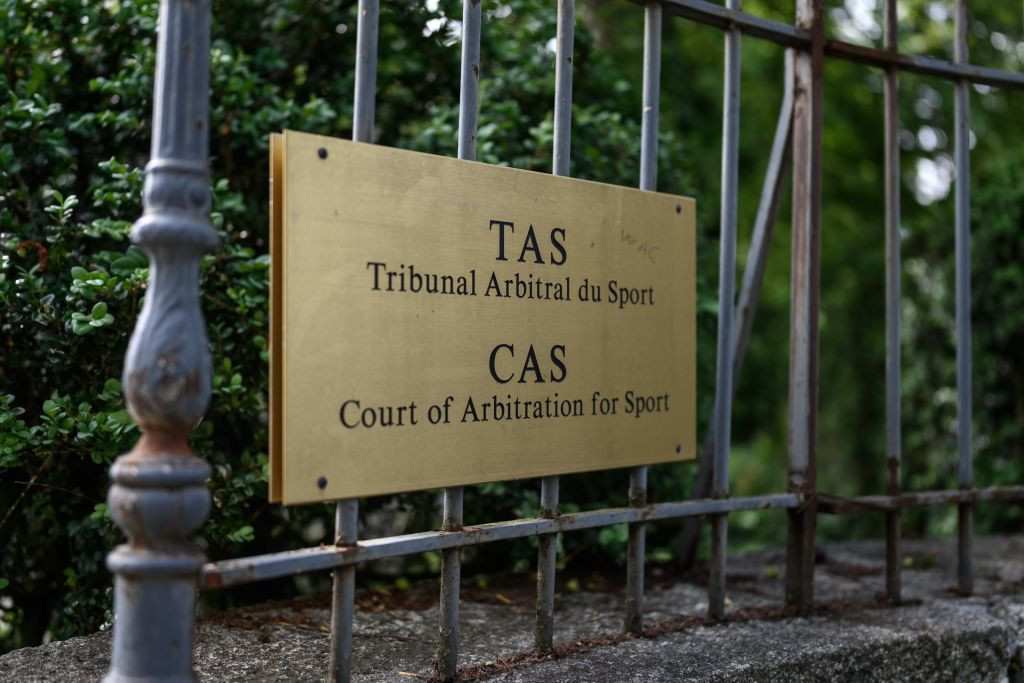 The date for Australian swimmer Shayna Jack's appeal against a four-year doping ban has been set by the Court of Arbitration for Sport (CAS) but will not be made public.

In a statement to the Sydney Morning Herald, the CAS confirmed it had scheduled a date for the hearing but that it would be kept secret "at the request of the parties and of the arbitrator in charge of the proceedings".

The 21-year-old was given the maximum length of suspension for a first doping offence despite claiming cross-contamination led to her positive test, which was returned before last year's World Championships in South Korea.

Jack is expected to testify at the CAS hearing, set to be held by video conference due to the coronavirus pandemic.

In a lengthy post on Instagram last month, Jack again protested her innocence and hit out at the anti-doping system, which she described as seriously flawed.

She also said she was "ready to win this fight and put myself back in the pool and reclaim my position as a member of the Australian swim team".

Jack could be in line to represent Australia at Tokyo 2020, postponed to 2021 because of the coronavirus pandemic, if her appeal is successful.