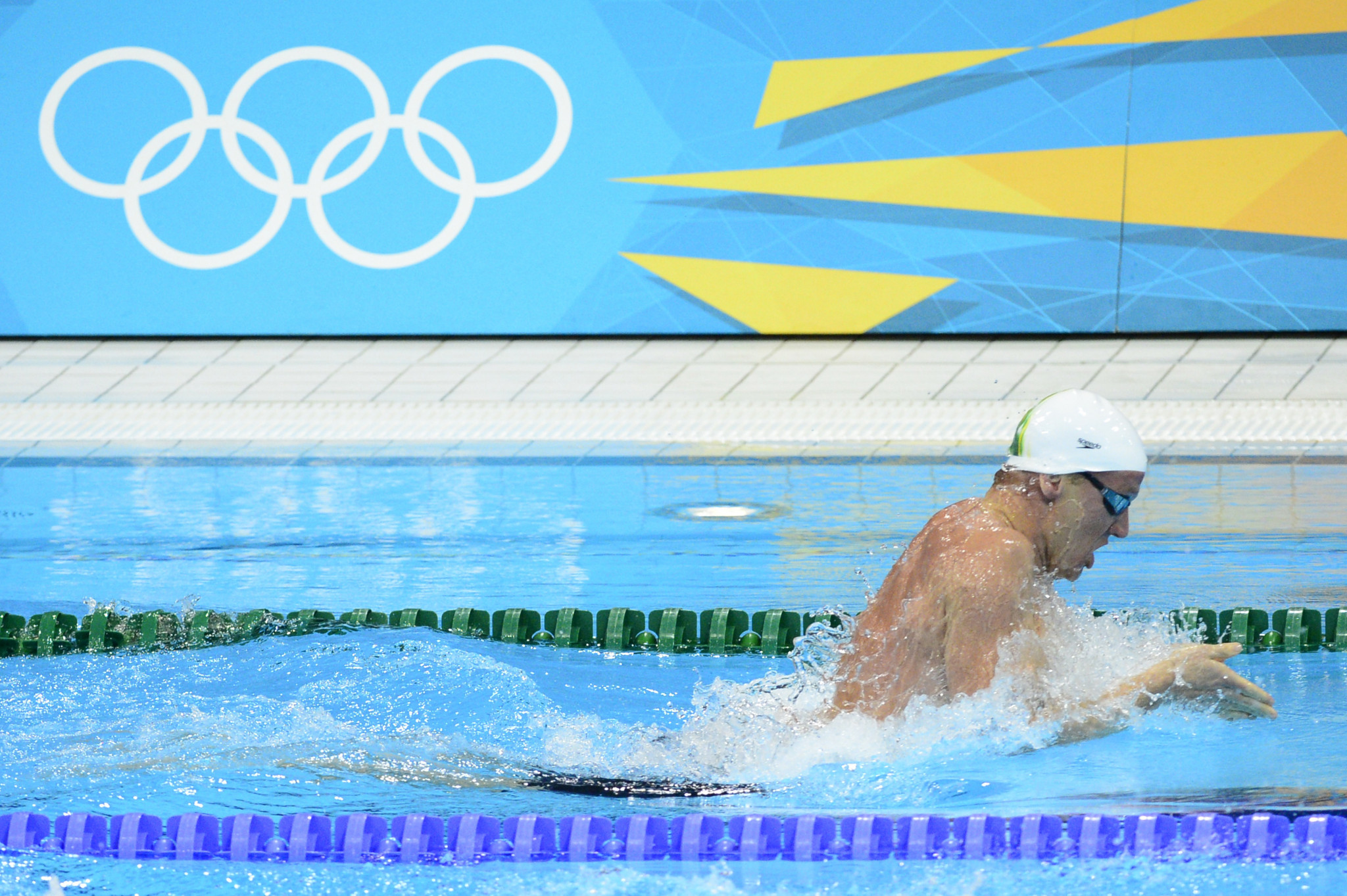 Australia is at risk of being stripped of an Olympic bronze medal in the 4x100 metres medley after Brenton Rickard revealed a re-tested sample from London 2012 was found to contain masking agent furosemide.

Rickard revealed the positive test in an email to his team-mates in the 4x100m medley - James Magnussen, Christian Sprenger, Hayden Stoeckel, Matt Targett and Tommaso D’Orsogna.

He denied taking performance enhancing drugs, claimed the concentration of furosemide found was "exceedingly small", and said the re-analysis did not detect any other prohibited substance, as reported by the Sydney Morning Herald.

"As you know I would never, ever knowingly or deliberately take a banned substance without a TUE (therapeutic use exemption)," he said.

"I have always abhorred doping within the sport so you can imagine how sickened and horrified I am to find myself in this predicament.

"This is my worst nightmare."

Despite this, the International Olympic Committee (IOC) has filed proceedings with the Court of Arbitration for Sport (CAS) and the case is set to be heard on Monday (November 9).

If found guilty, Rickard and his team-mates would be stripped of the bronze medal earned in the 4x100m medley at London 2012, even though the 39-year-old only competed in the heats and not the medal race.

It would be the first time Australia would be stripped of an Olympic medal due to a positive doping test.

Samples from London 2012 were re-analysed by the IOC using the latest technology, in a bid to retrospectively catch cheats, with the selection of samples being re-tested then delegated to the International Testing Agency in 2018.

Rickard, who was named Australian Institute of Sport’s Athlete of the Year in 2009 and is a former Australian Swimmers Association President, also earned a silver medal in the 200m breaststroke and 4x100m medley at the Beijing 2008 Olympic Games.

Among other achievements, he won a world title in the 100m breaststroke in Rome in 2009.

Swimming Australia chief executive Leigh Russell, who is stepping down from her role soon, said the governing body had offered its support to Rickard.

"We are aware of the adverse analytical finding of the London 2012 sample by Australian Olympic team member Brenton, but as this is an IOC matter, Swimming Australia has no official involvement," she said, as reported by ABC.

"However, what we can do for Brenton, and he is a part of our swimming community, is of course offer him any support that he may need during this time."

Swimming Australia is already dealing with the case of Shayna Jack, who received a four-year doping ban after a positive test for prohibited non-steroid anabolic agent ligandrol in June 2019.

The 21-year-old was given the maximum length of suspension for a first doping offence, despite claiming cross-contamination led to her positive test, which was returned before last year's World Championships in South Korea.

She has appealed her ban at CAS.