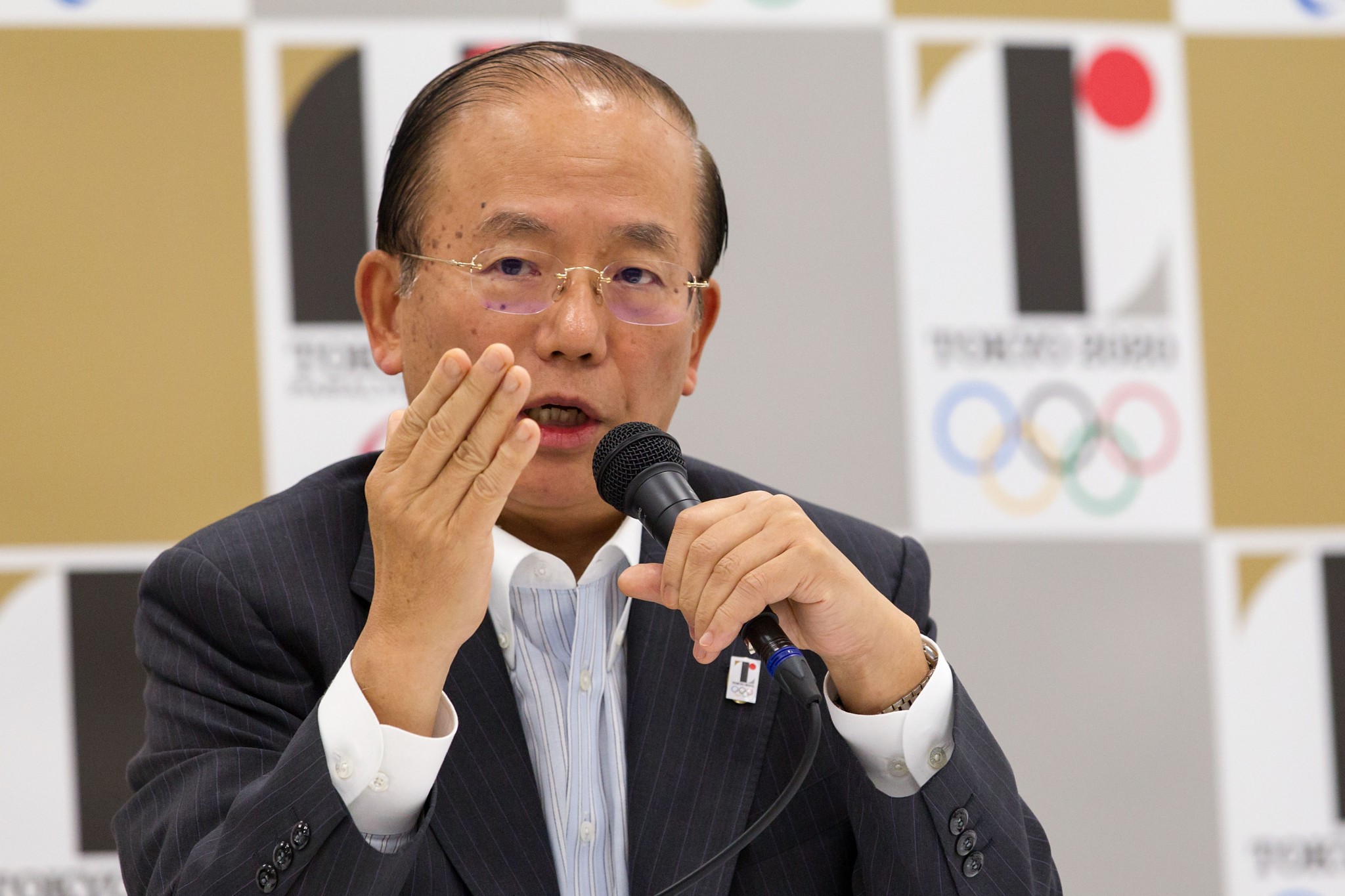 Tokyo 2020 chief executive Toshirō Mutō has fuelled hope of foreign fans being allowed to attend the postponed Olympic and Paralympic Games by revealing a plan for spectators would be drawn up "by next spring".

Mutō also confirmed athletes, coaches and officials would be exempt from Japan's 14-day isolation period and suggested fans travelling from overseas might not need to do it either.

But anyone entering the country is likely to face stringent measures to control the spread of coronavirus.

"By the spring, we will be coming up with measures for spectators, including non-Japan residents," said Mutō to a news conference.

"For non-Japanese, we need to be sure we secure a spectating opportunity for them."

Mutō was speaking after a meeting involving officials from Tokyo 2020, the Tokyo Metropolitan Government and the Japanese Government.

A series of high-tech devices were recently tested at a packed Yokohama Stadium as Tokyo 2020 organisers bid to come up with ways to safely allow spectators into venues.

The 32,402-seater stadium – which will host the Olympic baseball and softball competitions – reached 100 per cent capacity during the three-day experiment with fans screened for body temperature and high-spec cameras tracking movement.

Mutō said spectators might be asked to be less vocal to avoid potentially spreading coronavirus.

"Whether we are going to have full capacity or not, the decision has not been made yet because various experiments are taking place," he said.

"There's a possibility that we may ask spectators to refrain from shouting and speaking in a loud voice."

Japan currently imposes a two-week quarantine period on foreign travellers, but Mutō revealed that rule would be lifted for athletes ahead of Tokyo 2020.

"Athletes, coaches and Games officials that are eligible for the Tokyo Games will be allowed to enter the country, provided significant measures are made before they get to Japan," said Mutō.

The chief executive said officials were also considering whether to ease travel restrictions for overseas fans attending the Olympics.

"Regarding spectators from overseas, whether they need to go through a 14-day quarantine or not, whether we can waive that or not will depend on the situation," said Mutō.

"There is a possibility this quarantine is waived if they meet certain conditions."

Mutō said routes between underground stations and nearby venues could be monitored, but conceded it would be "difficult to control their movement and behaviour".

"After the entry into Japan, we can't follow the spectators and general consumers like we do athletes, so what should we do?" said Mutō.

"We need to make sure the screening is sufficient before they enter into the country."

Around 4.48 million tickets for the Olympics have been sold as well as 970,000 for the Paralympics.

Tickets for the Games will be valid for 2021, but Tokyo 2020 will offer refunds to fans who are no longer able to attend.

"The spectators' anxiety of not knowing if they can actually go to the Games or not is understandable," added Mutō.

"We would like to be considerate of the spectators as much as possible while we take preventive measures at the same time to be able to accommodate as many as possible."

Earlier this week, a COVID-19 vaccine, being developed by American pharmaceutical giant Pfizer and BioNTech, was found to be 90 per cent effective in preventing people from getting the virus after global trials.

Tokyo 2020 delivery officer Hidemasa Nakamura revealed the Organising Committee felt "relief" at news of a vaccine for COVID-19 but insisted it was not essential for a successful staging of the Games.

Thomas Bach, the President of the International Olympic Committee, admitted he was "more and more confident" that a "reasonable number of spectators" will be allowed inside venues.

"How many and under which conditions depends on the future developments," Bach added.

The Olympics is due to take place between July 23 and August 8 next year, followed by the Paralympics from August 24 to September 5.