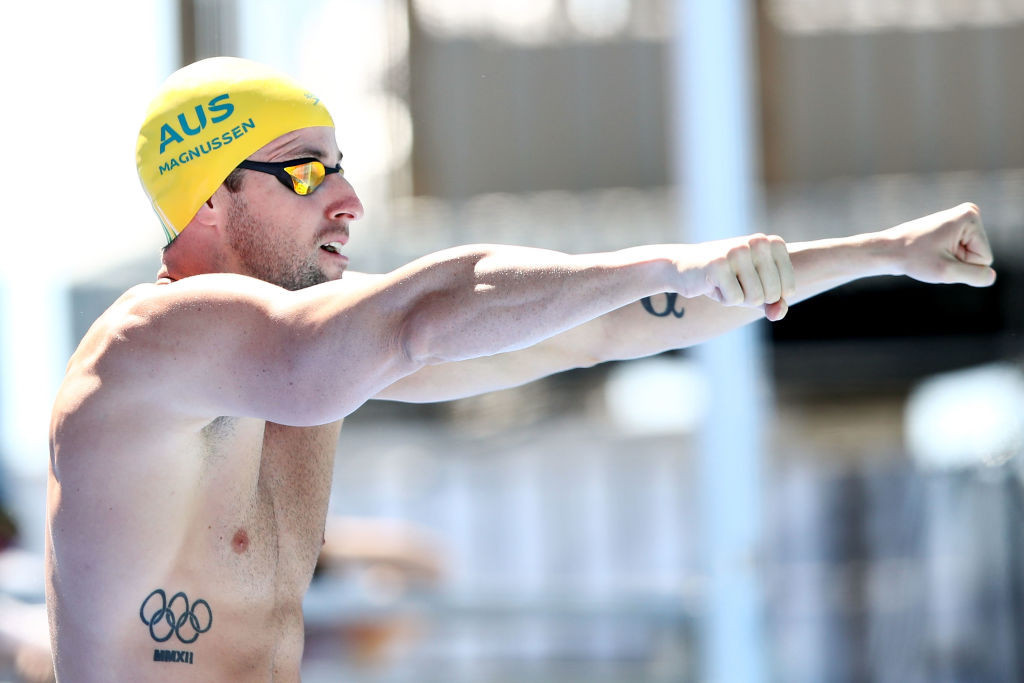 Australian swimmers James Magnussen and Christian Sprenger have claimed it would be unfair if they were to lose their Olympic relay bronze medals after London 2012 team mate Brenton Rickard revealed a sample he provided at the Games had tested positive for a banned substance.

Rickard, Magnussen, Sprenger, Hayden Stoeckel, Matt Targett and Tommaso D'Orsogna could be stripped of the bronze medals they won in the 4x100 metres medley at London 2012 after Rickard revealed his sample was found to have contained masking agent furosemide.

Rickard has denied taking performance-enhancing drugs, claiming the concentration of furosemide found was "exceedingly small" and that the re-analysis did not detect any other prohibited substance.

Despite Rickard, who informed his team mates of the positive retest by email, only competing in the heats and not the final, all six swimmers stand to lose their Olympic bronze medals if he is found guilty of a doping offence.

The case is set to be heard by the Court of Arbitration for Sport today.

"A trace sample of a diuretic eight years later seems like a bit of overkill," Magnussen said, according to the Sydney Morning Herald.

"Anti-doping isn’t my field of expertise, but having spoken to him, he was adamant that it was nothing he took knowingly.

"You have to feel for him because how do you defend yourself eight years later?

"When I first read the message, I was wondering what it had to do with me.

"But then he said he was a heat swimmer in the medley relay team, so they are thinking about taking your medal."

Magnussen added: "I didn’t swim in the heat of that relay.

"The fact he didn’t have a direct impact on the outcome of the final... it seems like such a long bow to draw, taking the medals off the four guys who swam in the final.

"He didn’t stand there on the podium, he didn’t have an impact on the result of that race.

"You never want to give up an Olympic medal and for some of the guys in that team, it's the only medal they have got.

"It would be an even bigger blow to them."

Sprenger, a former world champion and three-time Olympic medallist, said he does not believe Rickard committed an intentional offence.

"There's nothing we can do except hope that they see that this is clearly not intentional," he said.

"The amount that was found - it just seems so clear cut.

"What they’ve found here is, in my opinion, not anywhere near substantial.

"If you look at his track record there has never been anything that would make you consider the idea of him taking drugs.

"It's very strange that this amount could pop up on the radar."

If Rickard is proven to have committed an anti-doping rule violation, the Australian team's bronze medals would be awarded to Liam Tancock, Michael Jamieson, Michael Rock and Adam Brown of Britain.