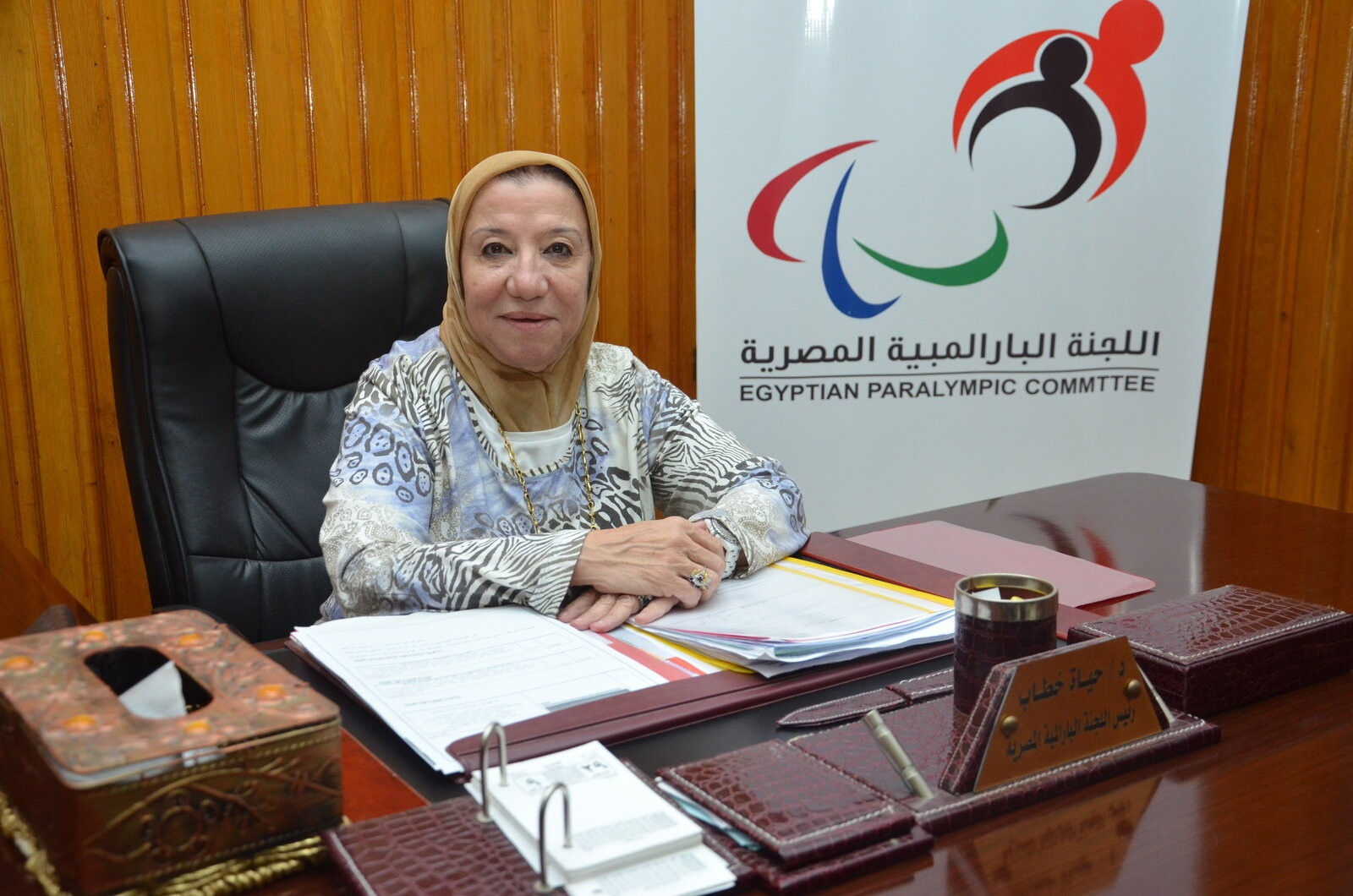 ParaVolley Africa President Hayat Khattab says she hopes to "achieve something for Para-athletes" after being appointed to Egypt’s Senate.

The Council of Senators is an advisory body without legislative powers and replaces the Shura Council, which was dissolved in 2014.

World Para Volley said it was a "prestigious position" for Khattab, who was the second woman selected by El-Sisi at the swearing-in ceremony.

"It is a great responsibility and I hope I will be able to achieve something for Para-athletes," Khattab said.

World ParaVolley President Barry Couzner added: "This is an incredible honour for one of our most important Board members in Dr Khattab and we are fortunate to have her within our ParaVolley family at World ParaVolley."

Khattab is a professor of business in administration and human resources at the American University in Cairo and Misr International University.

She has been a member of the Board of the Egyptian Paralympic Committee since 2011.

A year later, Khattab was elected as vice-president of the Egyptian Paralympic Committee before becoming its first female President in 2015.

In 2011, she was also nominated as general secretary of ParaVolley Africa, and later became President in 2013.