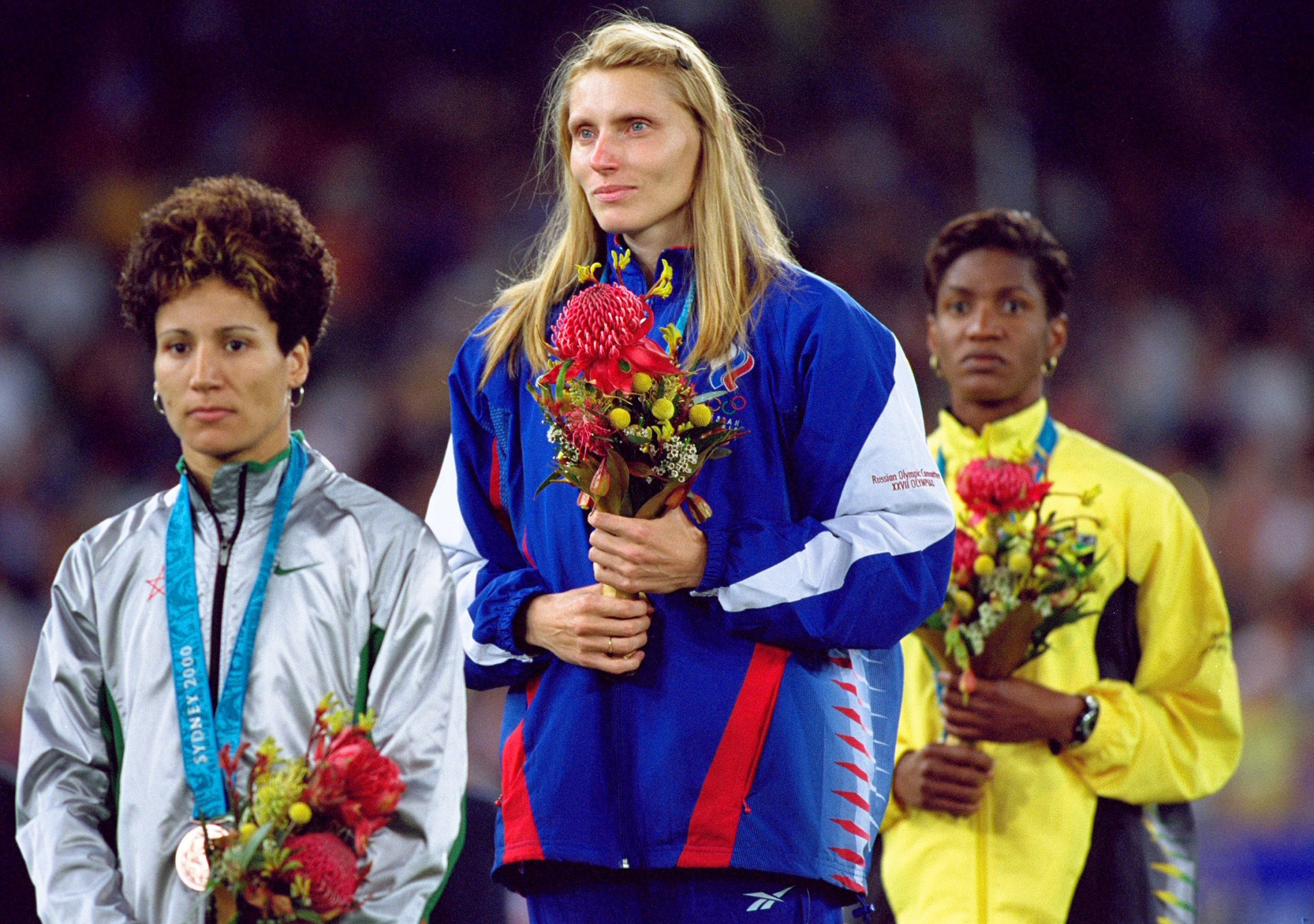 Privalova has been nominated for the post by the Moscow Athletics Federation, Russia's state-run news agency TASS reports.

New RusAF elections have been scheduled for November 30.

Until then, Yevgeny Yurchenko - who resigned in July - is the organisation's Acting President.

Regional federations are able to nominate candidates for the RusAF Presidency, and Privalova is not the first to have their name put forward.

Sports manager Mikhail Gusev - who was a candidate in February, before withdrawing late on as Yurchenko became President unopposed - has been nominated by the Athletics Federation of the Nizhny Novgorod Region.

She also won 100m bronze and 4x100m silver at Barcelona 1992, running for the Unified Team of former Soviet nations, and six medals at various World Championships.

RusAF is currently suspended by World Athletics, with its Reinstatement Commission given a March 1 deadline to present the global governing body with a reinstatement plan.

Russia has been banned from international competition since November 2015 following allegations of state-sponsored doping, but some athletes have been able to compete under the Authorised Neutral Athlete (ANA) programme.

The ANA scheme is currently suspended for Russian athletes, but is due to be discussed at a World Athletics Council meeting in December.

If the Russian Anti-Doping Agency's appeal to the Court of Arbitration for Sport against a four-year package of sanctions which includes a ban on the Russian flag flying at the Olympic Games is unsuccessful, the only way Russian track and field athletes will be able to compete at Tokyo 2020 next year is if the ANA programme is resumed.